Price has accepted another head coaching job outside of Tallahassee 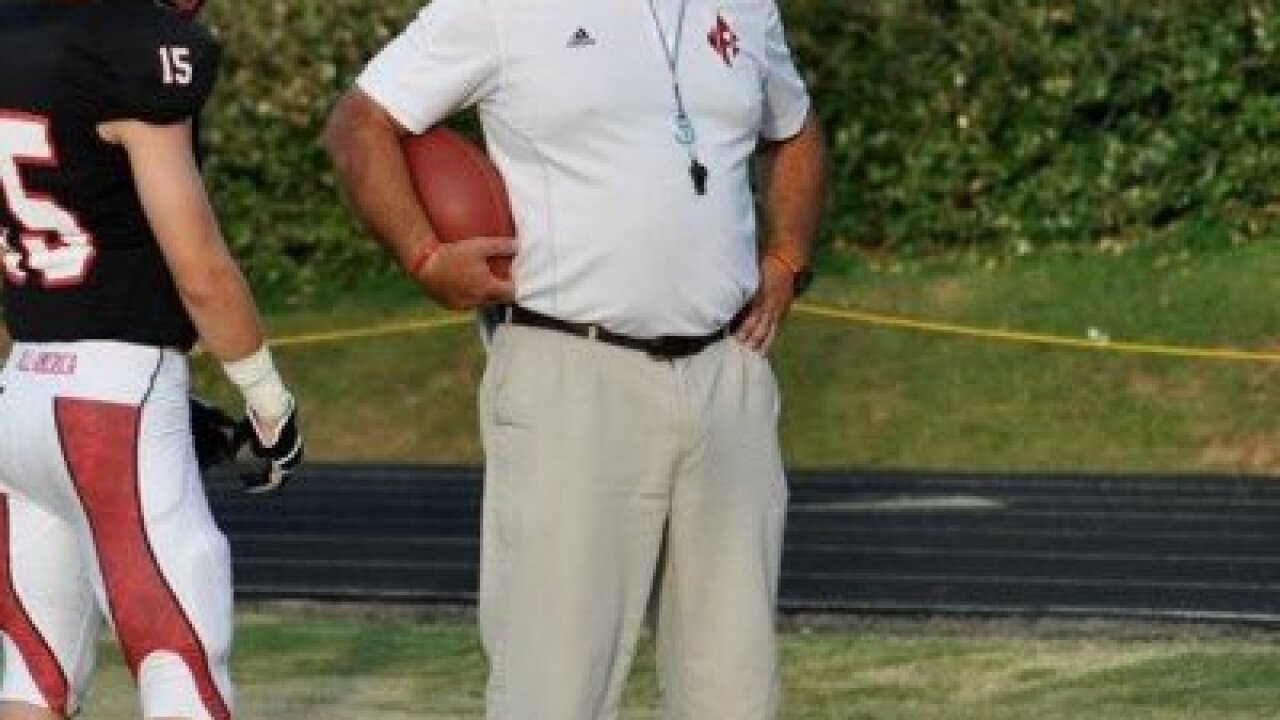 The release said that Price has accepted the head football position at another school out of our area. He will be announced at that school in the near future.

The release went on to say that Price's wife Jodie, who is the head girls basketball coach, will be staying the second semester to "finish out her teaching/coaching duties and to support their son JT as he finishes basketball season and will graduate here in May."

Posey thanked Price for his time at NFC:

"We want to thank Coach Price for his daily commitment to North Florida Christian School and to your students. Coach Price has been involved with NFC the past nine years, 4 as an assistant and 5 as the varsity head football coach. During his 5 years as the NFC head coach the Eagles advanced to the 2A North Regional Final 4 times and won the 2A State title in 2018. The Price family has been a big part of the NFC family for the past nine years."

Posey said that they would like to someone hired by February 1st, but they do not want to rush the process. He went to to say that they "are committed to hiring the best person that God has in mind and the best fit to lead our football program into the future."