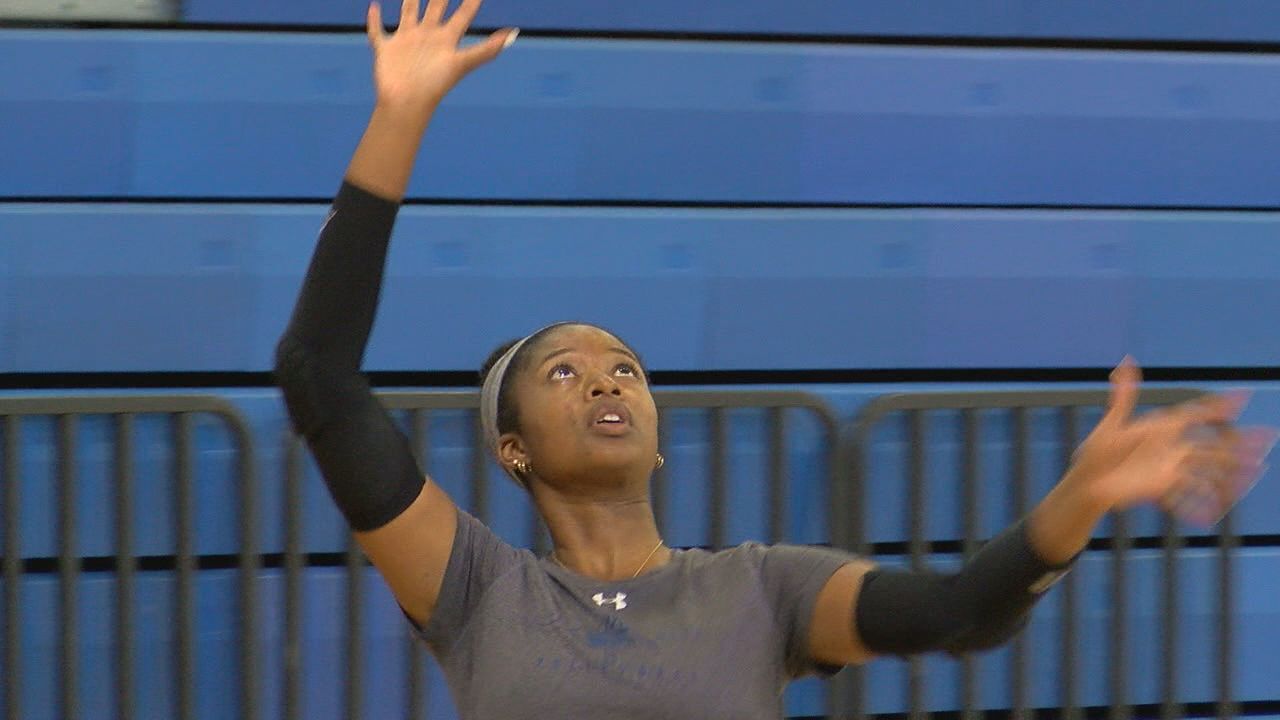 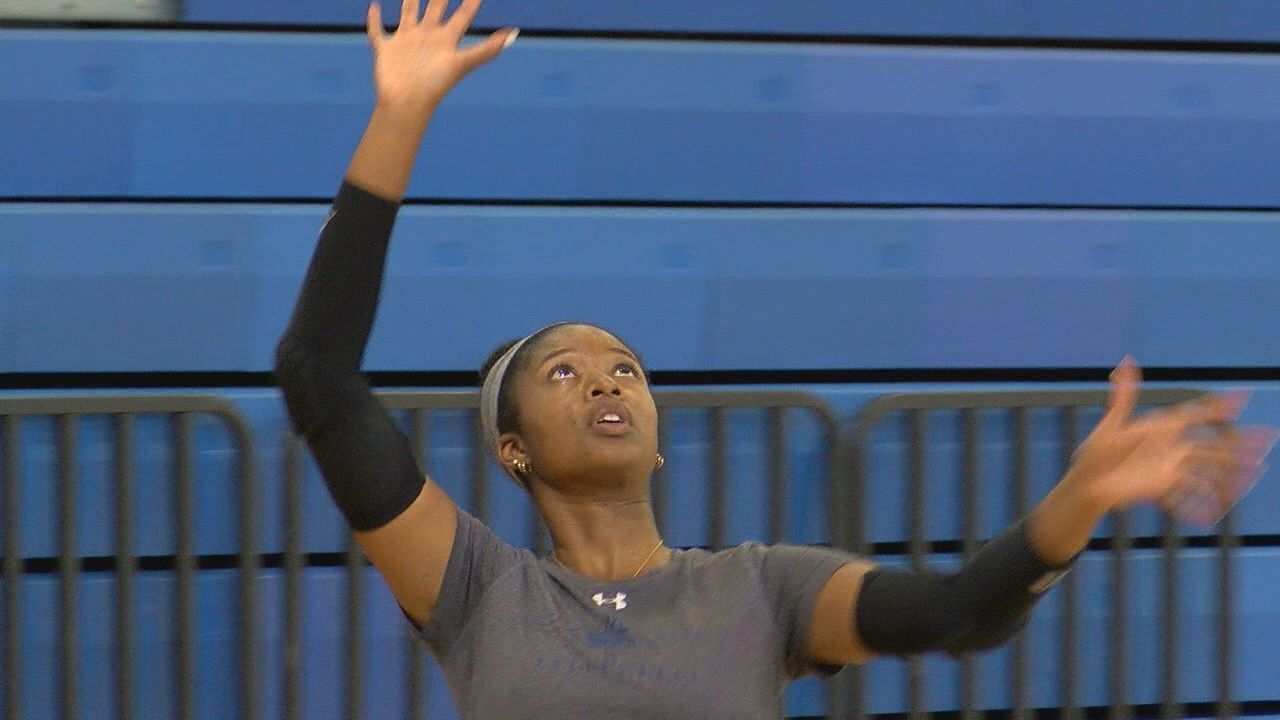 TALLAHASSEE, Fl. (WTXL) - They say that experience is the best teacher. Maclay rising senior Isabella Choice had the experience of a lifetime this summer, and she's looking to carry that into the upcoming season.

Choice was one of ten volleyball players across the country selected to represent the United States 18's team at the BIP Global Challenge in Croatia last month. They got fifth in the world, but outside of the wins and losses, the experience is what she's taking with her.

Isabella: "It was so amazing to indulge in so many different cultures when I was in Europe," she said. "I got to see how the game of volleyball was played between different countries."

Different countries influenced her game, and those are lessons she's bringing back to Tallahassee.

"We have a lot of eighth graders and freshman that are on our team, so I want to make sure as the older on the team, as the only senior on the team, I want to share my knowledge and what I've learned and share it with them so we can have a very successful season," she said.

"I was very excited to be able to represent my country in Europe. I just felt so accomplished because I wouldn't have been able to be in that position if it wasn't for my coaches in Tallahassee. I had a whole support system behind me. Knowing that all that hard work paid off was really helpful knowing that I'm getting where I want to be in life. It was phenomenal to know all my hard work paid off."