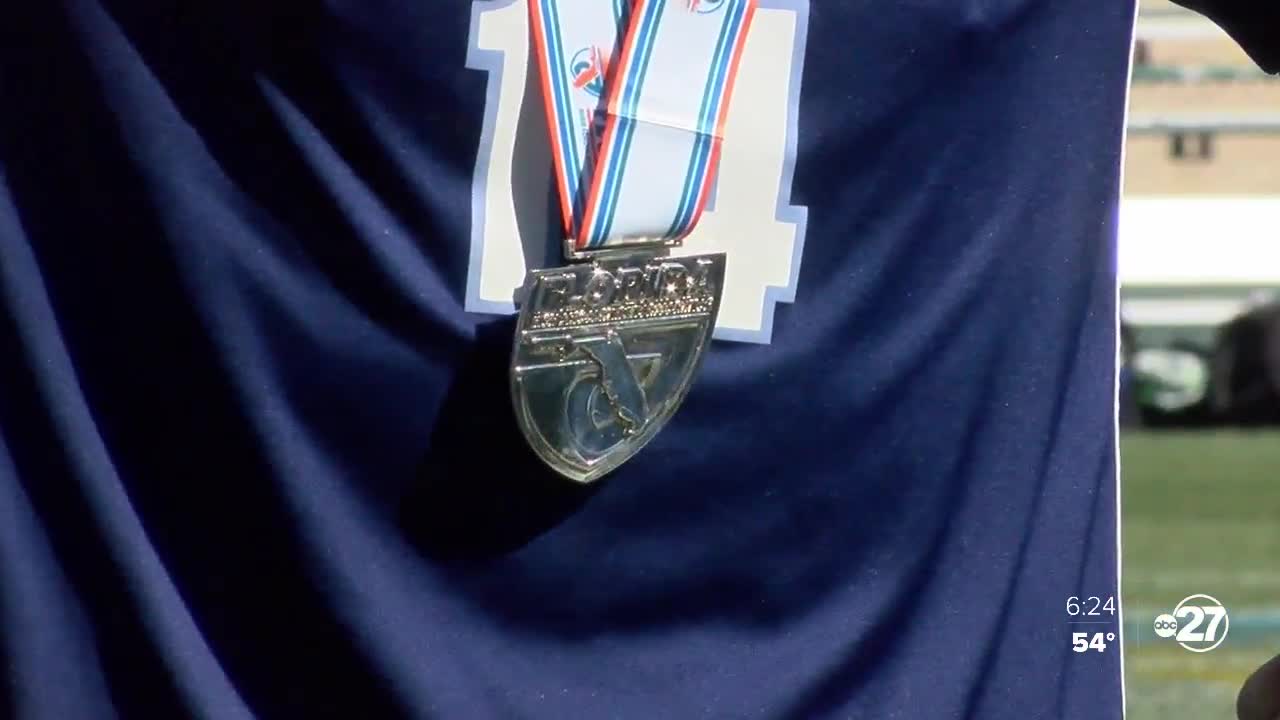 The first goal came 17 minutes in the game from Max Consoni, after Maclay keeper Hudson Williams came out of the box to get the ball. The next goal from the Chargers was from Asher Rovin, and looked eerily similar to the first goal, with Williams sprinting and sliding towards the ball.

The Chargers would lead at half 2-0, and score 2 more goals in the 2nd. While the Marauders were shut out, they did have several good looks to the goal, yet nothing would fall in their favor.

“It’s a moment, you play and it’s disappointing but at the end of the day we’re going to grow and be stronger for it," said Maclay head coach Andy Warner. "Being here is part of the situation. Not everybody wins right? But, competing to win. The key to our returning players is to understand this is where we want to be every single year. We set the standards high. This senior group has been one of the best we’ve ever had.”

Seven Marauders will graduate this year with a 22-1 record for their final high school season. As for the rest of the team, they are eager to get back next year and hopefully get back to another title match.