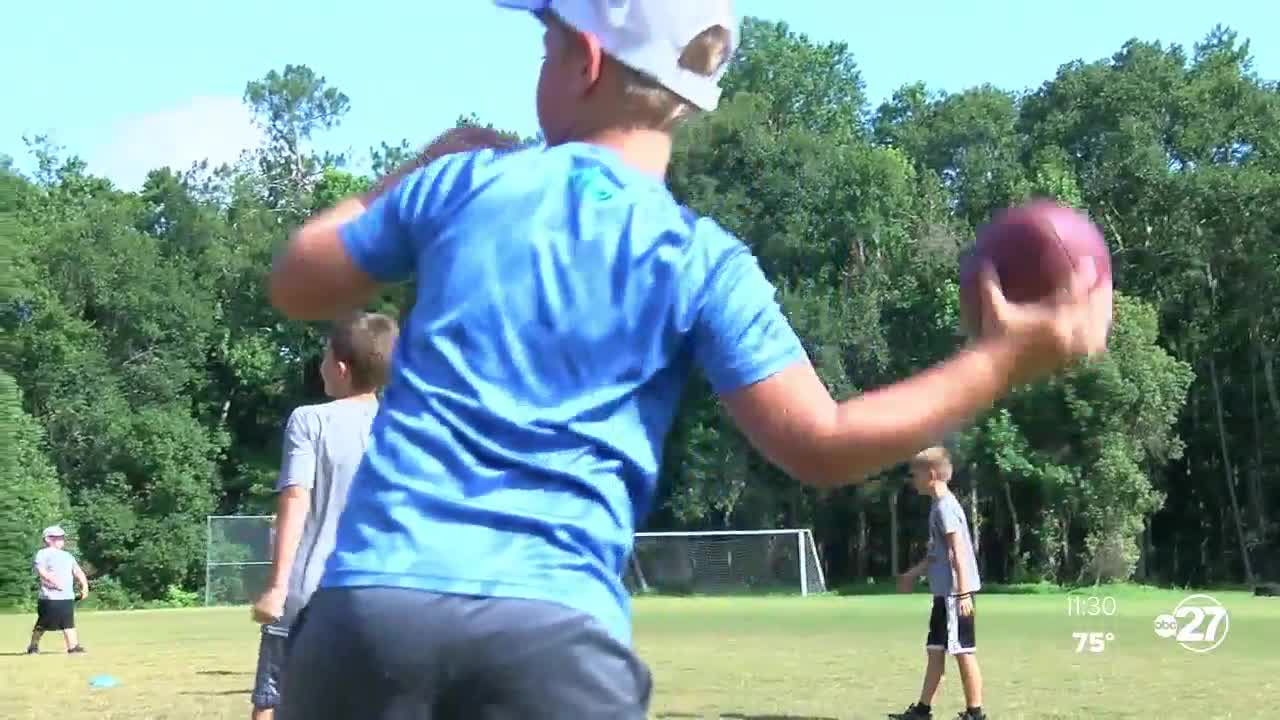 The Maclay football team has gone 19 and four the last two seasons, losing a nail-biter in the Regional Finals last year. Expectations have changed at Maclay and, as they know now, it all starts in the off season. 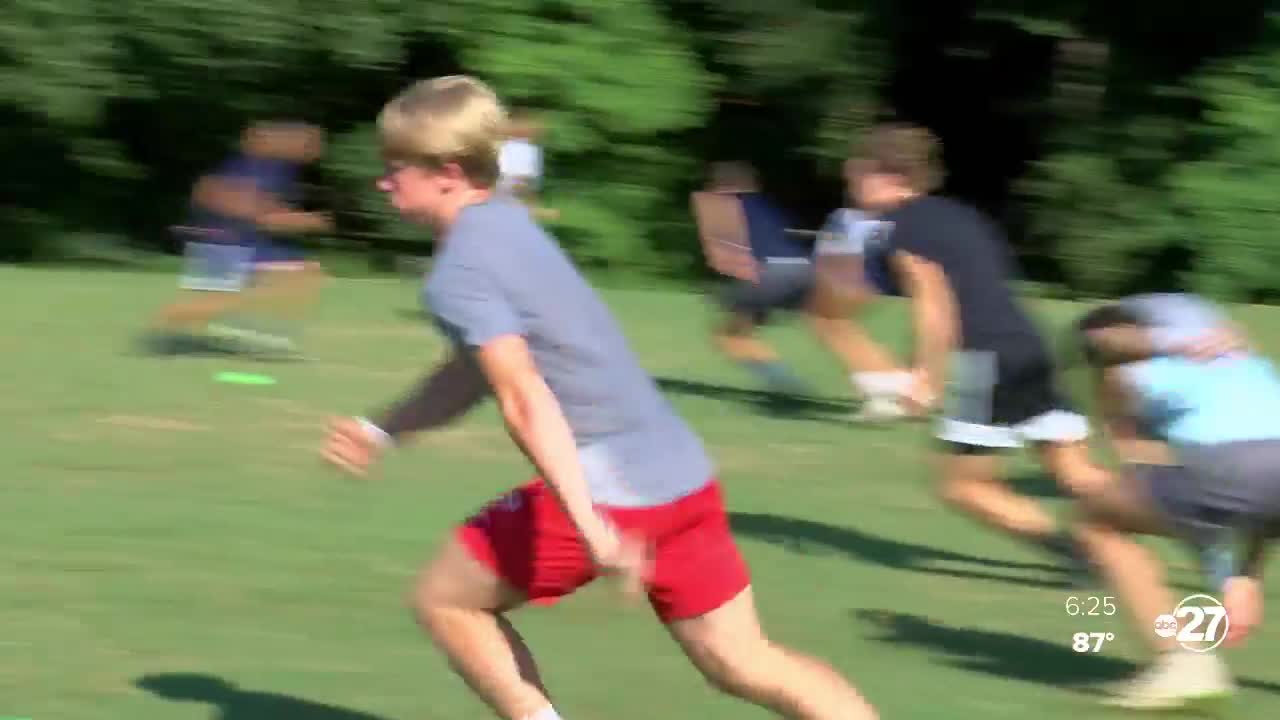 TALLAHASSEE, Fla. (WTXL) — The Maclay football team has gone 19-4 the last two seasons, losing a nail-biter in the Regional Finals last year. Expectations have changed at Maclay and, as they know now, it all starts in the off season.

Head coach Lance Ramer said they've had around 30 kids at conditioning this summer, split into smaller groups for social distancing with equipment wiped down and sanitized.

The Marauders lost several key players off last year's Regional Final squad, including quarterback Brect Hutchin and stand-out two-way player Robert Parker Crawford, but their line is back and there's a lot of guys ready to step in.

The culture has changed at Maclay, and for this program, it's a change they're excited to be a part of.

"With success comes an opportunity right," said Ramer. "Now they owe it to themselves and they owe it to the kids that came before them to not let the guard down, if you will. We have a high level of standard of excellence. We expect to win, we're not hoping to win like maybe we used to do."

"It helps a lot during the regular season," said Jeb Beshears, a rising junior at Maclay. "Now people expect a lot from us and not expect us to do much, so it's kind of nice having people expecting us to do big things."

"Just the result of what we do now, it really shows in the fall," Maclay rising sophomore Hayden Hilliard said. "We like to get out here and do it because we know what's going to come in the fall is going to be good."

Maclay is also hosting a football camp this week, one of the few schools able to host camps in the Big Bend area.

"I like seeing the little kids compete and all that," said Beshears.

Ladder drills. Passing. Football. It's what brought these kids to Maclay for football camp.

"After being quarantined for so long and doing homeschooling for so long, they just needed to go and needed to run, provided we put all the safety measures in place that could allow that," said Ramer, "and I feel like we've done that and the kids have just benefited from it so much."

Fun within the guidelines, and the Marauders themselves get just as much out of it as the kids.

"Just to see the excitement on the kids faces, just mentor them a little bit, just tell them what I know and help them out as much as I can," Hilliard said.

"It's cool to watch them because soon they'll be our age and do what we're doing right now," said Beshears. "It's nice to see that people are back out playing sports."

Back playing, which is why camp had to happen.

"I think they're just enjoying sports," said Ramer. "Being a kid, having fun and that's what summer's about!"

Ramer said he plans on hosting a few more camps before the summer ends.