Maclay boys soccer undefeated, but focused on the end goal 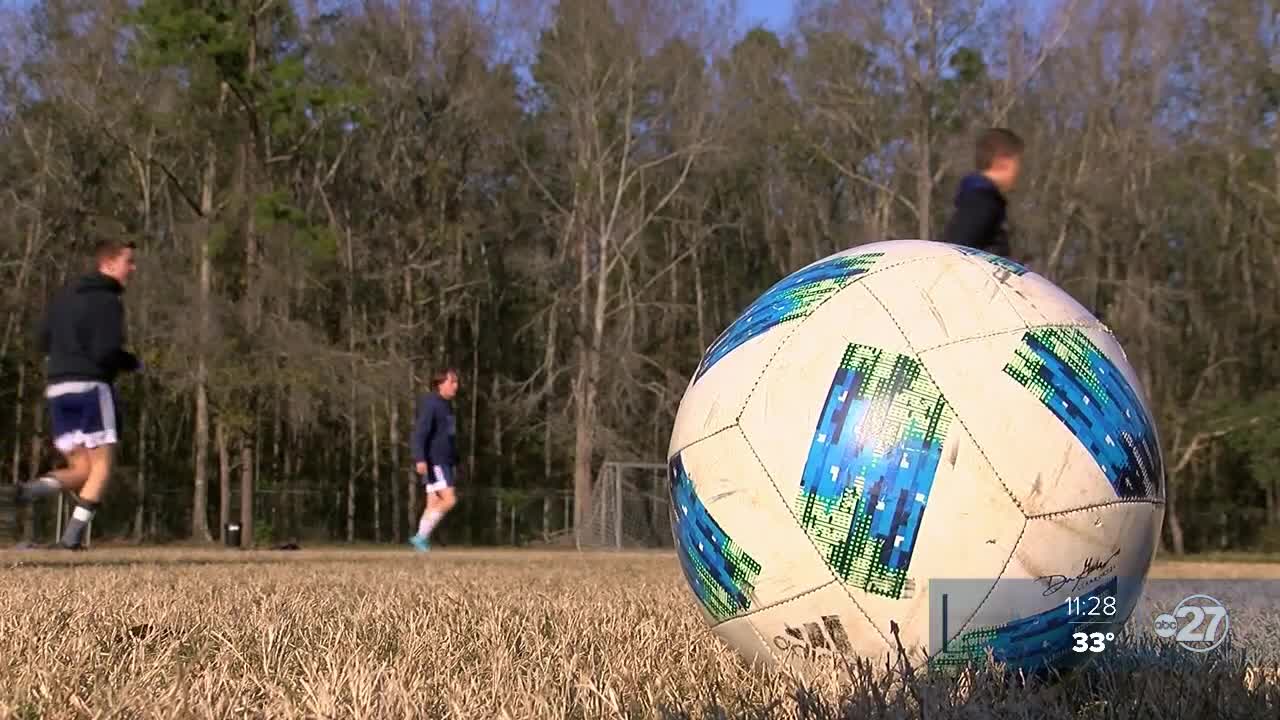 TALLAHASSEE, Fl. (WTXL) - Over the past four years, the Maclay boys soccer team has won a State title and has finished State Runner-up. Last year, they dropped a heartbreaker in the Regional Semifinals. This year's group has tasted success, defeat, and heartbreak, and that means they are motivated this year to get back to that Championship feeling.

The Marauders are off to a good start, as they are currently 13-0 on the year. They're ranked eighth in the State, 33rd in the country, and they're working hard to finish on top.

"As (head) coach (Andy) Warner would say, we're a very technically sound team so that helps us," said Maclay assistant coach Andy Surratt. "Most of these guys play soccer year round, so that's been a great thing for us in the way we play. That's where we have the up because of soccer players knowing we're a small school, we have a good group of soccer players."

The Marauders have a few weeks left in the regular season. They host their District Tournament February 3rd.