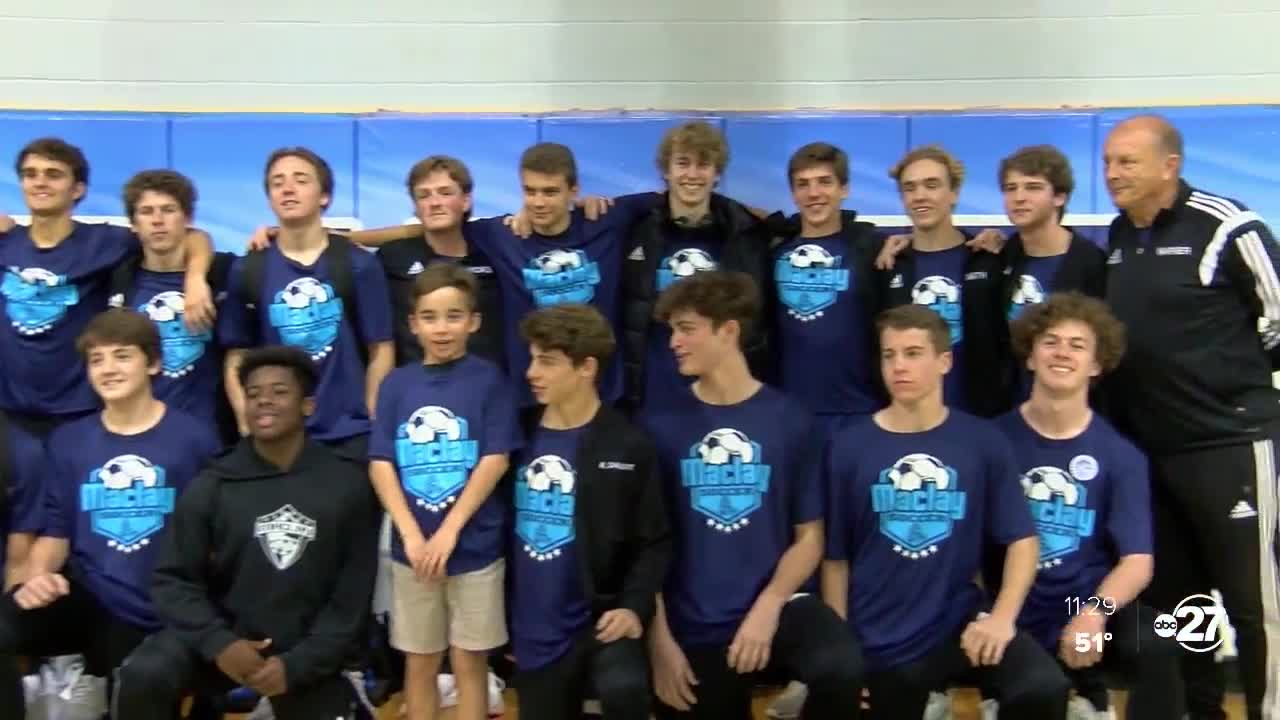 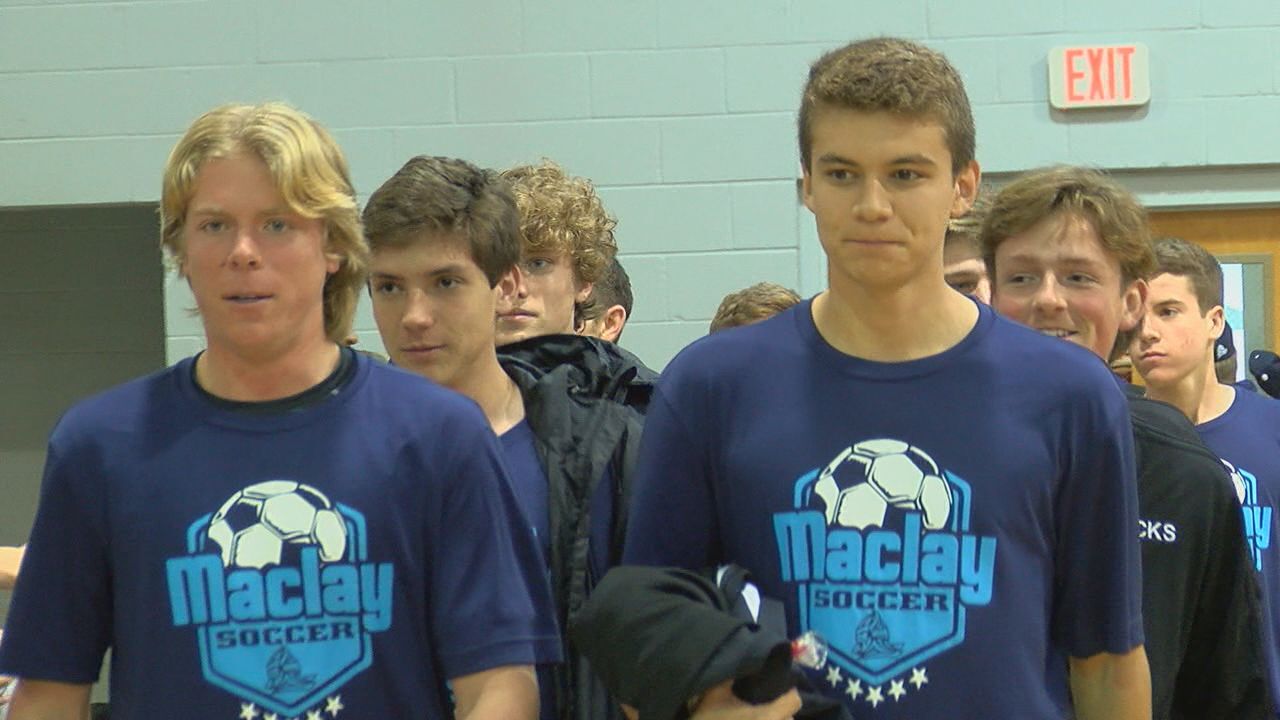 TALLAHASSEE, Fl. (WTXL) - For the Maclay boys soccer team,remembering that winning feeling in 2017 never went away. Now, the Marauders have another opportunity to get it back.

"You have a dream as a sports coach to get a group of young men and they have a desire to play together in the big tournament and this group, for the seniors, it'll be their third final in four years," said head coach Andy Warner. "It's an impressive record."

An impressive record they are determined to build upon, as this team is 22-0 on the year.

"Definitely a dream come true," added senior Alex Guzman, who also won a State title with the Marauders his freshman season. "I'm so proud of the boys and the staff that we were able to get back to here. Hopefully we can accomplish the dream."

A dream end to a dream season, and they're taking it all in stride.

"I think we just have to take a step back, relax, play our game, and stick to what we believe in," said Guzman.

"We're ready and we're prepared and that's all we can do really as a sports coach and as players," added Warner. "We're playing an excellent opponent and you couldn't ask for anything more. Like everything else, there's a plan and in sports there's a little bit of luck. I'll cross my fingers when the whistle blows and we'll get after it. It's going to be a great final."

A great final to capture a pretty great feeling, once again. Maclay faces Shorecrest Prep at 1:00 on Thursday in DeLand for the Class 2A State Championship.