Local soccer stand-out to compete for spot on National team 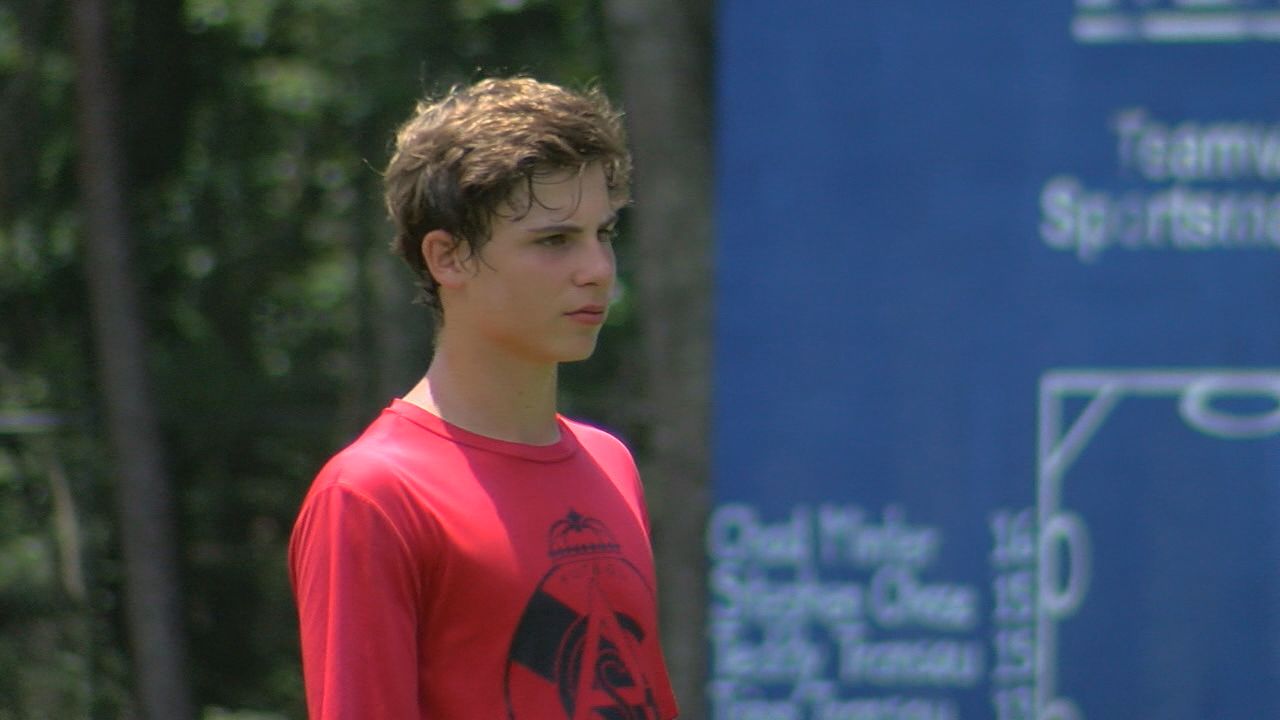 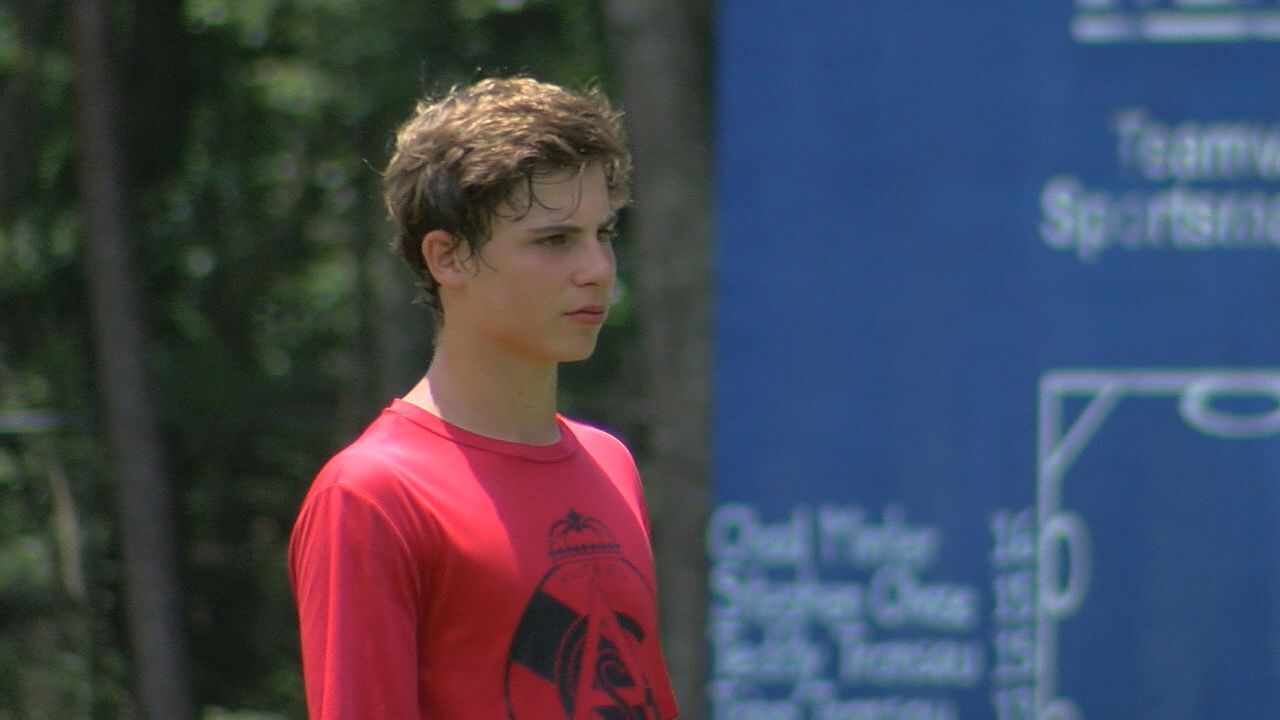 Ryan Daunt is one of those talented Marauders. The rising sophomore was picked as one of 18 players to represent the South Region at IMG Academy this December, where he'll join 71 of the other top U-16 players in the country to try out for the National team. If he makes that National team, he's Barcelona bound to represent the USA as one of the top 18 players in his age group.

Getting to this point is something only five Leon County soccer players have ever done, and Ryan said making it this far is a dream come true.

"All the work paying off since I was two, just to see the progress, the build up, the extra work," he said. "I'm very fortunate to be one of those 72."

"I'm really crossing my fingers that Ryan really has that a good chance to make it to the next level and make it to that National pool," added Andy Warner, the head coach at Maclay. "We've only had two make the U17 National team. He's getting closer."