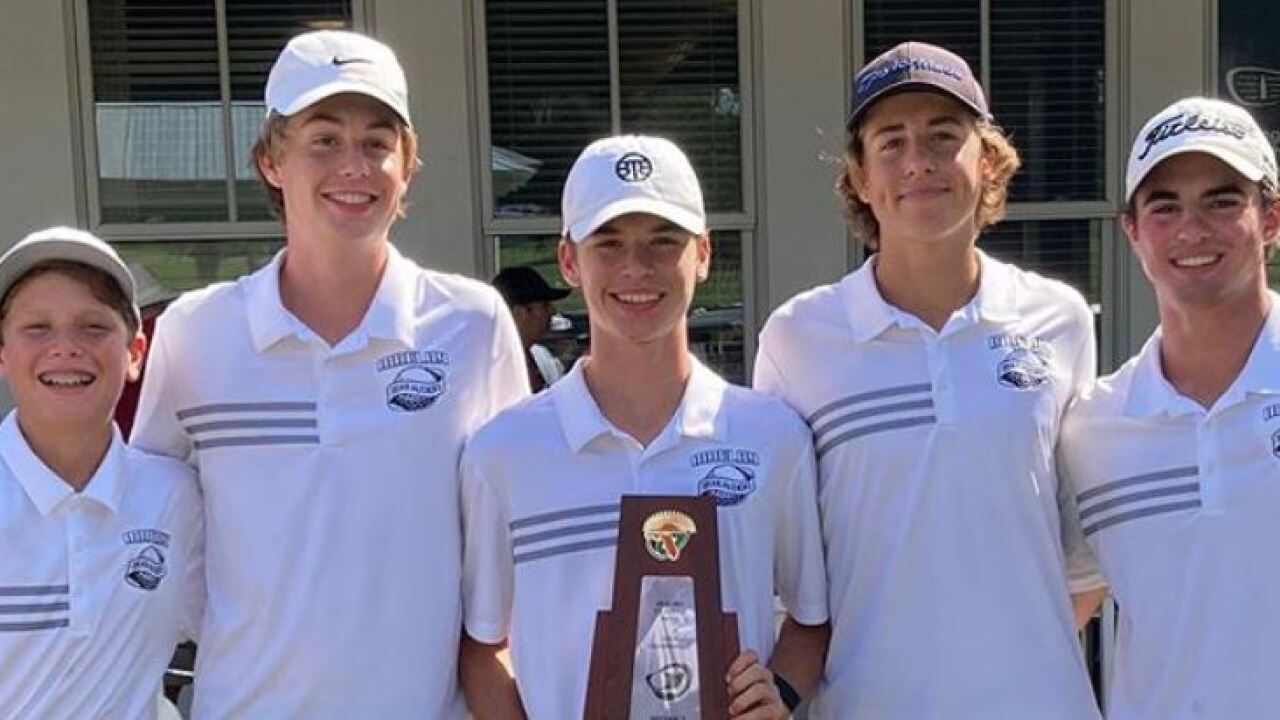 Several Big Bend girls and boys golfs teams played in District Tournaments on Monday, with several, coming out on top.

In Class 3A, the Leon boys won the District 1 tournament, beating Niceville by 23 strokes 302-325. Patrick McCann was co-champion with Niceville's Blake Rignon with an even par 72.

The Chiles girls finished 4th at their District tournament. Mercedes Howard and Abbie Lamothe will represent the Timberwolves at Regionals.

In Class 1A District 2, both the Maclay boys and girls teams won District titles.

Regional golf tournaments will be played from October 19th-21st at various locations across the State. The FHSAA State Championships are as follows: