Lincoln's "Double Trouble" back together again 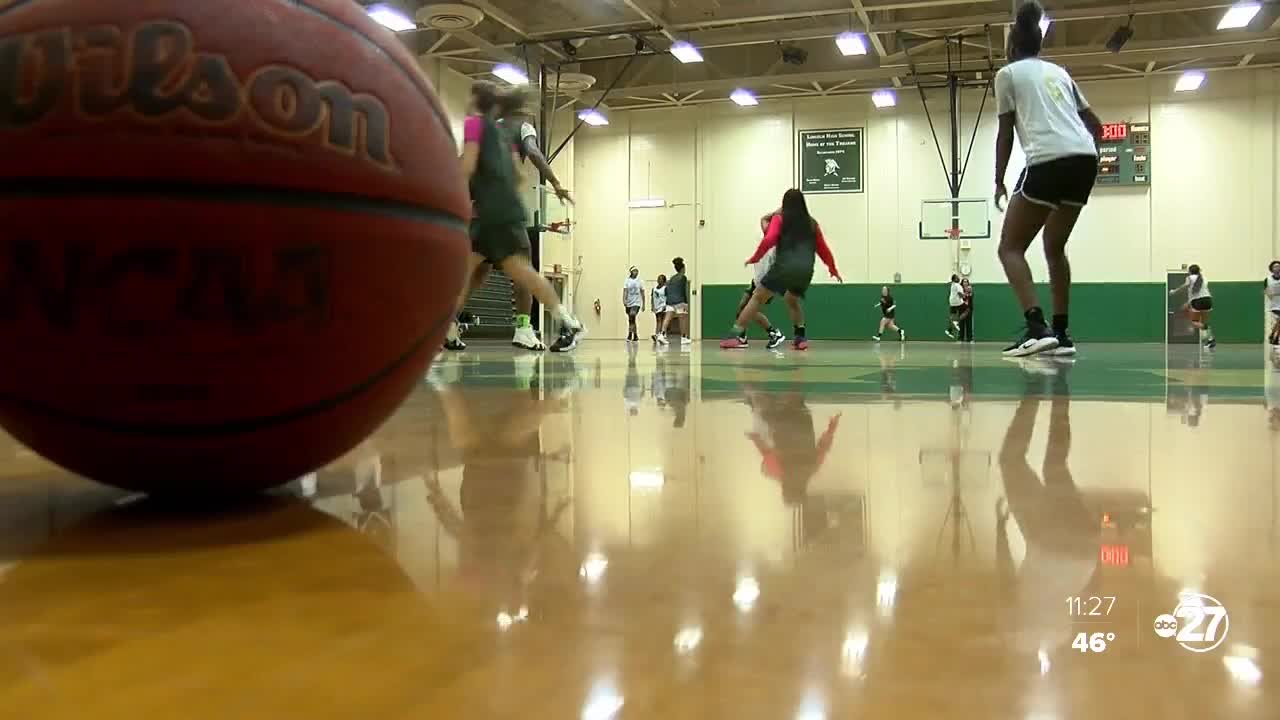 TALLAHASSEE, Fl. (WTXL) — Double trouble is what you can refer the Turral sisters by. The twin sisters on the Lincoln High basketball team are finally playing together again after one of them tore her ACL at the beginning of last season. "When she went down, I think everybody had that ah-ha moment, like wow what do we do now? Erin kind of took it hard in the beginning," said Rod Mack, the head coach for the girls basketball team at Lincoln.

When Lincoln lost Erica Turral to an ACL tear at the beginning of last year, it started an up-and-down season for the Trojans. "I came down on a fastbreak for a lay-up and I came down wrong and that's what happened," explained Erica. "I was praying, I hope I ain't tear it, but I felt my bone pop and I was like dang."

Coach Mack said when the team lost Erica at the point guard position, her twin sister, Erin, placed a lot of weight on her own shoulders. "Erin has that go-get-it mentality, when it comes to basketball. Regardless if we're down a man or if we have everybody we need to have, she's still going to come in as if, 'I've got to help my team win by any means necessary'."

Sitting the sideline last year was hard for Erica, but she made the best of it. She said, "I just came and I was the assistant coach, helping them, going over the plays."

It's a new season though, and a different ball game for the Trojans. Now, the sisters can share the weight once again. Erin said, "It's cool because it's like double trouble, so like you're guaranteed to play against us, so it's cool."

Erica's return is something everyone has been looking forward too, but mostly, her twin. "When she came back, it helped with like scoring and defense," explained Erin. "She could play defense very well, so it really helped both, it helped with extra scoring."

Mack added, "I think the thing she loves the most is that she has her sister back, she's got her partner next to her to help her defensively, offensively."