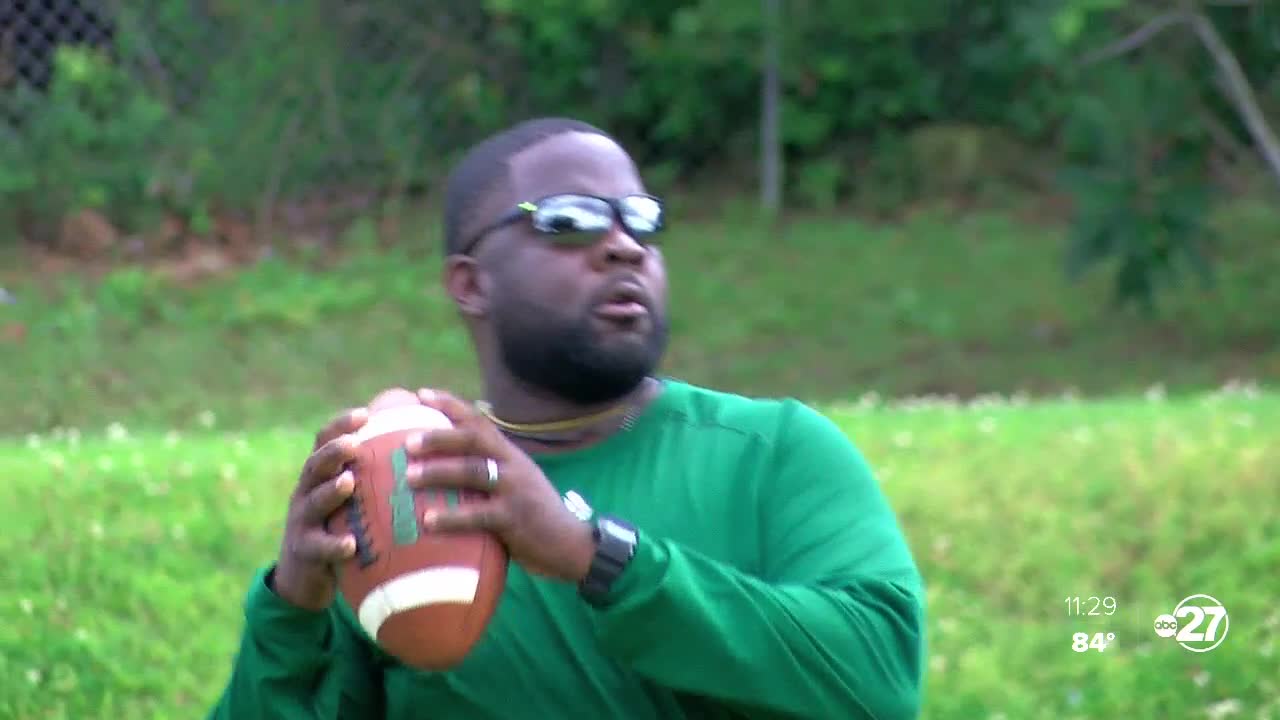 The Lincoln Trojans are looking for a new head football coach, as Quinn Gray resigned as head coach of the Trojans Tuesday night.

TALLAHASSEE, Fla. (WTXL) — The Lincoln Trojans are looking for a new head football coach, as Quinn Gray resigned as head coach of the Trojans Tuesday night.

Gray told ABC 27 he was leaving to take a quarterbacks coaching job in college, and that was confirmed Thursday morning when he announced via social media he would coach at Alcorn State.

@Linc_TrojansFB #TrojanGang will always be family and I will cherish what we were able to accomplish regardless of how big or small.... I look forward to new beginnings!! @AlcornStateFB pic.twitter.com/Uo2WP088uB

Gray told ABC 27 that it's always been his dream to coach in college again, and he's excited to take the next step at Alcorn state.

Lincoln athletic director Joe Vallese said they are happy for Gray, and knew when they hired him that him leaving for a college coaching job was a possibility.

Vallese added he posted the vacancy Wednesday morning, and said they'd like to fill the position as quickly as possible.