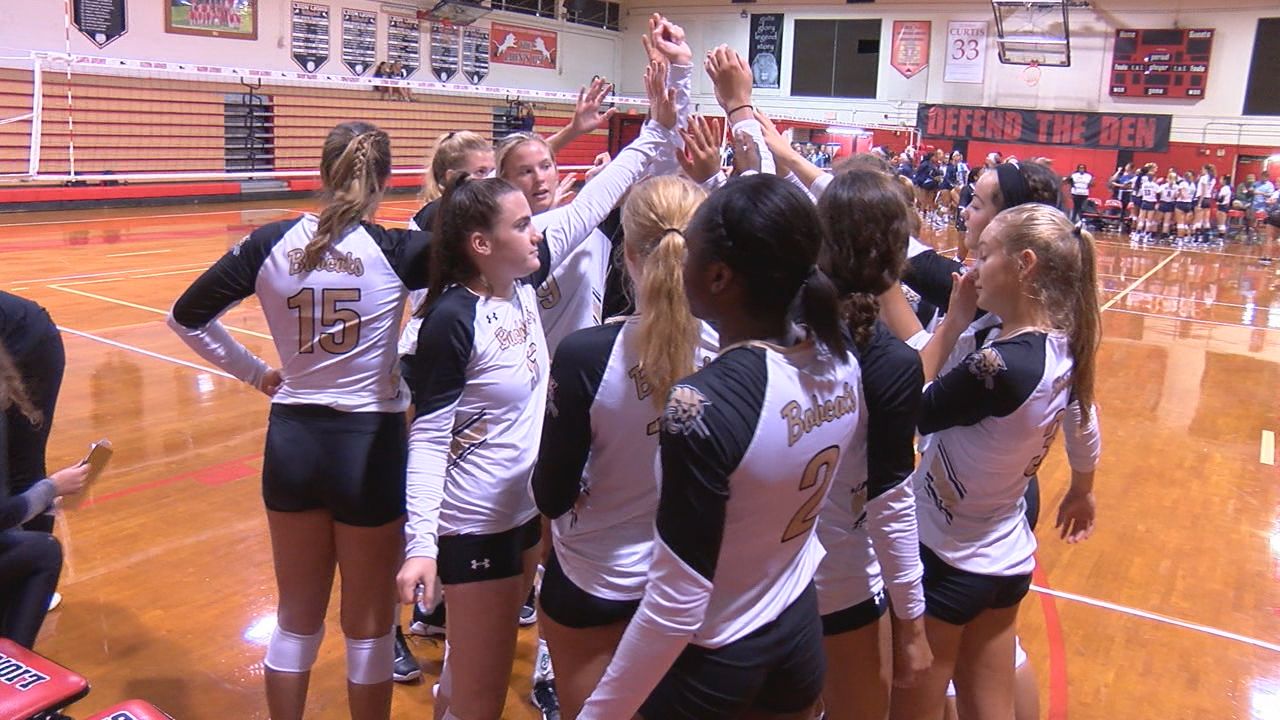 TALLAHASSEE, Fl. (WTXL) — Leon High's volleyball team held their preseason classic all day Saturday. Nearly a dozen teams were on hand for the preseason showdown, with four teams playing at the same time in Leon's gym.

Angie Strickland is the head coach for the Leon Lions and explained that the preseason classic is set up as 3 out of 5 matches, which is how most high schools play during the regular season.

"It really gives you the opportunity to play a lot of people and move things around, when it doesn't actually count on your record," explained Coach Strickland. "So, we have everyone from the Panhandle, from Gainesville to Pensacola, and we try to put teams from different areas, so two Tallahassee teams won't play each other."

The lions' first match is at Niceville on Aug. 20.