Leon High School's athletic field is getting a face-lift 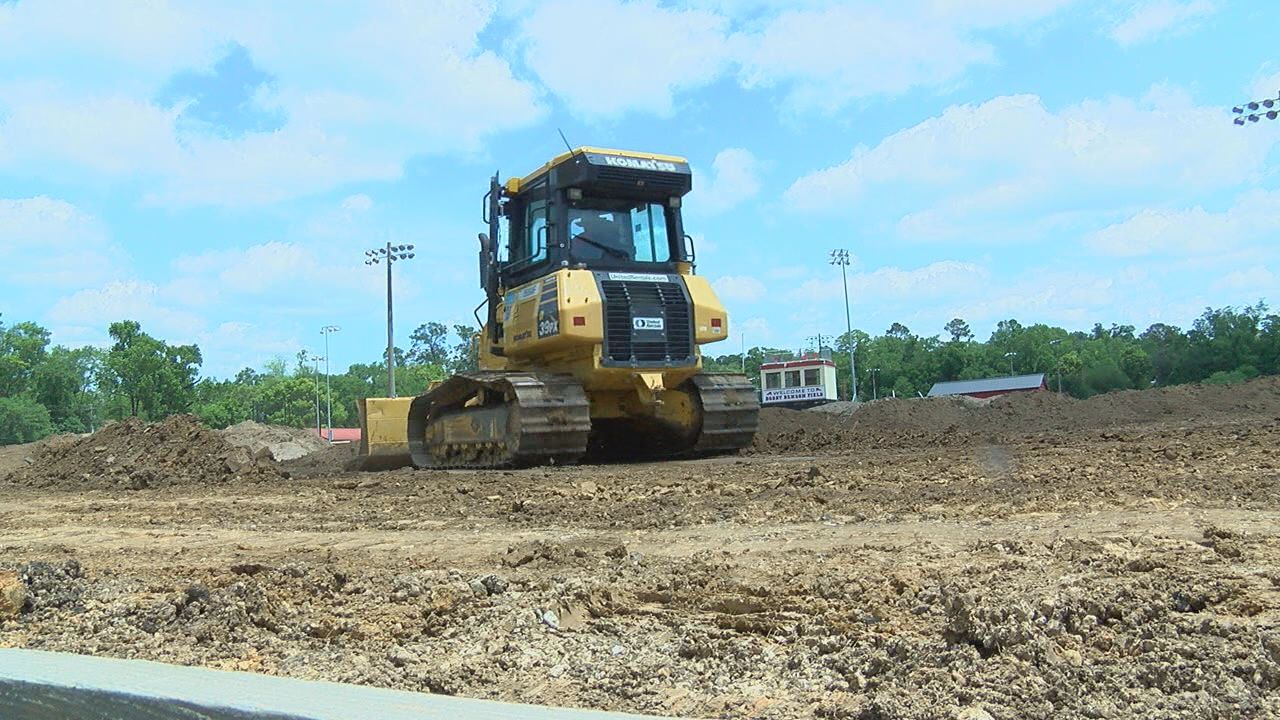 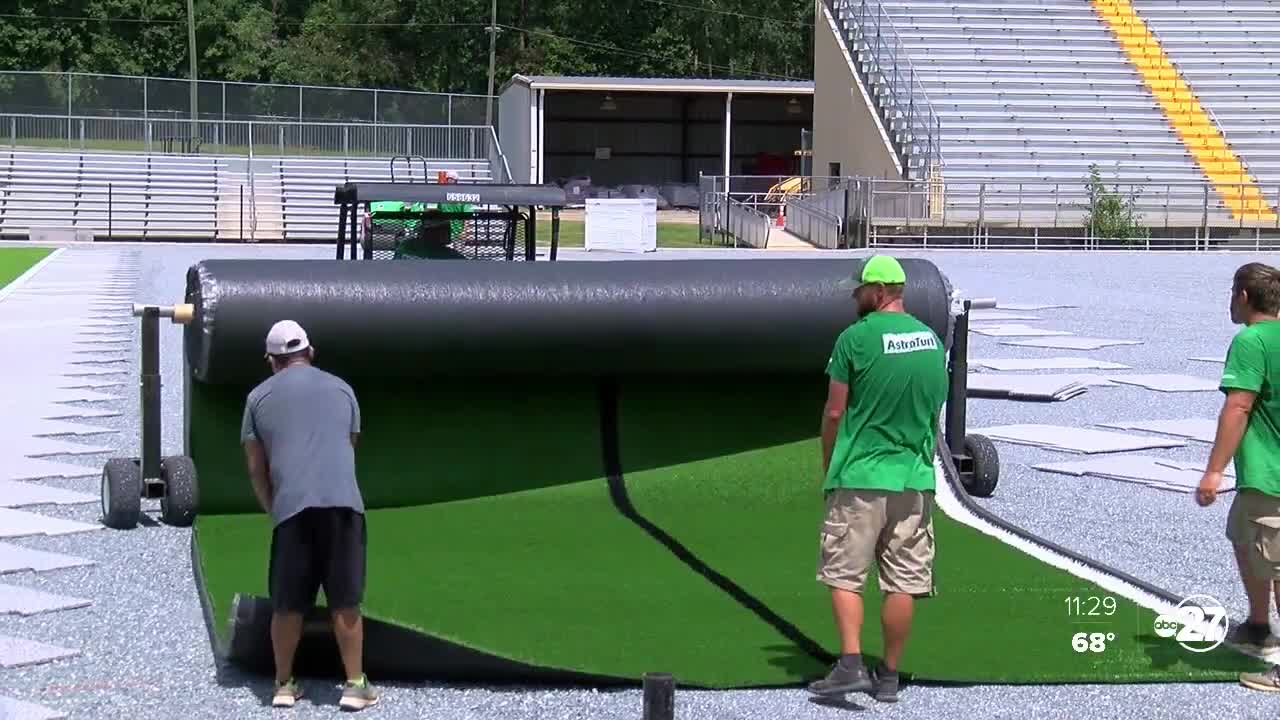 TALLAHASSEE, Fla. (WTXL) — Over the past two summers, Gene Cox Stadium and the field at Chiles High School have gone from grass to turf. It's a pricey investment up front, but one that makes a lot of sense in the long run. Leon High is next.

"Now you can see it really looks like a kicked over ant hill, with all the business that's going on on the field," said Mark Feely, the athletic director for Leon High School. "It's finally getting done, which I know all our kids are going to be really excited about."

Leon High School's grass athletic field is getting a face-lift.

"We're the older school with the least amount of green space to work on," Feely said. "This is my 21st year at Leon. We're ready."

One field, original to the high school, that hosts football, soccer, flag football, and lacrosse, games and practices alike. It's a much needed upgrade.

"We've added teams and added programs and had to work around real creatively, while at the same time trying to stay off the field and not kill it for the sports when they're playing games here," said Feely. "With this turf, that's totally not going to be an issue."

"It's a safe, level playing field," Feely said. "There won't be any holes or mud spots or things like that where the kids could be injured. I mean, it pays for itself in 10-13 years. When they have to recondition, it's a fraction of the cost when they put it in. It's a great benefit for our school system, and for our kids and for our programs here at Leon."

Programs that will now have a field to brag about.

"We're matching what's already being done in South Georgia and around the state," said Feely. "We're looking forward to the finished product."

Feely said he expects the field to be ready by June, and he's thankful for the support of the school district in making the project happen.