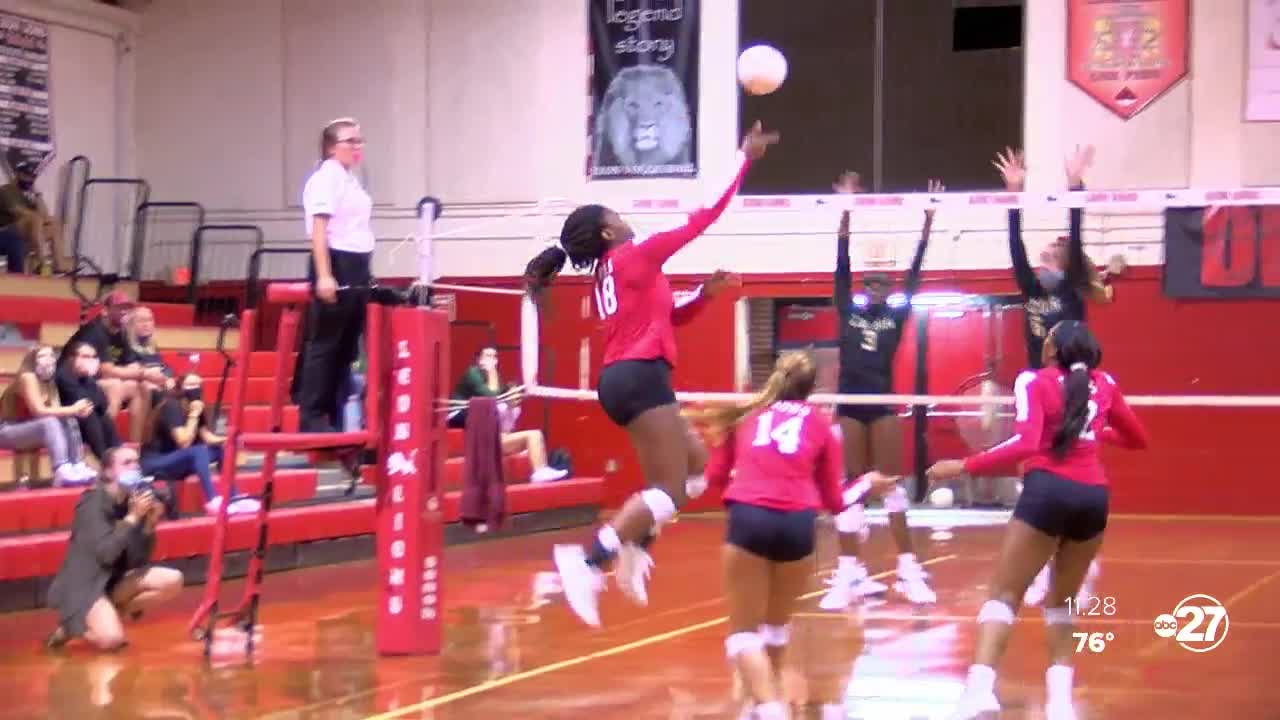 For student-athletes in Leon County's public school system games began this week for some sports.

Leon hosted Lincoln for their first volleyball game of the season, a rivalry that means a little more this year than ever before.

"Usually we don't start with a big District game like that," said Delaney Atwood, a Leon High senior. "I guess it was a slap in the face to start with Lincoln!"

For Leon and Lincoln's volleyball programs it really didn't matter who they played. The rivals are the first public schools in Leon County to hit the court this fall for a match long overdue.

"When today finally hit, everyone was like, 'oh my gosh it's actually game day finally,'" said Taylor Zornes, the head volleyball coach at Lincoln.

It's a day, and a rivalry, that neither team thought they'd see.

"I actually didn't think we'd ever have a season this year, so I'm just glad to be back on the court," said BreAnna Tanton, a junior at Lincoln.

"The most important thing is that if we get to step foot on the court we get to celebrate our seniors," said Angie Strickland, Leon High's head volleyball coach. "That's what we're doing tonight and it's bittersweet. It's a reverse. It's like the end of the season is in the beginning."

It's a beginning that means more now than ever.

"It's just that we're together and we're finally as a team and we can work together," Atwood said. "I just missed that."

"They drive me crazy but when you go without seeing them for months on end and just not having that time with them in the summer," Zornes said. "It's just when they were in my classroom today getting ready today, it was special."

Leon won Tuesday's match in straight sets over Lincoln. The two square off again next week.

Currently, Leon County public schools can only play other schools in Leon County.