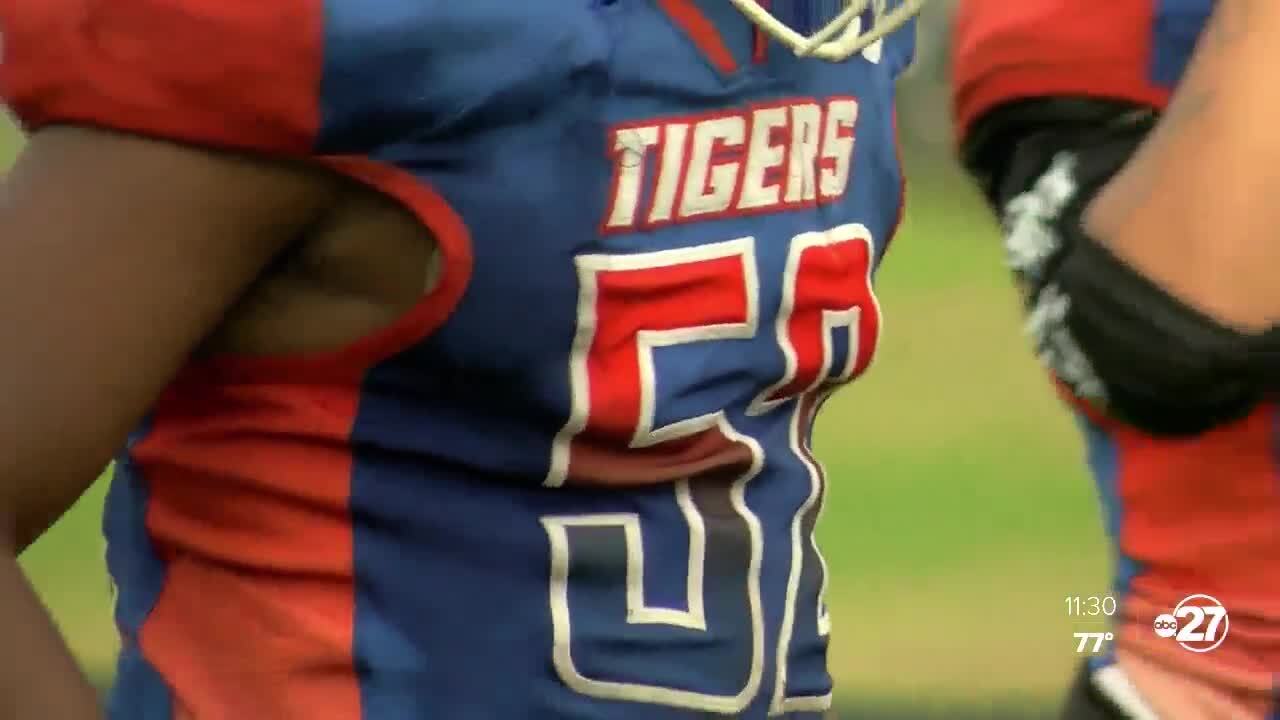 Ira Reynolds, the head coach at Jefferson confirmed that a player had been exposed to the coronavirus and the team was quarantined in response.

They will miss this Friday's game against Sneads.

Reynolds says he is waiting to hear back from the health department on how long that quarantine will last.

North Florida Christian says they currently have no cases or symptoms on the team.

They’re shooting for a return to play on October 2 against Maclay.