It's all in the playlist: Madison County football readies for three-peat 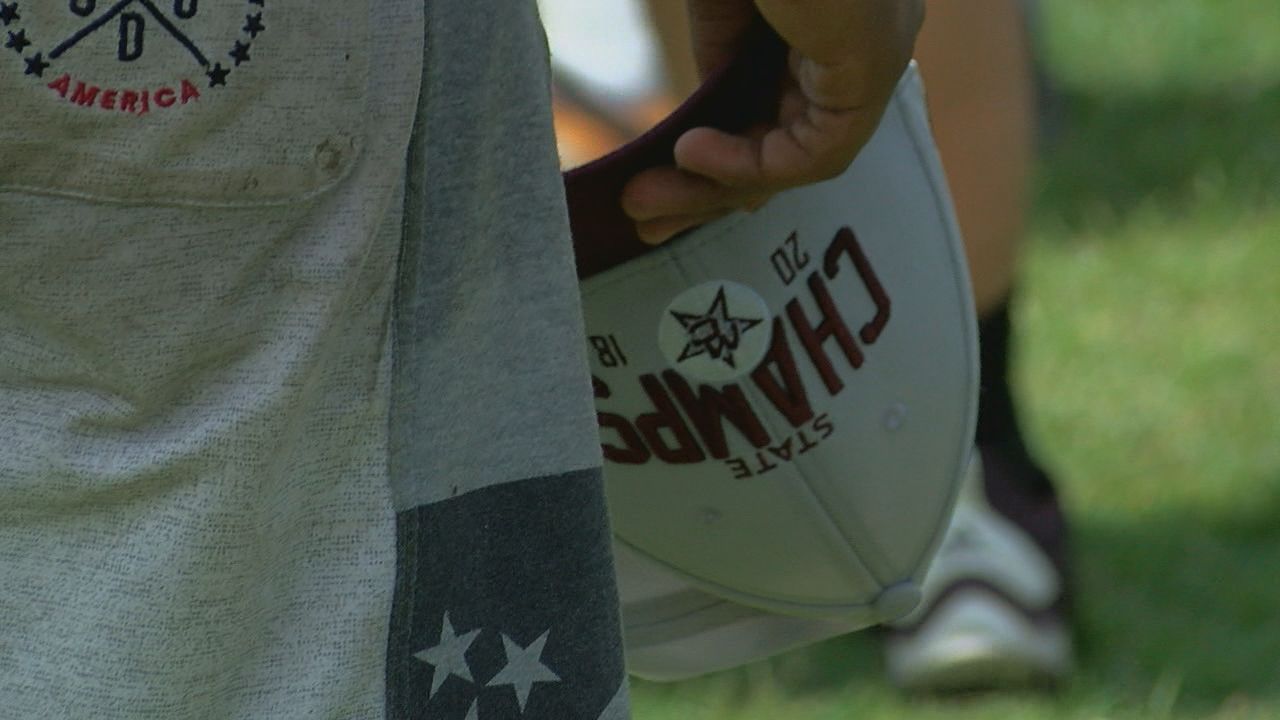 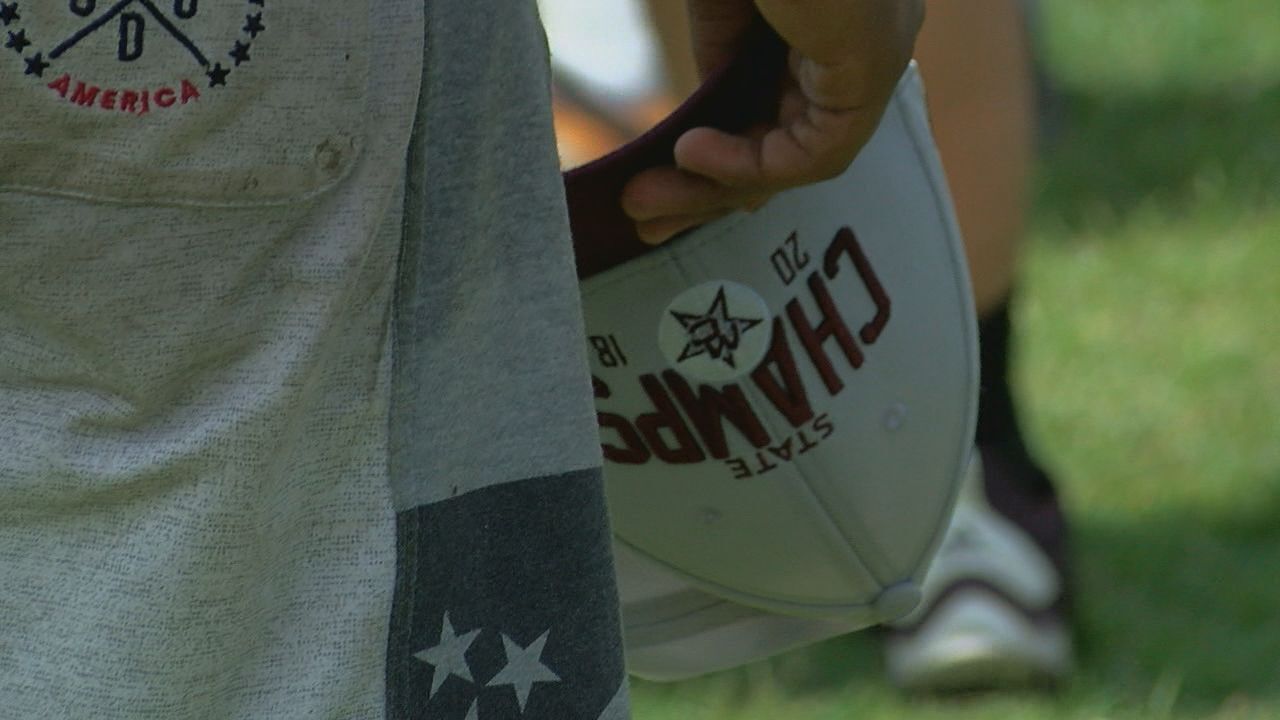 MADISON, Fl. (WTXL) - The secret to the Madison County football team's success, could be found in a playlist.

"Usuaully it's rap, but then at the end of a workout when everybody is excited and you worked hard all day, it's usually "Party in the USA" or some slow country song," laughed Zane Herring, a rising senior offensive lineman for the Cowboys.

Whatever they're listening too, it's working. The Madison County Cowboys are one of the more dominant programs in the state. Nine times they've played for a State Championship, winning four, including the last two in Class 1A.

"I think the way we've done things, it's allowed us to peak towards the end of the season when you need to be peaking," said head coach Mike Coe. "We have a target. I'd rather be at a place that has a target than doesn't. That's just the way it is."

"We take the pressure every year," added Vinsonta Allen, a rising senior running back. "It isn't anything. We're just ready to play."

It's a target and pressure this team embraces, in fact, they thrive off of it, and their success is all credit to the work ethic they've spent years perfecting.

"We've all focused on coming together as a team because we lost 20-something seniors," said Herring. "The younger guys are starting to step up. The older realize we need everybody to pitch in and try to make us get that three-peat."

"When they were in middle school, their 8th grade year, that 2020 class, they went 3-5. They learned how to work," remembered Cow. "They never quit, and they learned the process in which we do things. It's just carried over. They went undefeated as freshman on JV, and they've lost two games since they've been here. They're 39-2. I'd love nothing more than walking out of Tallahassee with that third straight State title for them."

And that's a song that anyone will enjoy singing.