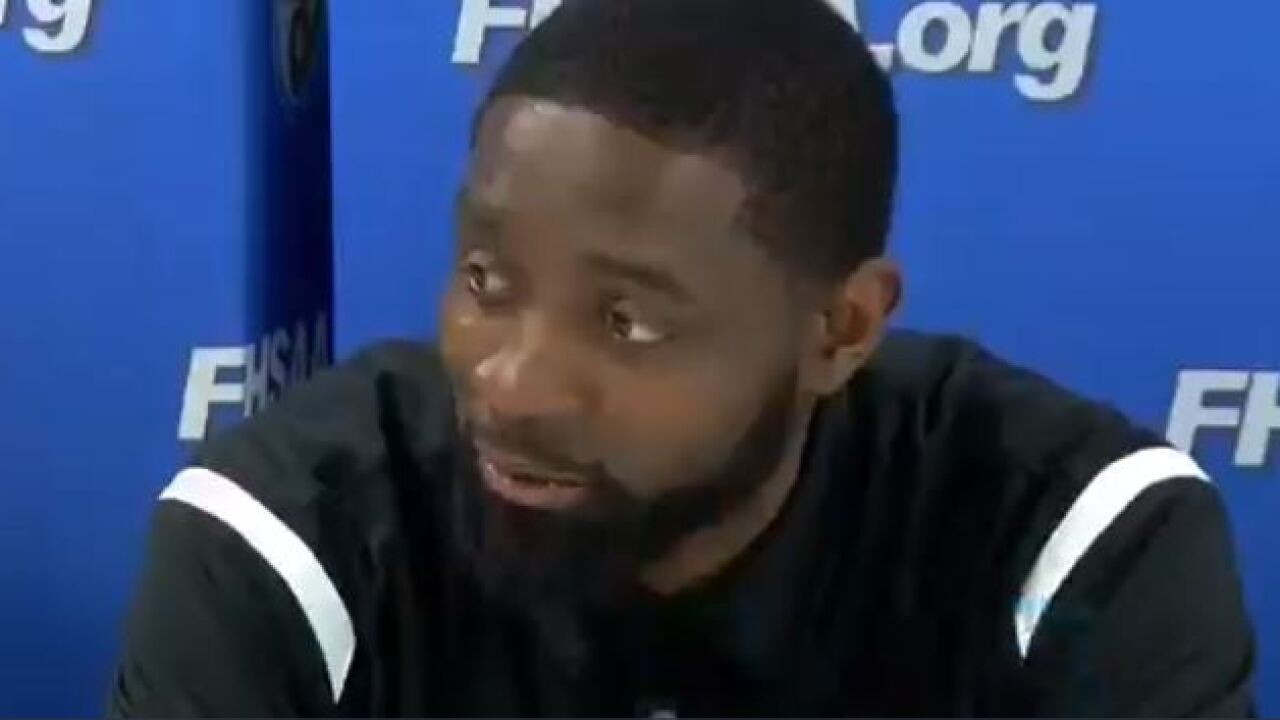 The Godby boys basketball program has a new head coach, as Athletic Director Teresa Gunter announced that the school has AnDonte Gennie to be their next head boys basketball coach.

The hiring is a homecoming for Gennie, who is an alum of Godby High School. Gunter said they interviewed five candidates, all she said said were well qualified. She said Gennie stood out because not only of his experience locally, but internationally as well.

Gennie graduated from Georgia Southern in 2007 before playing overseas for six years. He previously coached at Crossroad Academy in Quincy, leading them to a State tournament appearance in 2019. He spent the last year at Hinds Community College in Mississippi.

Gunter said there is paperwork that the school has to complete before Gennie can officially start, but they hope to have him in place soon. The first practice date for boys basketball teams is November 2nd. Gennie replaces Andy Colville, who stepped down as head coach of the Cougars in September after 13 seasons.