Florida High volleyball returns all but one, ready for deep run 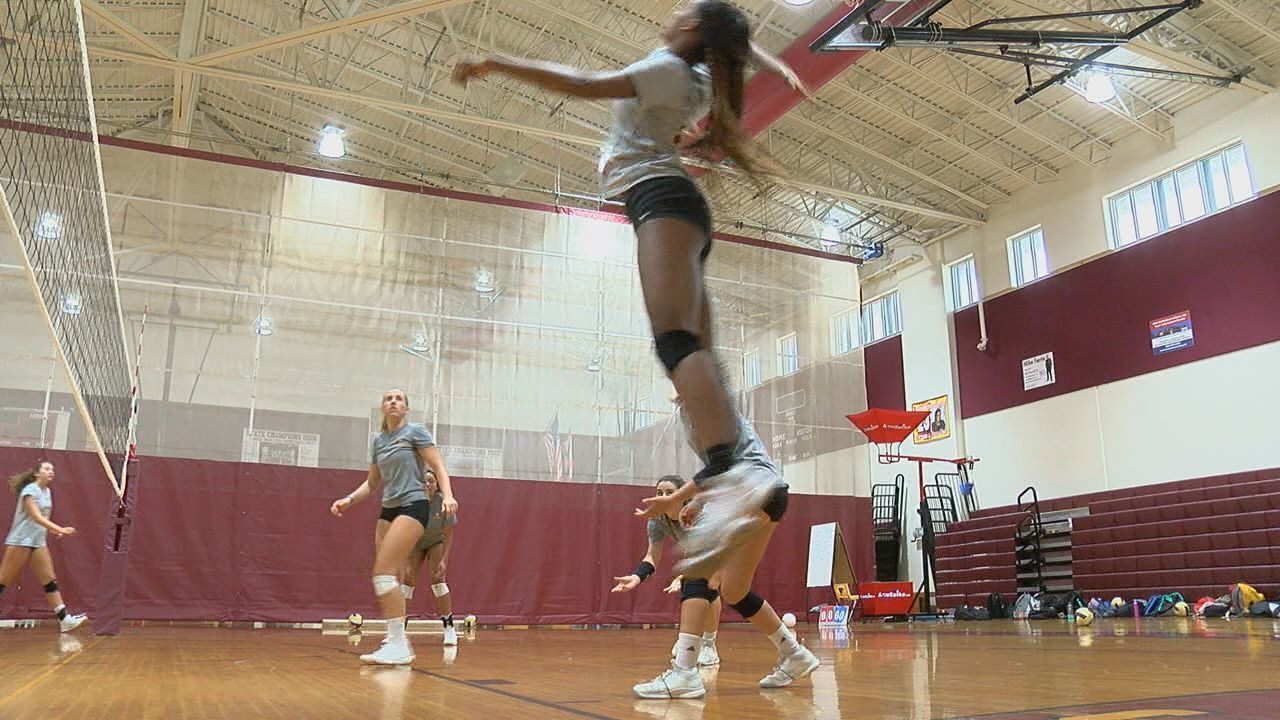 TALLAHASSEE, Fl. (WTXL) - The regular season for high school volleyball kicked off yesterday for teams in the state of Florida. Several Big Bend squads are poised for memorable seasons. Florida High in Tallahassee is one of those teams, and for a group of athletes that have had it tough over the last six years, the reward is long overdue.

Carlee Allbaugh counted the amount of coaches she's had over the last six seasons.

"We had Sparkman, we had Greg, we had Faydre, we had coach Katie."

Consistency is what they're getting, and what they are looking to build. The Seminoles made the Elite Eight last year, and after losing just one player last season, they're after more in 2019.

"We want it. We've never been State, well I've never been to state, and I've been on this team for six years," added senior Jada Rhodes. "I think we should get way further than what we did last season because we know what we need to work on."

"Last year when we beat Pensacola Catholic in three straight sets in the Regional Semifinals, I think it caught them all of guard," said Roberts. "We belong in the Elite Eight, and I really wish we could have pulled it out at Episcopal, but it wasn't time."

It's time now. This team is focused and determined to make this season one to remember.

"I always tell the kids, it shouldn't be coming fro me all the time," said Roberts. "The intensity, the passion, it has to be team driven not coach driven for Championship teams. I'm trying to establish that culture."

"I couldn't imagine a better senior year for me and a better group of players to play with," smiled Allbaugh. "I'm just happy that I'm here."

Happy to establish consistency and a culture of winning.