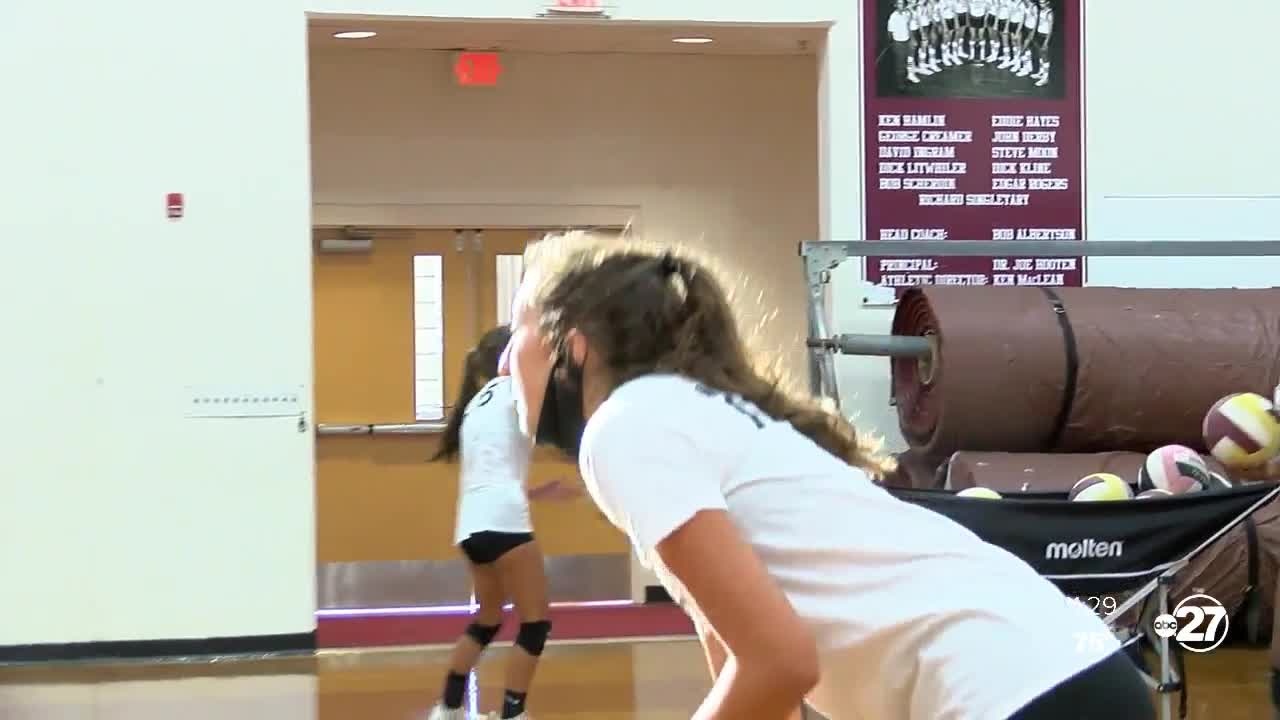 As of now, the Florida High School Athletic Association plans to start fall sports on time and the Seminoles are doing their part in making sure that happens.

TALLAHASSEE, Fla. (WTXL) — The Florida High volleyball team has made the Regional Finals the past two seasons only to fall in five heartbreaking sets.

The Seminoles have vowed to not let history repeat itself as they gear up for the upcoming season.

They even had shirts printed with "11 to 15," the same score in that fifth set in both of those Regional Finals.

As of now, the Florida High School Athletic Association plans to start fall sports on time and the Seminoles are doing their part in making sure that happens.

The Noles are sporting masks, which they pull up anytime they're not actively in a drill. They're social distancing and using their own water bottles. This team isn't letting anything, even COVID-19, get in the way of their goals.

"We're being very mindful of keeping that space," said Sheila Roberts ,the head volleyball coach at Florida High. "That'll be key as we move forward, being able to keep one positive case in becoming five."

If everything remains on schedule the high school volleyball season in Florida will begin the week of August 17.