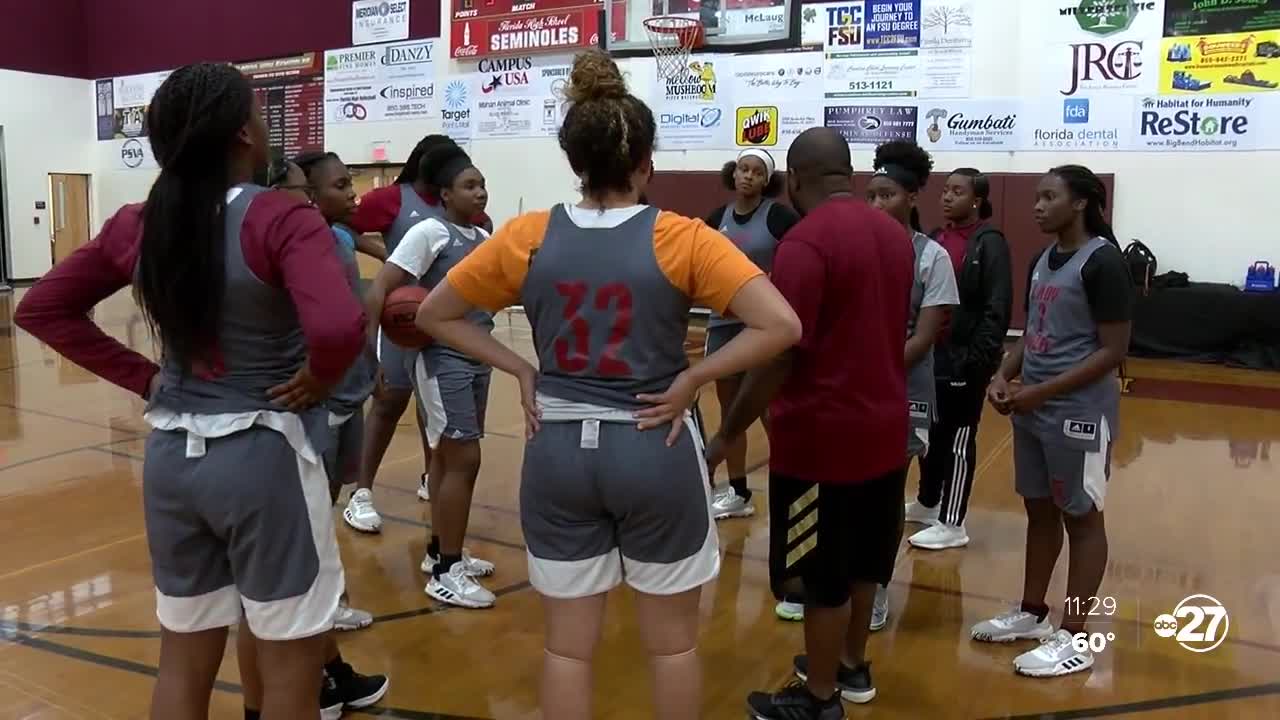 TALLAHASSEE, Fl. (WTXL) — Florida High senior Kyndall Thomas was on the girls basketball team when they fell in the state championship 3 seasons ago. The feeling after the final buzzer was disappointing. "The feeling was hurt because we took them there and they made it there, and we couldn't pull it out," explained Florida High head coach Darryl Marshall.

Since falling short the last few years, the Seminoles have been itching for another shot at the title. "We're working so hard because we know how it feels to get there and we've worked hard all season and this is what we want, been waiting for," said Thomas.

Jordan Rosier, a junior added, "We're taking it game by game and dissecting every team whether they're good or bad. So, our mindset is very different compared to what it was."

Playing for a championship and losing it is something Thomas will never forget. "I know I've been playing basketball for Florida High for six years on the varsity level and this is my main goal for the whole season."

That mindset and the want for a title win makes Thomas' teammates want it for her even more. "This being her senior year, I think everybody on the team wants it just as bad as her," said Rosier.

"They want to send the seniors out with a championship."

The run for a state championship begins this week with a slate of regional matchups.