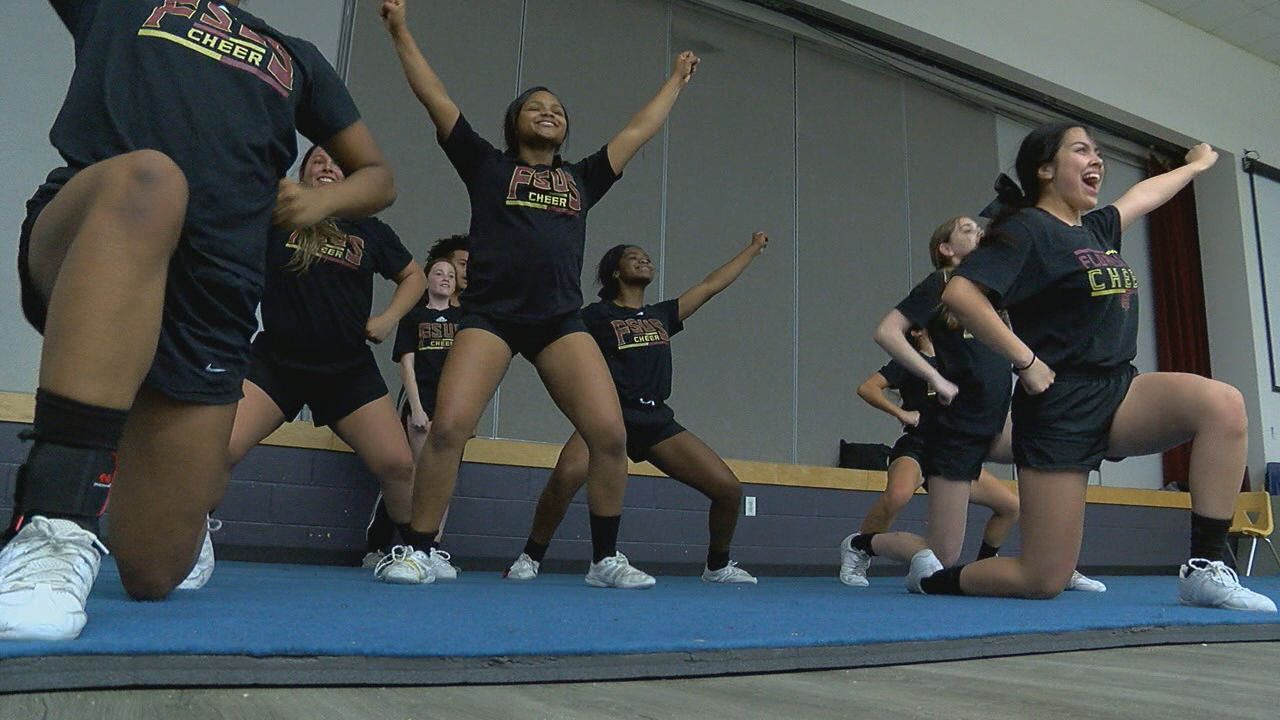 "I just know that we can do it," said senior Janae Cotton. "We just have to keep pushing."

"So excited. I want it so bad!" exclaimed head coach Joanna Walker.

For the Florida High Seminoles, a State Championship is what they're after.

For a team that's fresh off a Regional Championship, they won't accept anything less than walking away winners this weekend.

"We know what to expect. The teams that we're going against, they're really good too," said Cottom. "We just have to keep our heads low and do what we know."

Hard work is what got them here, and they're hoping that makes all the difference this weekend.

"We have worked since spring conditioning and over the summer and into the fall," said Walker. "They want it just as bad as I do."

Florida High advanced straight to the Finals, where they will perform one time for a shot at the State title in small, non-tumbling division.