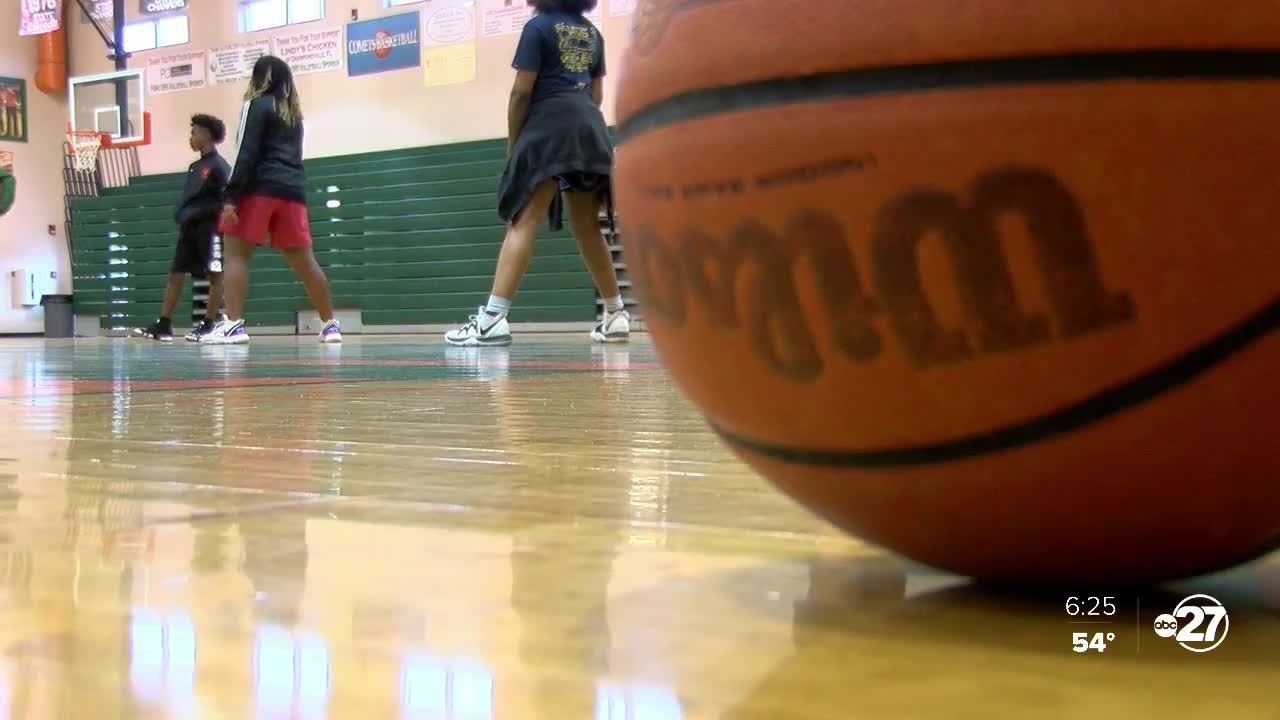 "Nobody wants to be part of the team that breaks the team legacy, so we have to go get it," said senior Ashley Reddick.

Nine straight trips to the Final Four. It's a streak that has the Baby Lady Rattlers atop the record books, but what they really want is another State Championship.

"This year, they understand it more," said head coach Ericka Cromartie. "We let them see a video that we did on YouTube with the former players when we were at State a couple years ago and they were like wow, this is something we want to be a part of!"

"When they were watching the video, they were like we want to be more like them," said Taylor. "They were happy before the game, they had a great bond with each other. That inspired them to when we get to state we want to be the exact same way."

The exact same way, leaving Lakeland with a gold medal.

"One thing about us is we stick to what we're used to doing and that's what's made us successful," said Cromartie. "We just keep doing that, and just get the girls to buy in and make the girls understand they can be successful if they believe it."

It's a belief that has them three wins away from the program's seventh State Championship since 2004.

"When they see FAMU, they automatically think Final Four, State Champions," said Reddick. "It feels good knowing everyone is targeting us, it just makes us work harder."

"If we just try to make it happen, we don't guarantee everything," added Cromartie. "If we execute our game plan, good things will come out of it."