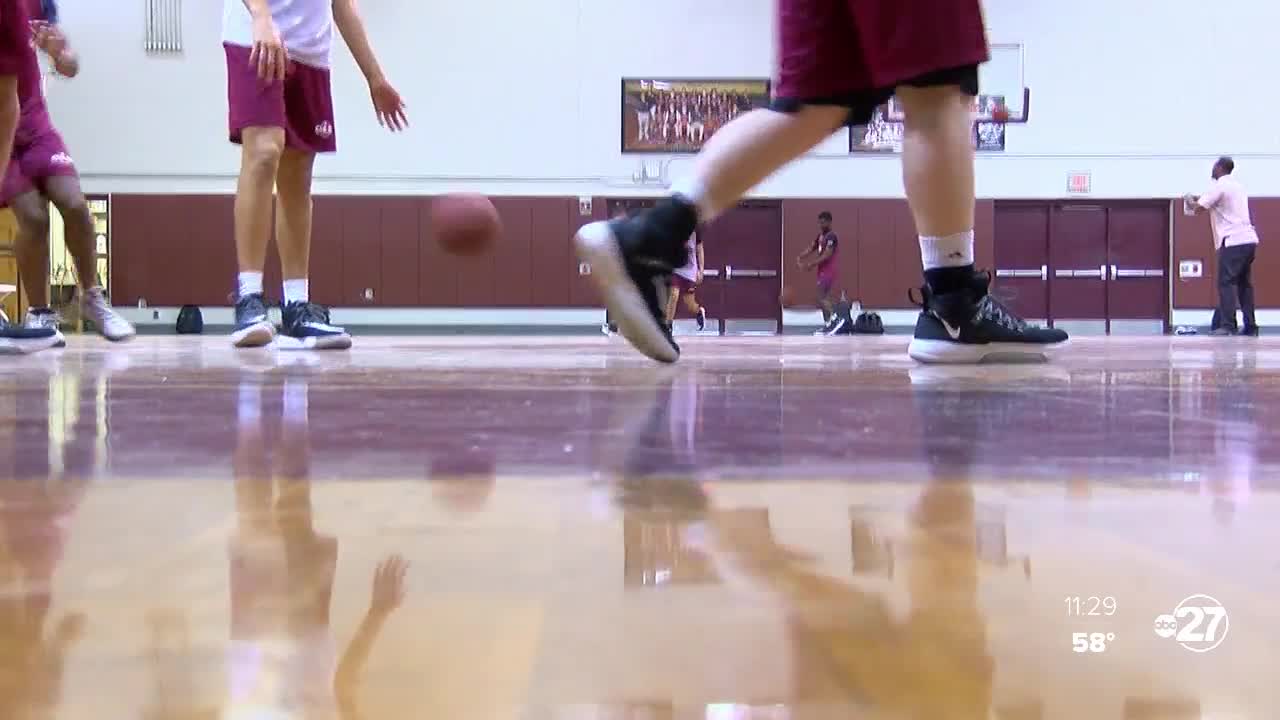 TALLAHASSEE, Fl. (WTXL) - The Chiles boys basketball team is already off to one of their best starts in school history -- and for just the second time ever, they've beaten state power Rickards.

"That gave us the confidence that we needed to push through the rest of the season," added senior LaCorey Levens.

It's a push that the Timberwolves are hoping to ride. They've made the postseason just seven times, and they've never won a District Championship.

The past is what Chiles is trying to change, and this group, is the one to do it.

"I just feel like we became brothers over the year and we're good with each other," added Levens. "We're just going to keep pushing. I feel like we're going to do something this year and make something big happen."

Something big for a school where nothing big has ever happened in hoops before.

"It's nice to be here starting a precedent of Chiles being good," said Hartmann. "We've all come together. We have a lot of the pieces we need. We have a lot more depth than any other team I'd say."

A program everyone can be proud of.