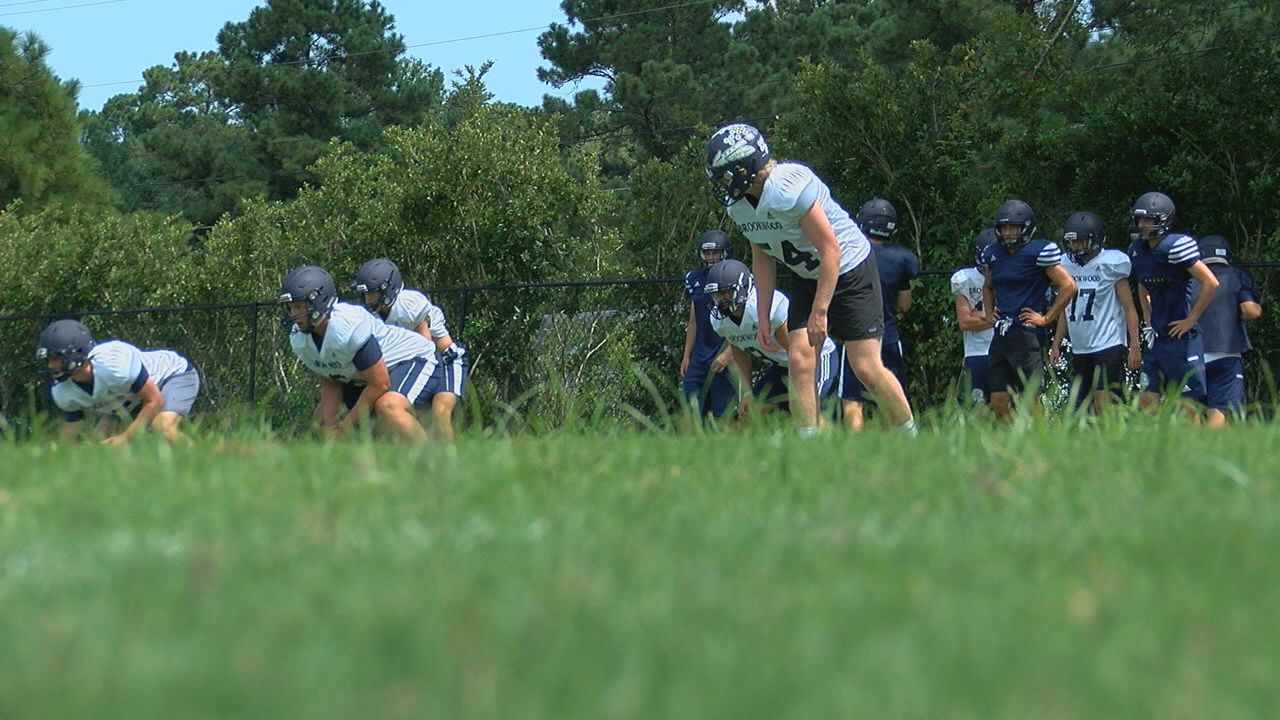 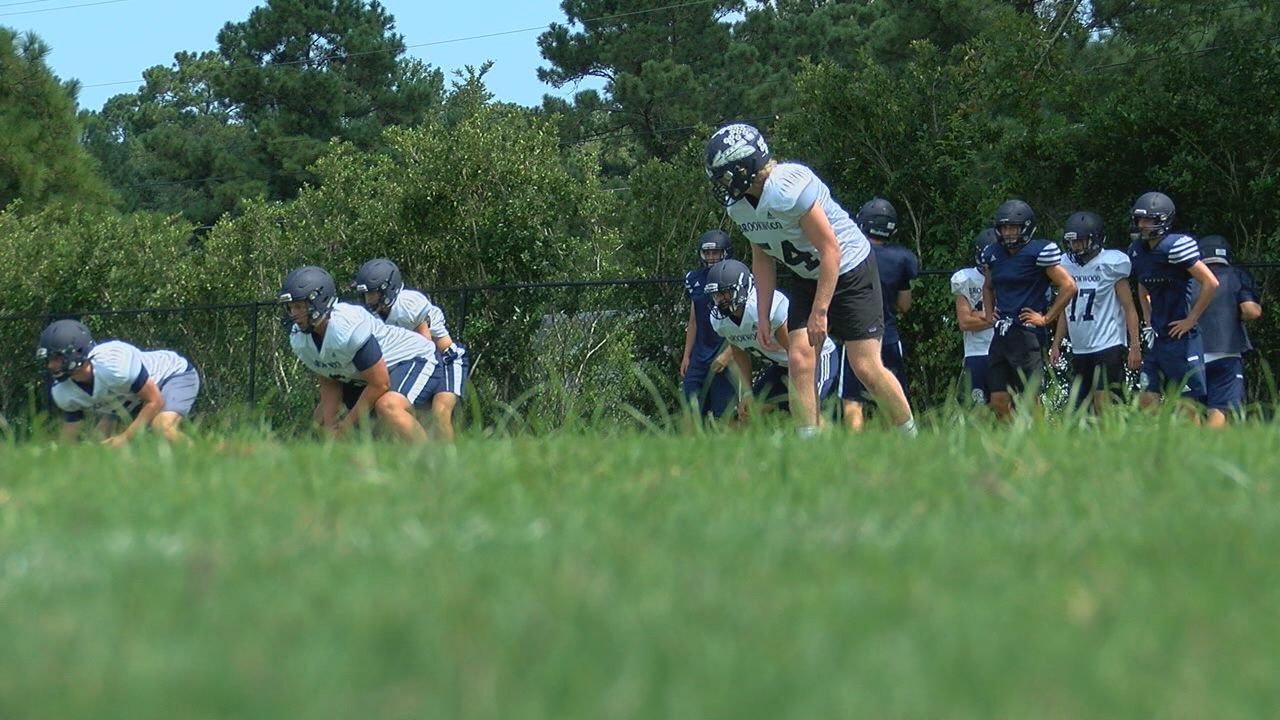 THOMASVILLE, Ga. (WTXL) - In less than a month, high school football teams in north Florida and south Georgia will play their first games of the season. South Georgia squads kicked off practice last week, and Brookwood is ready to take last year's experiences and grown from them.

Brookwood loses some key players off last years team, but head coach Shane Boggs notes they have a lot of talented guys returning, including all-region running back and receiver Nick Knifer.

Boggs says the competition this camp has been fun to watch, and along with the guys pushing each other, one thing this group will look to do this fall, after losing several close games last year, is finish.

Brookwood is playing at the Cramton Bowl in Montogomery again for their Preseason Classic. They'll play Glenwood on August the 17th.