Cam Brown Invitational reminds everyone who he was 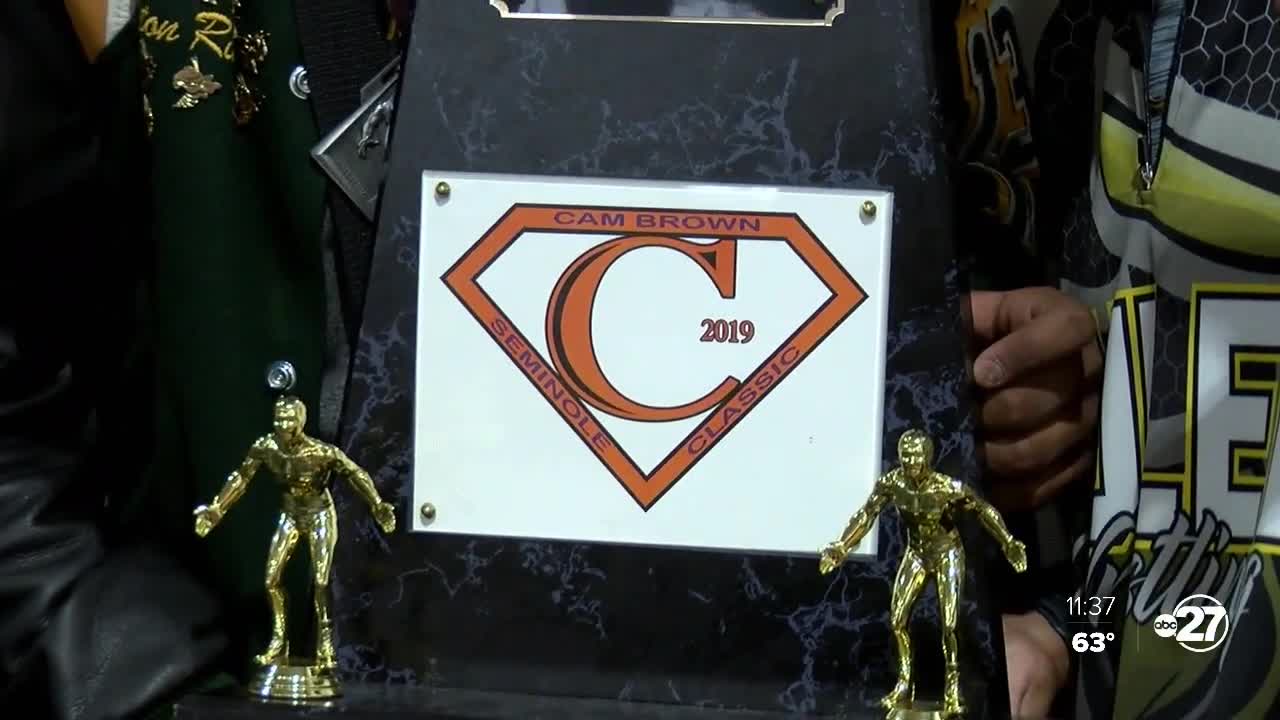 TALLAHASSEE, Fl. (WTXL) — "How do you make it last as long as physically possible. To him, that was really, really important. I think he knew that he did do the right things and that he was put into our lives for a reason."

It was a no-brainer for Coach Allen. He said he wanted to make sure Cam was always remember, and what better way to do that than to name a wrestling invite after him.

"He had the ability to talk to you and make you feel like you were the only person in the world and you were like his favorite person," explained Allen. "Everybody, when cam first got sick, all thought that they were cam's best friend. Not because they wanted to be, but because they actually thought because of the interactions they had with him, because he was so good about, if he was talking to you he would just sit there and talk to you, he would talk to you forever."