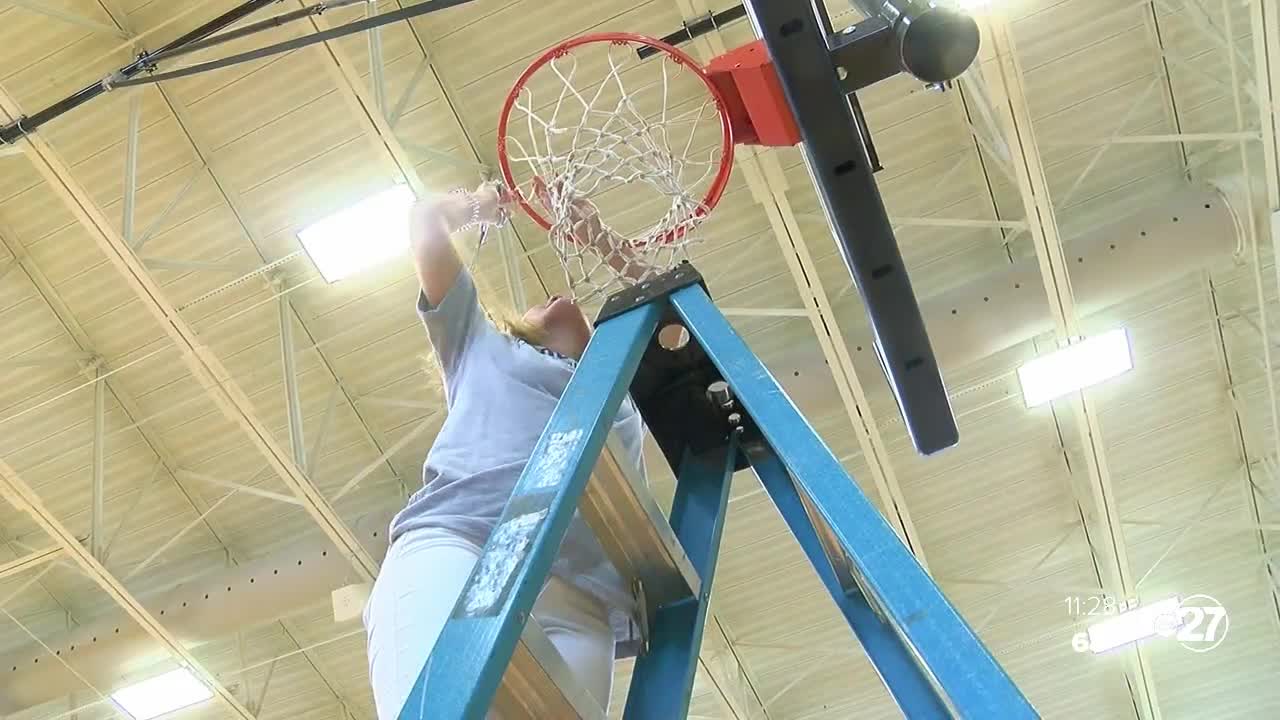 The Lady Warriors upended Deerfield-Windsor for the GISA AAA State title, and on Tuesday, Brookwood celebrated that history making win with their fellow Warriors.

Winning the program's first title took a lot of hard work, and for this team, it still hasn't fully sunk in they can call themselves State Champs.

"I still can't believe it. It still hasn't sunk in that we won," laughed senior Holland Walker. "It was honestly the best experience, I was like beyond happy."

"Everybody sees the games. They see what you do on game day," added head coach Todd Webb. "They don't see the work that goes into what we're doing in practice everyday, the amount of time we spent in the weight room the last two years. There's a lot of stuff that went into this."

Webb added the team will receive their State Championship rings later this spring.