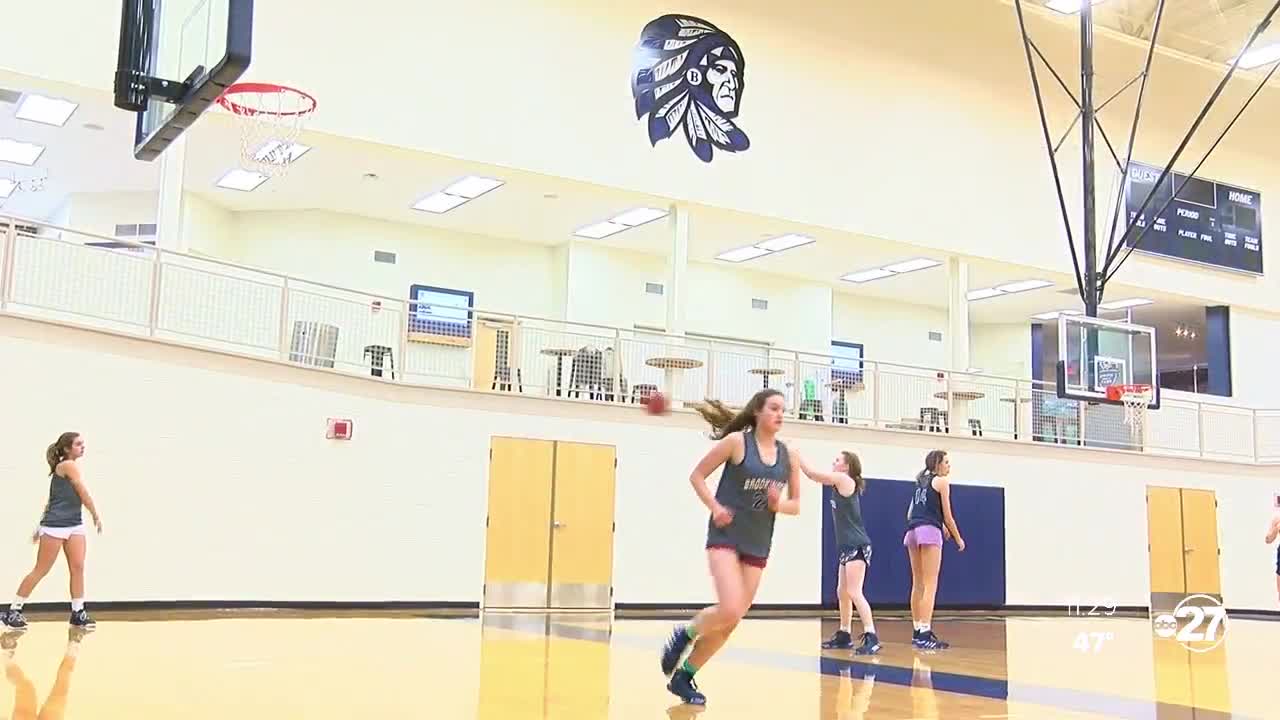 THOMASVILLE, Ga. (WTXL) - It's a fun time to be a Brookwood Warrior, as both the boys and girls basketball teams are three wins away from State Championships. Both teams play in the Elite Eight this weekend, and it's the second year in a row both have made it this far in the GISA Triple A State playoffs.

Both are going up against tough squads. The girls face the defending State Champs, while the boys square off with Creekside Christian, but they're confident experience will lead them.

"We saw that last night. Big crowd, big moment big game," said boys head coach Drew Giudice of his team's first round victory. "Even when we weren't playing well, we knew we could fight through that quicksand. We'll put it together. Saturday, same thing. We have six seniors, I expect them to be poised in the big moments."

"We lost to a really good team the year before. They were the defending State Champions then," said girls head coach Todd Webb. "We lost to a quality opponent, and I think that showed them how close they really were to taking the next step. I feel like they're going into tomorrow with a lot of confidence."