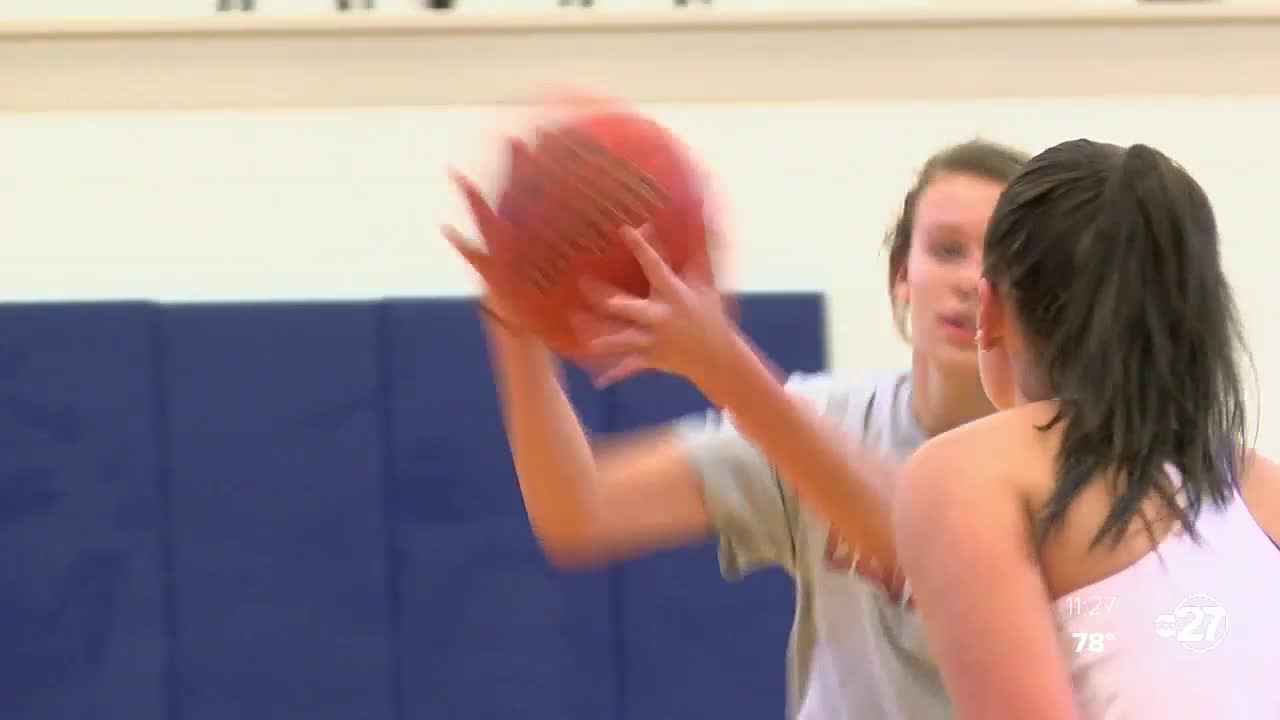 THOMASVILLE, Ga. (WTXL) — The Brookwood girls basketball team may be one of the only basketball teams in Florida or Georgia that gets to practice right now.

The Georgia Independent Schools Association has pretty much left practice up to individual schools and the Warriors were given the green light, something they're taking full advantage of.

"Every practice is high key," said Ann Murray Jackson, a rising senior at Brookwood. "It's intense."

"We were going to be 'the hunted,'" said Erin Lewis, a Brookwood rising senior. "I'm just going to work hard and prove that we deserve to be there again."

"They've been dying to get in," Brookwood head basketball coach Todd Webb said. "They're the ones that wanted to do open gyms in July. Everyone's here except for the ones that are on vacation."

"We need to maintain that standard and continue to work every day to make sure we get that goal again," said Murray Jackson.

A standard of winning the Lady Warriors are looking to repeat as State Champs.

"Winning a State Championship is something I will never forget, and I don't think anyone in there will ever forget it," Lewis said. "Hopefully that's enough for everybody to want to fill that feeling again."

Webb said he anticipates being able to start their season on time. His biggest hope is that they get to finish it.