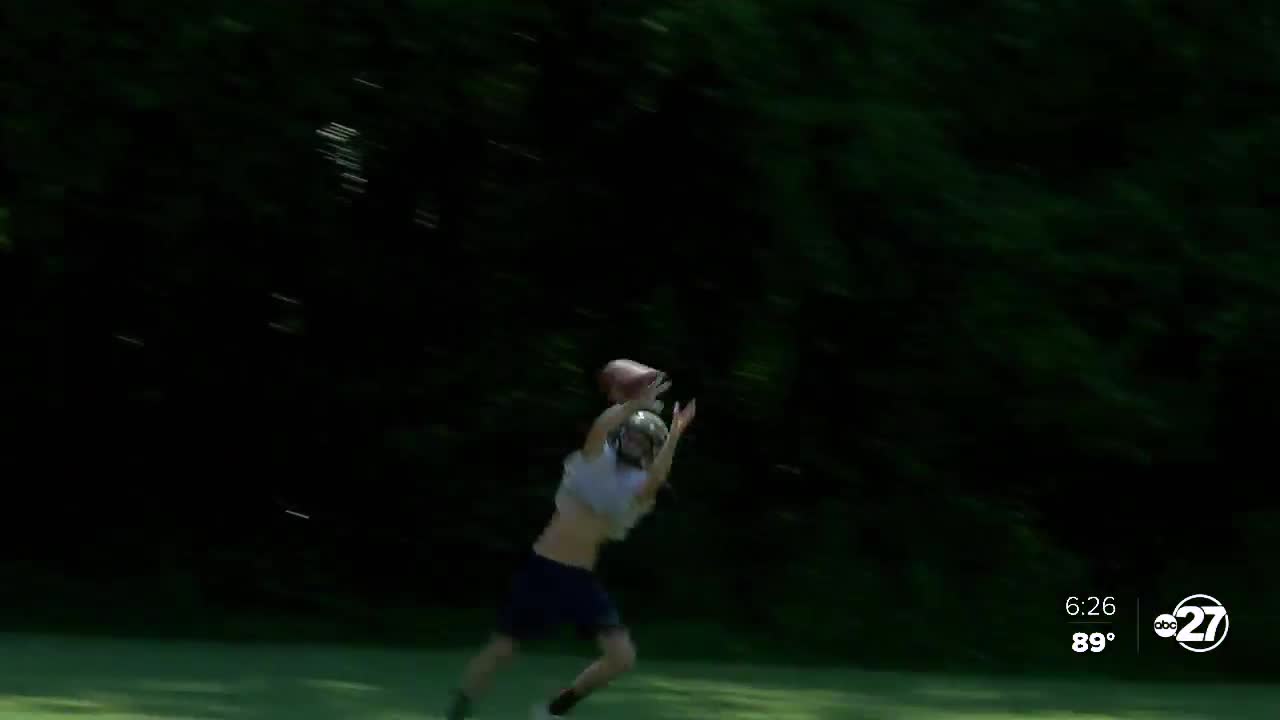 High school athletes in the state of Florida went from thinking they could begin practice next week to not knowing when their seasons will start in a span of 72 hours.

TALLAHASSEE, Fla. (WTXL) — High school athletes in the state of Florida went from thinking they could begin practice next week to not knowing when their seasons will start in a span of 72 hours.

Richard Finlayson is the principal at Aucilla Christian in Monticello, a member of the FHSAA Board of Directors, and was one of four that voted against delaying the start of fall sports.

He said he respects his fellow board member's opinions but he thinks Monday's outcome was better for the state as a whole, giving each district individual control of when they start.

"I feel like that was the big point in all of it," said Finlayson. "Let's trust our leaders to do what's right in their communities. We weren't suggesting that teams should practice or would practice, what we were suggesting is that if teams had the opportunity to practice, they should be based on the decisions locally."

The diverse nature of the State of Florida is why Finlayson said it's tough to make a decision that's best for everybody.

He said several teams in the Big Bend area, Aucilla Christian included, planned to start on time next week. Now, they won't be able to and Finlayson is concerned.

Under the proposal that passed on Thursday, the board will meet again before August 17 to review the latest data. If the state numbers for positive COVID-19 cases are trending downward sports will start on Aug. 24. If not that the start date could be pushed back even further.