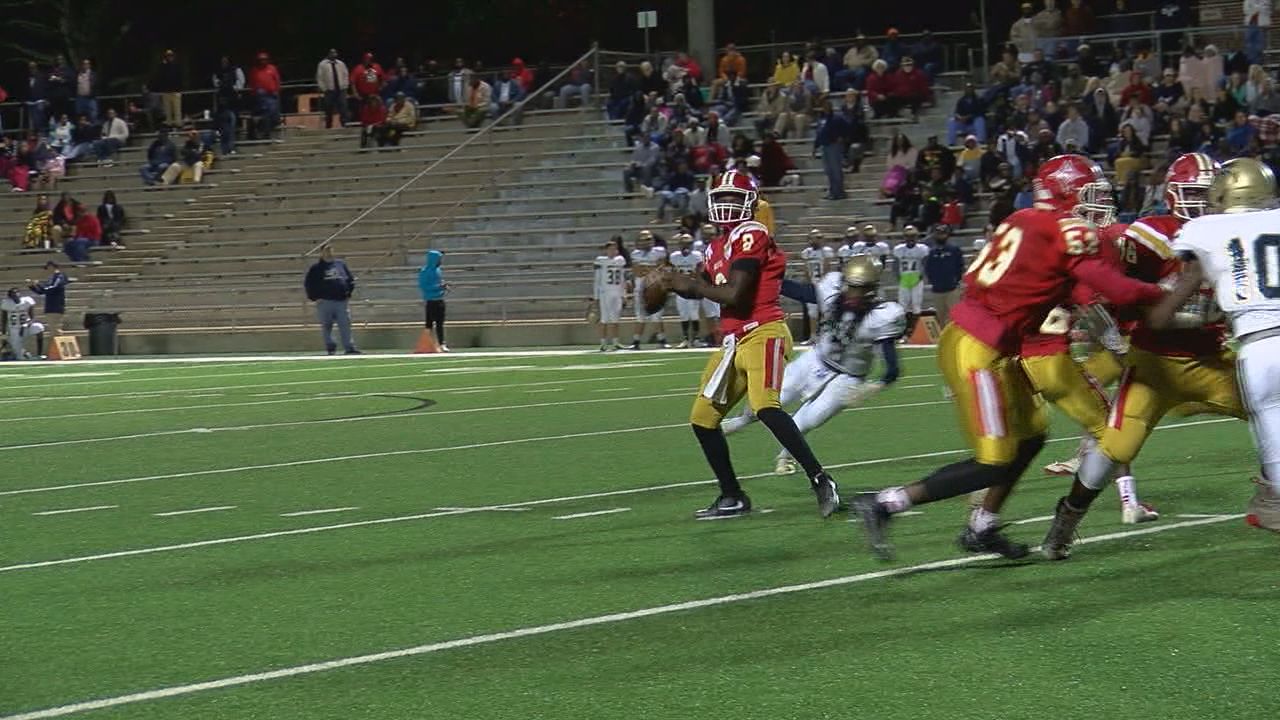 2018 was not what man people expected after the 2017 one-loss season, however, it happened and now the bulldogs are looking for some redemption in 2019. Head Coach Zach Grage said one way going about that, is scheduling his team to be around other really good teams in the area, throughout the summer.

In Valdosta, Coach Grage did not mention any players' names except for classification and position, such as starters' backups. However, the head coach did have one name to publicly call out.

"Our most important position that people rarely talk about is gonna be our kicker, our special teams game," explained Coach Grage. "Our snapper is going to be a sophomore, our kicker is going to be a senior. I will mention him. Hurston Waldrep, I think is one of the top kickers in South Georgia, and in the state I know we have a lot of good kickers especially over at Cairo, Fitzgerald, but I think Hurston is one of those top guys that will really help us especially in 2A football."

The bulldogs will see Pelham in less than two weeks, on August 16th, for a non-conference home game.