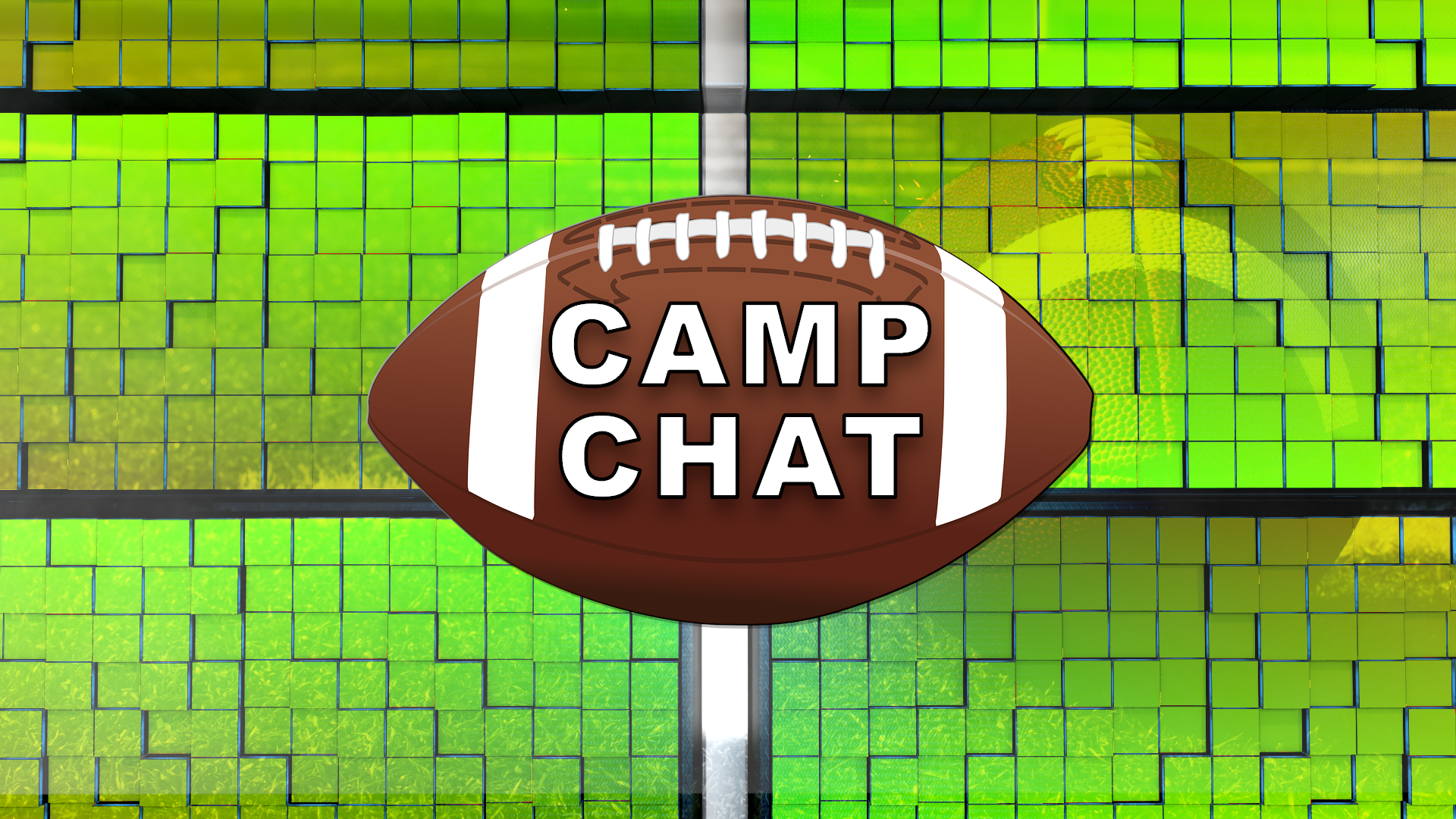 THOMASVILLE, Ga. (WTXL) - At 12:01 Thursday morning, just past midnight, the Thomas County Central football team took the field for their first full contact practice of fall camp. It's a tradition that the Yellow Jacket faithful embrace, and that's exactly how the team likes it.

"It gives you goosebumps," said head coach Ashley Henderson. "You come out here to practice at 12 midnight, it's 1:45 right now, and there's 2000 people here watching practice."

Midnight Madness at Thomas County Central High School has been a tradition for nearly three decades, and it's a tradition that in his second season, coach Henderson is happy to continue.

"Tonight, both sides of the ball made plays. There's a bunch of different guys making plays," he said of his team's work. "If you look at it over the course of a calendar year, we're better than we were last year. That's all you can ask right now. Keep getting better daily."

It's last year that's motivating this team. The Jackets posted a 5-5 record from a season ago, and that chip on their shoulder, is what's pushing them to be great.

"There's been great buy in," said coach Henderson. "We have a bunch of guys that were green last year and maybe didn't play as well as they wanted too. This year they have a year of experience under their belts and they're playing like vets."

A year of experience and a year more comfortable in a new system, a system the Jackets hope will lead them deep into the postseason.

A team not afraid to lay it on the line under the lights at midnight.