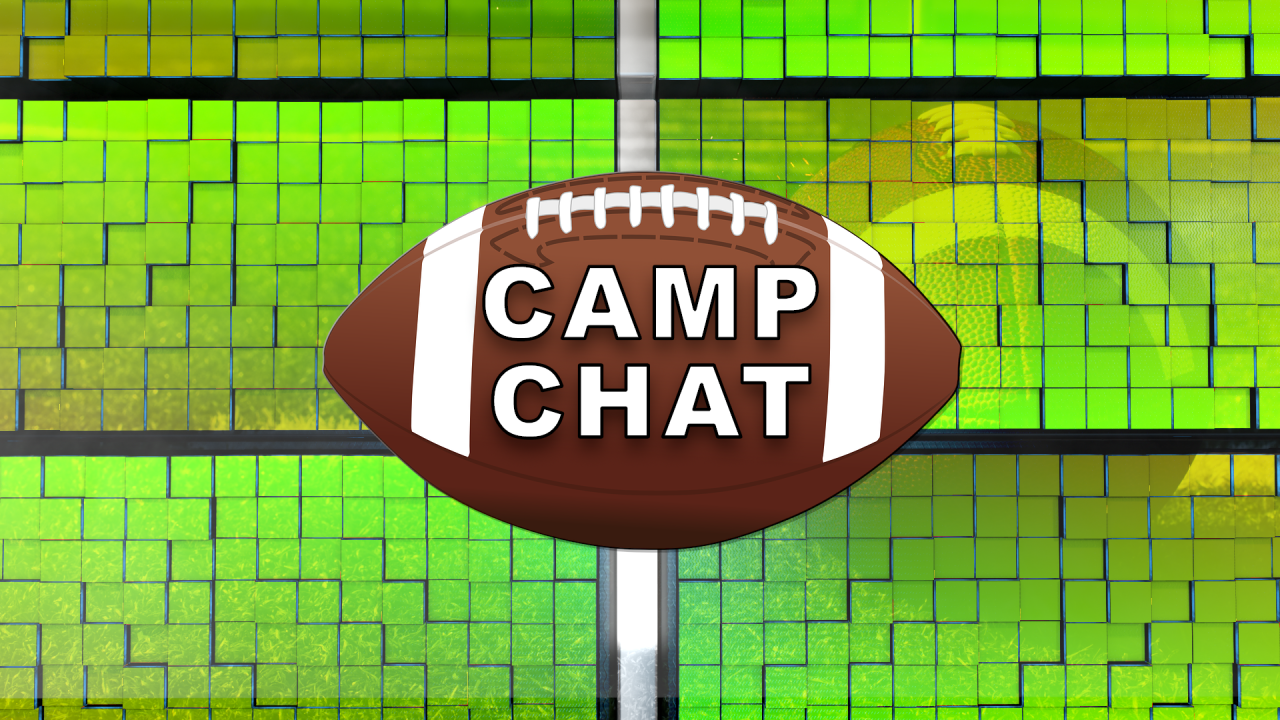 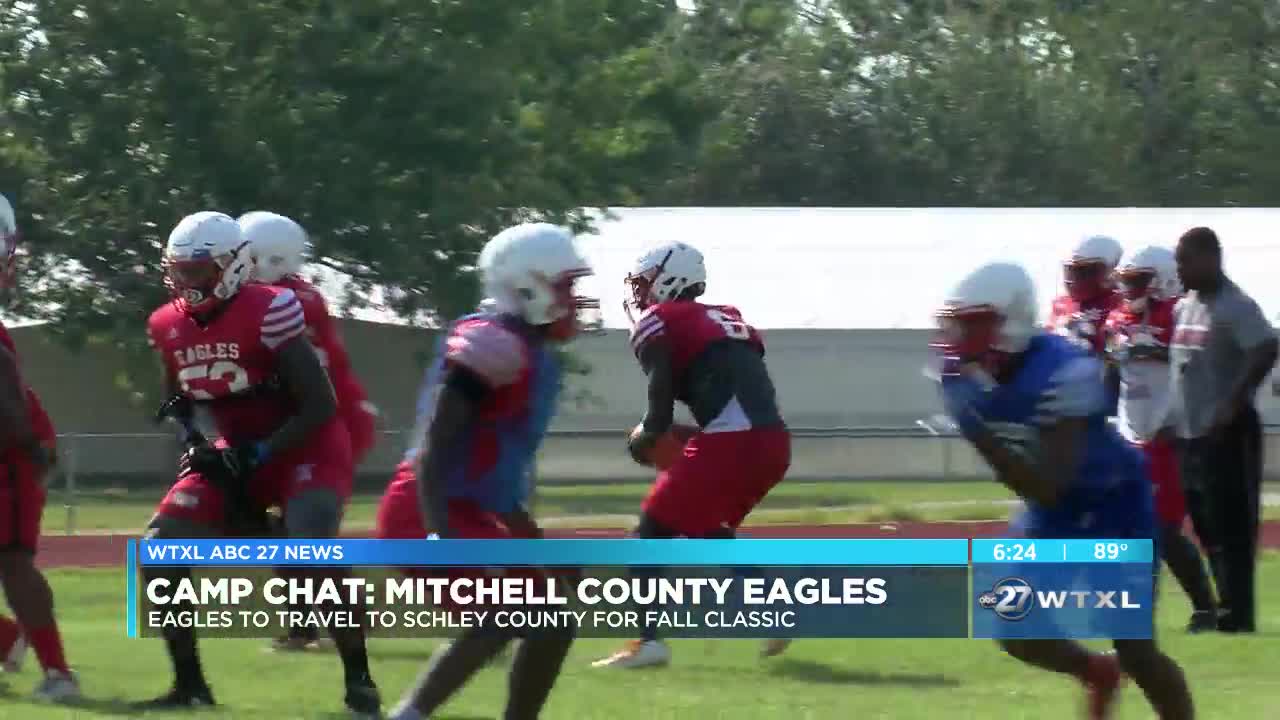 MITCHELL COUNTY, Ga. (WTXL) — The eagles of Mitchell County underachieved last football season, according to head coach Deshon Brock. The team went 8-3 and made the playoffs, however, they were left wanting a little more.

Brock enters his third season as the eagles' head coach. When he arrived in Camilla, Brock had a young team. Today, those young guys are talented seniors. James Thomas is back to lead the offense with Kentrel Williams looking to receive.

Not just those two young men, but plenty of their teammates are ready to play both ways for Mitchell County. Brock notes the team has some weaknesses that they will work on, and while they may be small in numbers, the team is working hard to achieve big things.

"We've been together for a while, and we do have some up and comers, but they've been in the system for three years now," said Coach Brock. "I don't consider us to be a young team. We have some veteran leadership, and we have good young talent influxed in the mix. Continuity brings success, and just the fact that we've all been together. These kids have been in this system for three years now, they know what to do, they know what to expect, they know what our standards are. I think honestly as a team, you can't identify one person, we'll take this guy away, we have other athletes on the perimeter you have to account for."

Mitchell County scrimmages Schlay County next week. The eagles open the regular season at home against Brooks County the week after.