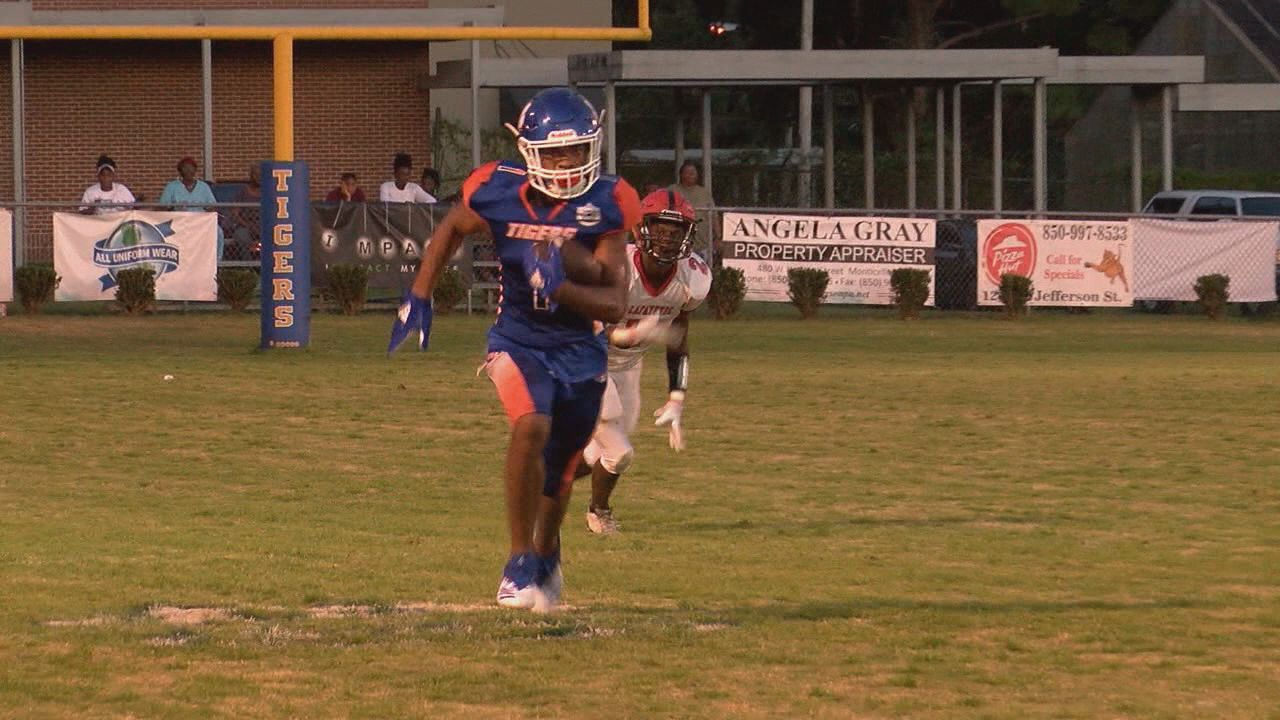 The Jefferson County Tigers ended the 2018 season 7-5. It wasn't the best record, but it definitely wasn't the worst either. This year though, may be different. Head Coach Leroy Smith explained at 4 Quarters Media Day that his team may be young but they're going to be pretty good.

The head coach also said that the players are on the defensive side of the ball, will also play on the offensive side, and vice versa. With that said, his players won't have the typical breaks that teams made up of 60 to 100 kids will have. Monitoring his players is something Coach Smith is planning on.

"We only have eight seniors. My ninth graders are on the field. So, by the time they get to be seniors, they're going to be good. We're going to be a young team but I'm teaching all of my kids, all of these kids to be dogs, all the time. And it's okay to get tired. We want to monitor our kids because we know they have to play both ways and I think a lot of coaches need to take account of that. You know put a cap on the amount of plays the kids get."