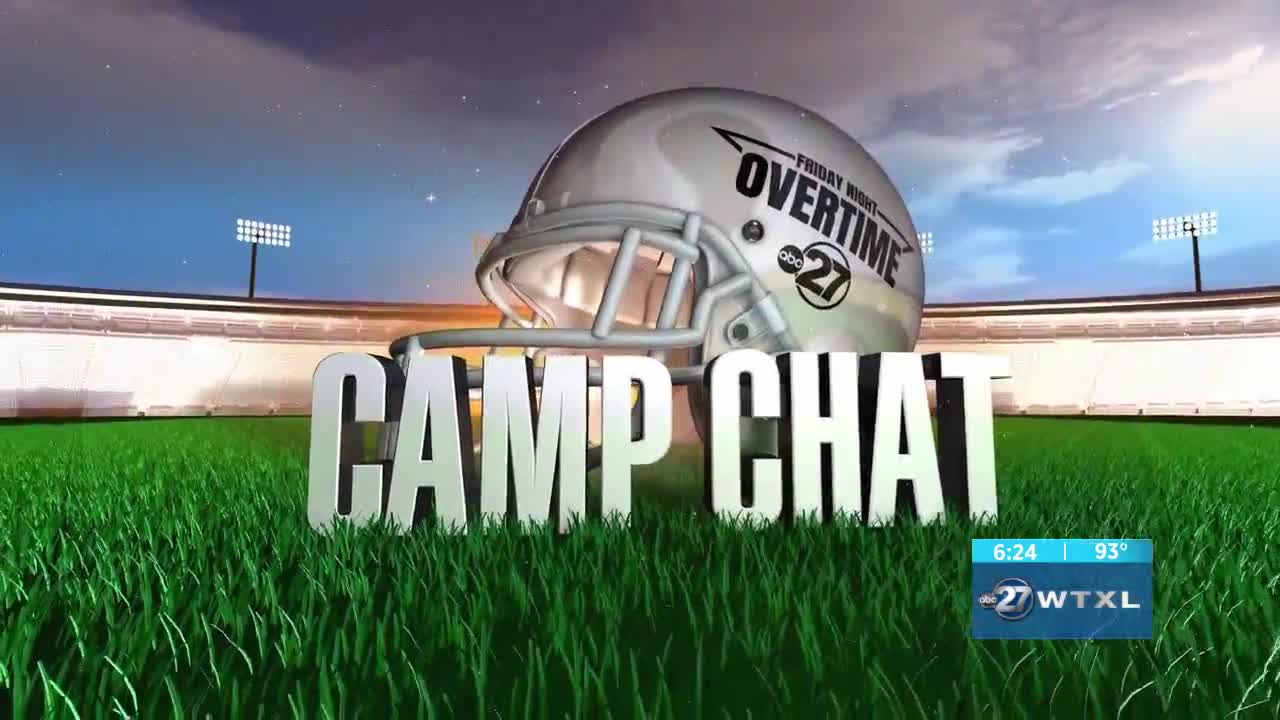 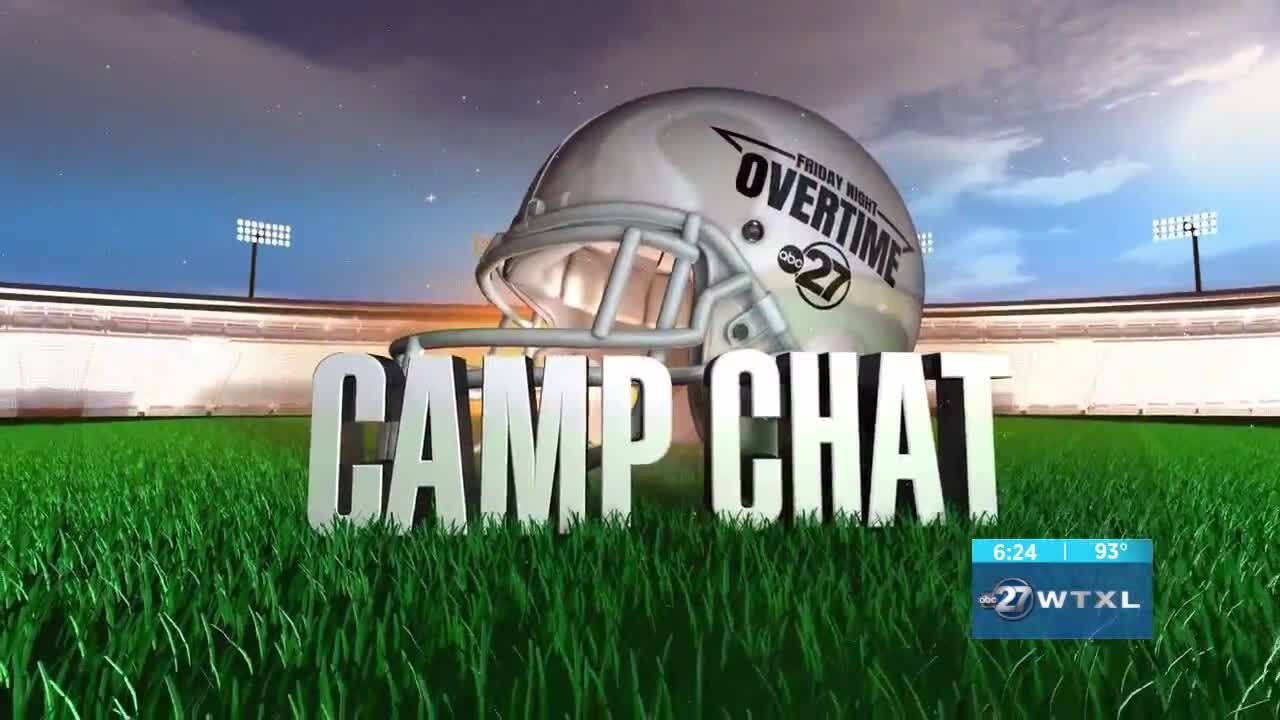 (WTXL) — The last two seasons the Chiles football team has fallen just short of making the postseason. The Timberwolves goal in 2019? To break that spell.

The Timberwolves have a lot to be excited about too. Every single guy that scored a touchdown last season is back and also returning is quarterback and West Virginia commit Garrett Greene.

Head coach Kevin Pettis says they haven't thought too much of the past. They're working on getting bigger, faster, and stronger to make sure they're not left out this year.

Chiles' district expanded and they'll have to travel to Pensacola three times this year, but they're excited and ready for the challenge.

"There's not a win on the schedule. We'll have to go out there and fight tooth and nail every Friday night to get a W. We know that going on. We know that;s the expectations," said Pettis. "I think the world of my team and I'm excited about them. I think the skies the limit for them. It all comes down to believing. I think somebody else said that up here, being all in and all that. All those things are all true for everybody."

Chiles hosts Godby in a preseason contest Friday at 7:00 p.m.