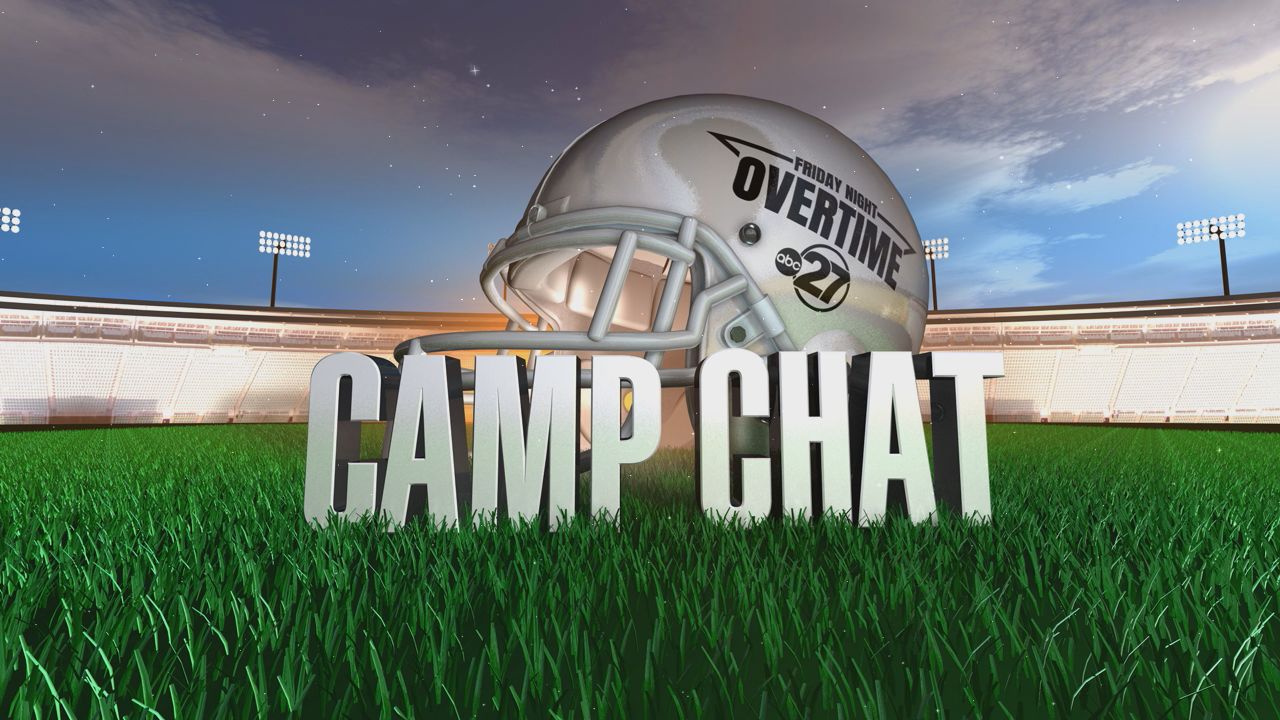 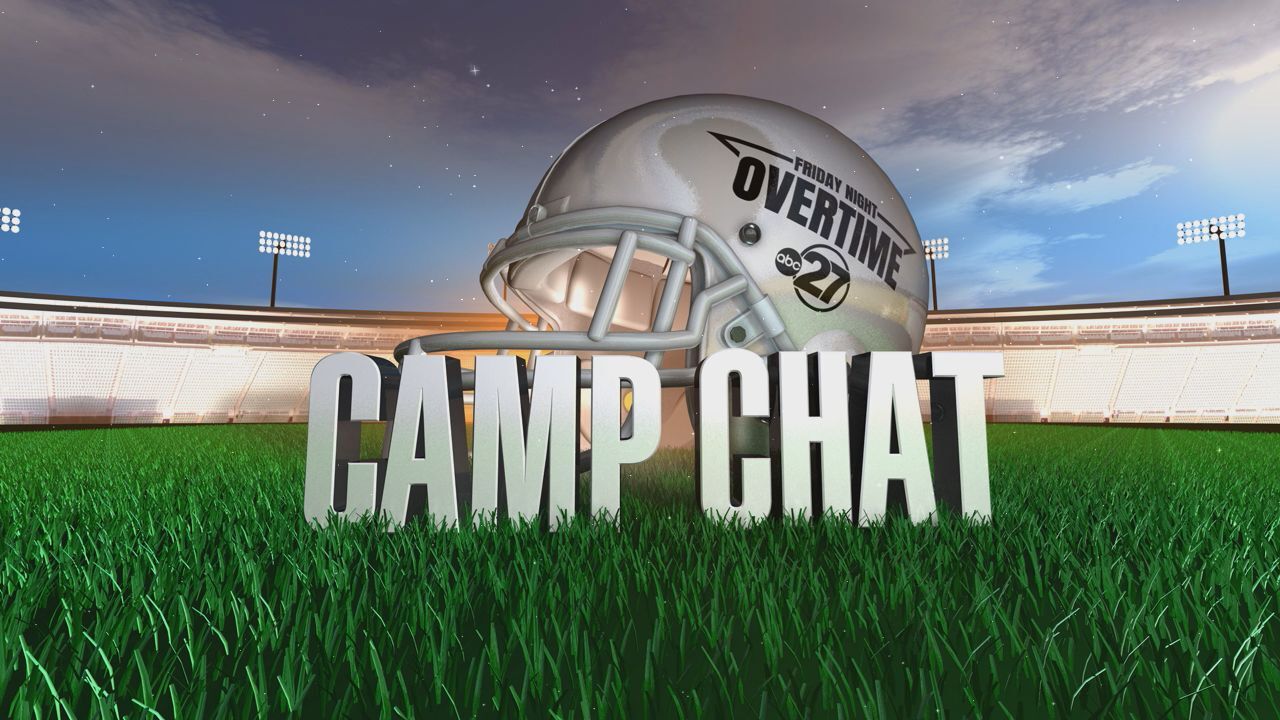 QUITMAN, Ga. (WTXL) - The Brooks County Trojans were one yard short from advancing in the playoffs last year. It was a tough second round loss then, and a memory that's fueled them this off season. Mother Nature has made practicing difficult for Brooks County. Football has been an indoor sport several times for the Trojans this fall camp, as the heat index is too high for the guys to be outside.

This team still working hard though. They scrimmaged last week, something head coach Maurice Freeman said was good because they've targeted their weaknesses. The Trojans are working on being fundamentally sound, and coach notes they're strong on the offensive line. He likes his skill guys, now it's about getting over the hump and getting to play for a State title.

Brooks County opens the regular season on the road at Mitchell County on August 23rd.