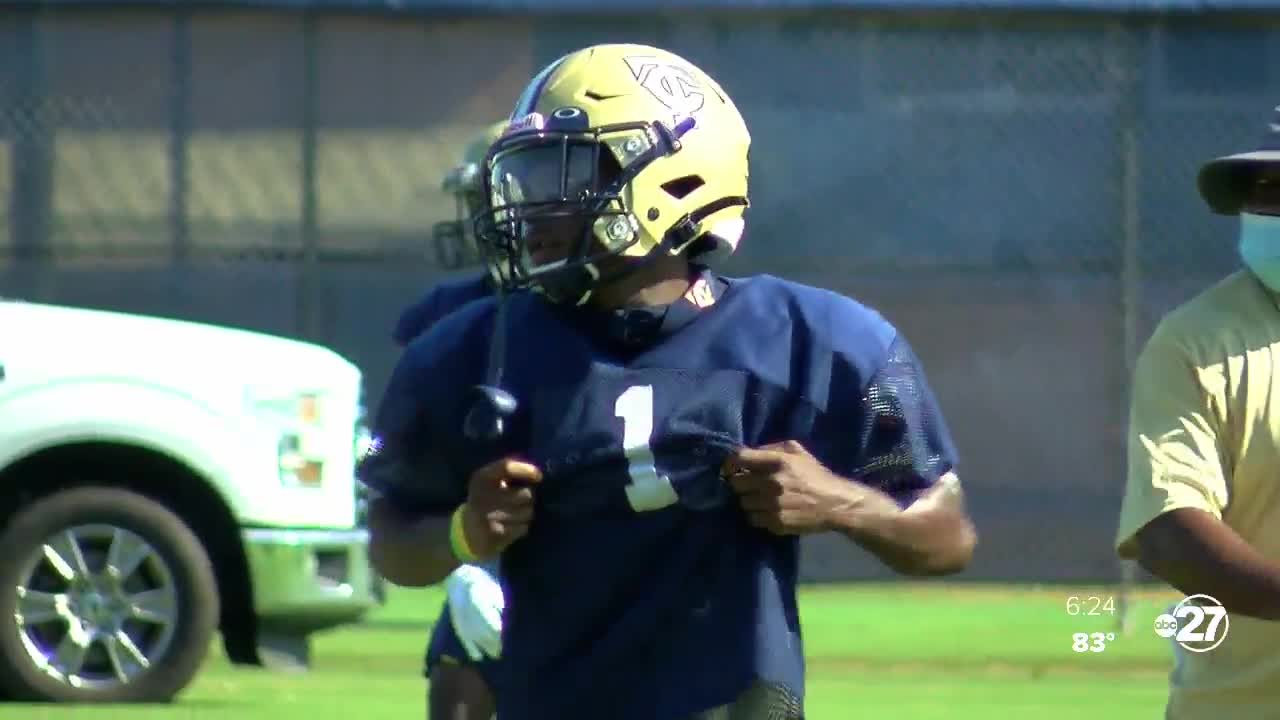 There's nothing like a good rivalry match-up and for week two of the high school football season.

THOMAS COUNTY, Ga. (WTXL) — There's nothing like a good rivalry match-up and for week two of the high school football season.

Last season the Thomas County Central Yellowjackets came out on top over the Thomasville Bulldogs tying the all-time series at 26 apiece.

"I think it's the epitome of a true rivalry," said Zach Grage, the head football coach at Thomasville. "You look at some rivalries are a little lopsided and you really don't call it a rivalry. Ours is actually tied 26-26."

"It's a lot of fun and I'm proud to be a part of it," said Ashley Henderson, Thomas County Central's head football coach. "And I've been a part of the Valdosta - Lowndes rivalry, and this one does not take a backseat to it. I think it's the best rivalry in all of South Georgia."

There are 52 historic matchups filled with hall of fame playmakers, nail-biting finishes, and a legacy that has helped shape the fabric of the Thomasville culture has all culminated to Friday night's 53rd installment of the Rose City rivalry.

"You really can't explain what this means," Thomasville linebacker Dimitrius Myrick said. "And in Thomas County, Thomasville you're either a Dawg' or a Jacket there is no in-between."

"Growing up here and being around it, it was something everyone wanted to do, or always wanted to contribute in or be a part of," said Kalique Guyton, a Thomas County Central quarterback. "So I feel like for us it's just worrying about Thomasville and doing what Thomasville does best, which is play hard, play fast and being physical that's it."

Thomas County Central goes into Veterans Memorial Stadium having not played a game yet this season. But coming in as the underdog is by no means new territory for the Yellowjackets

Gametime is at 8:00 p.m. at Veterans Memorial Stadium.