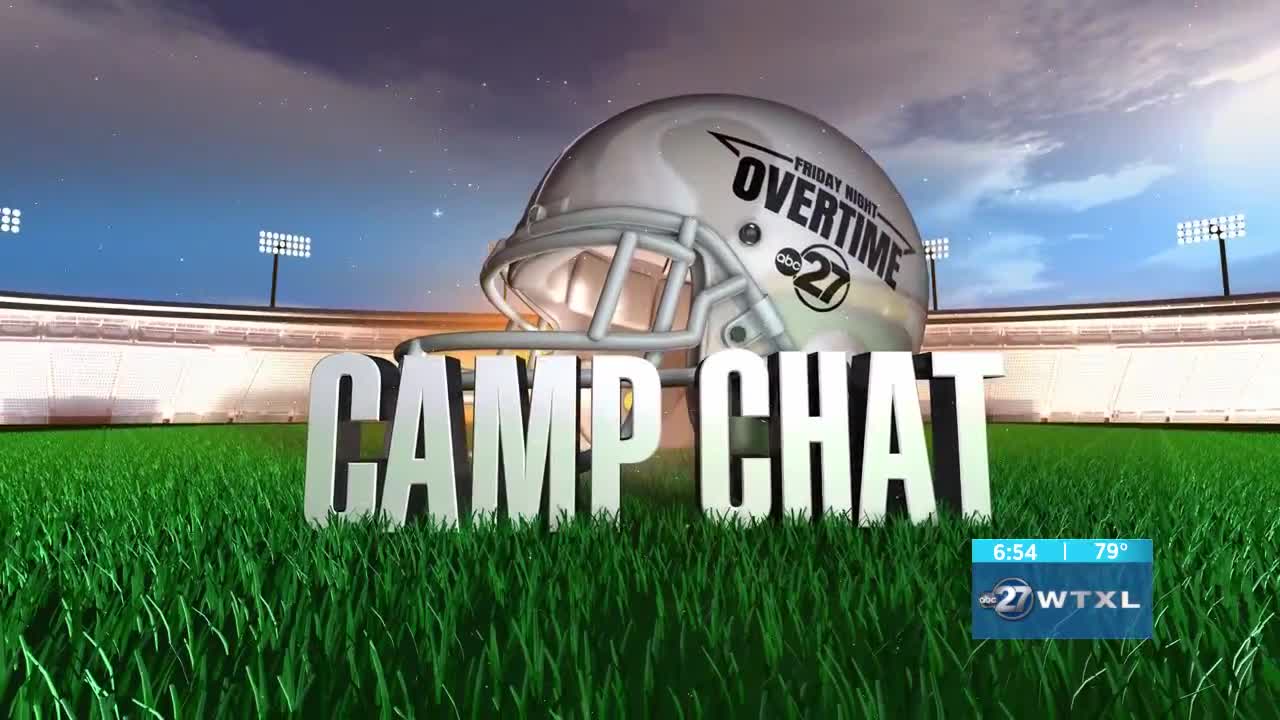 SNEADS, Fl. (WTXL) — The Sneads Pirates had a decent 2018 season. The team went 8-2 and got to the second round of the playoffs before being ousted by Jefferson County.

Just like any team, the pirates have lost several players, however they still have a good arm on the offense. Head Coach Bill Thomas said he is happy with his quarterback situation in Colton Mercer.

"Colton Mercer had all of our passing yards last year, and he had a lot of rushing yards for us," explained Coach Thomas. "He was really a run threat at quarterback also. He's more of a big fullback type guy. He just committed to Florida State as a pitcher. I mean he has that kind of arm. And he can really throw it, throw it well, he's smart, he handles the game well, he handles the pressure well and he's very coachable. We're really good in that position."

Coach Thomas, his quarterback, and the rest of the team will take on Cottondale on Thursday, Aug. 22 for their season opener.