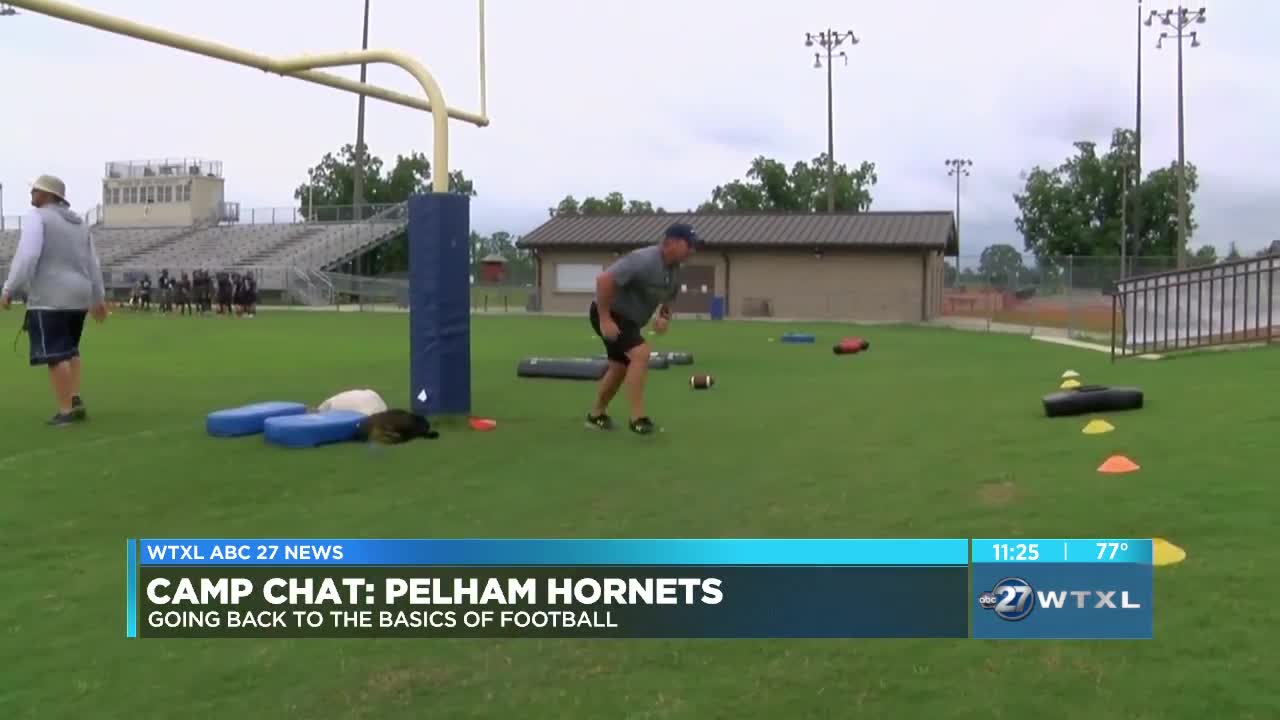 However, the team didn't take state in 2018. The hornets fell in their semifinal game, but this year could turn out differently. Head Coach Dondrial Pinkins walks into his fifth season as the leader of the hornets. For him, Coach Pinkins is going back to the basics for this 2019 season.

"This time of year, you want to go back and start from scratch, teaching the younger guys coming into the program, so you can have some subtitutes later on in the year," explained Coach Pinkins. "We're going back to the basic fundamentals of blocking, tackling, just learning the game of football, so when the regular season comes we'll be ready."