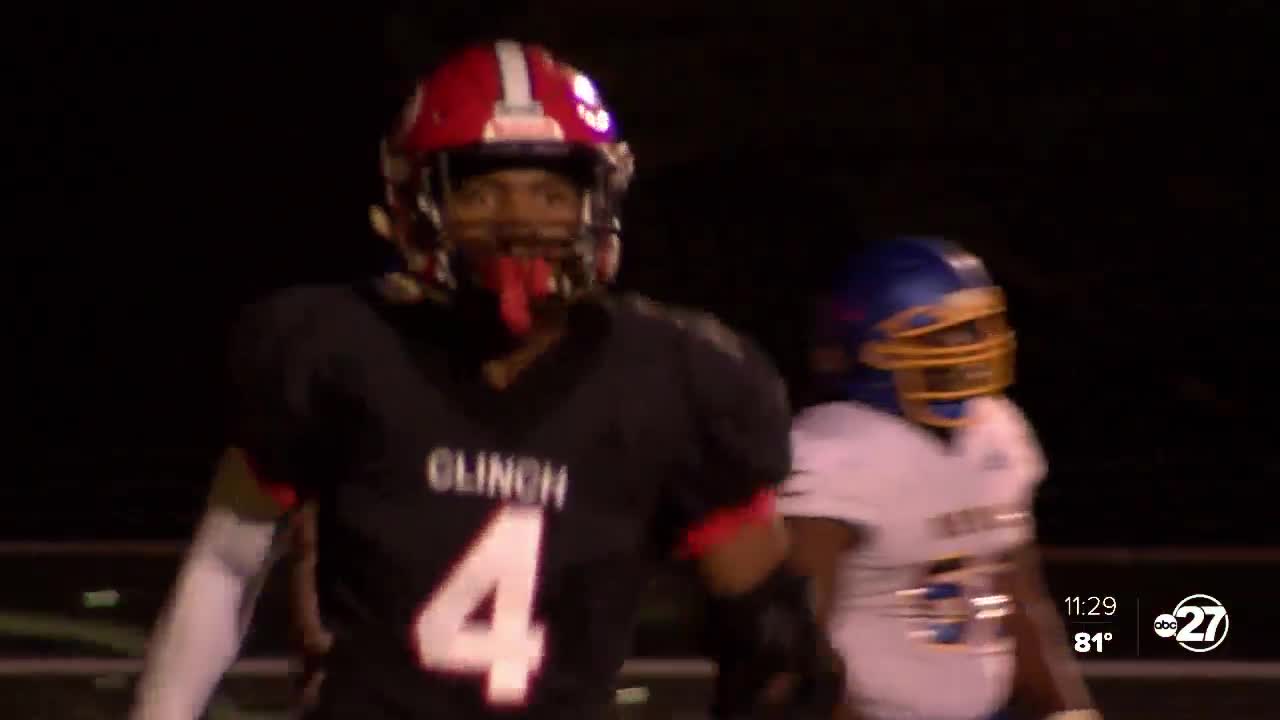 There's a lot of winning going on in Homerville. Clinch County has won three state titles since 2015.

Last year they fell in the State Semifinals and this year's squad could be better than that one.

Second-year head coach Don Tison said mentally this team ready to play after a long summer scrimmaging against each other.

Tison said they have some work to do execution wise but the talent is there.

They lost some key players both offensively and defensively, but Tison feels confident.

They filled the holes they needed to and he said they'll know more after game one on Friday night.

The big thing for Clinch is their Region just got a little more competitive.

Brooks County dropped down to Single-A, plus last year's Single-A State Champ Irwin County and the Trojans in the same Region things could get really fun.

"I saw a preseason poll come out and it was Irwin, Brooks, and Clinch, and it was number one, two and three," said Tison. "That's all the teams in our Region. We've played them, we're used to playing them. We're sued to playing them, we're familiar them. What that really does is make it so you can't slip up. The expectation is to go to the Semis, maybe a State title. The expectations are always very high here. We're just blessed to be in that conversation."

The Panthers are at Macon County Friday night. Kick-off is set for 7:30 p.m.