ABC 27 Game of the Week: Mitchell County at Pelham 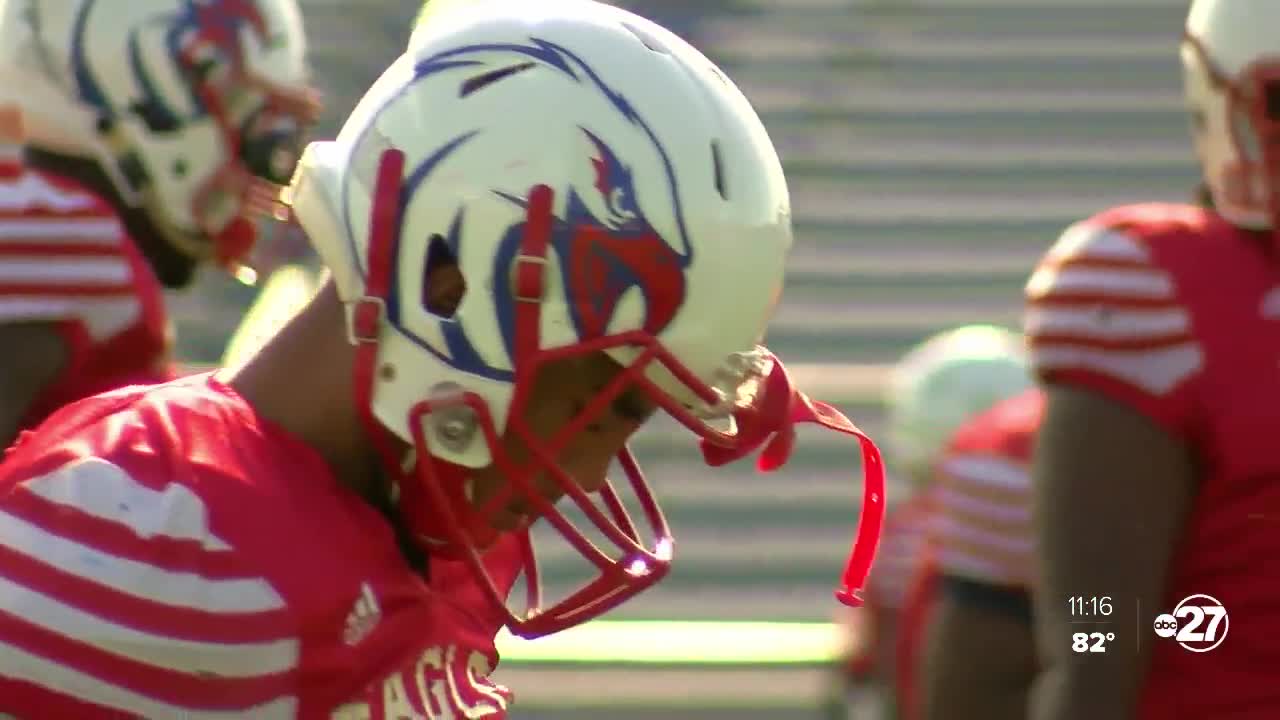 As if this rivalry needed any more fuel to add to its already sizzling fire, it’s shaping up to be one of the best season-opening contests you’ll find in our area. 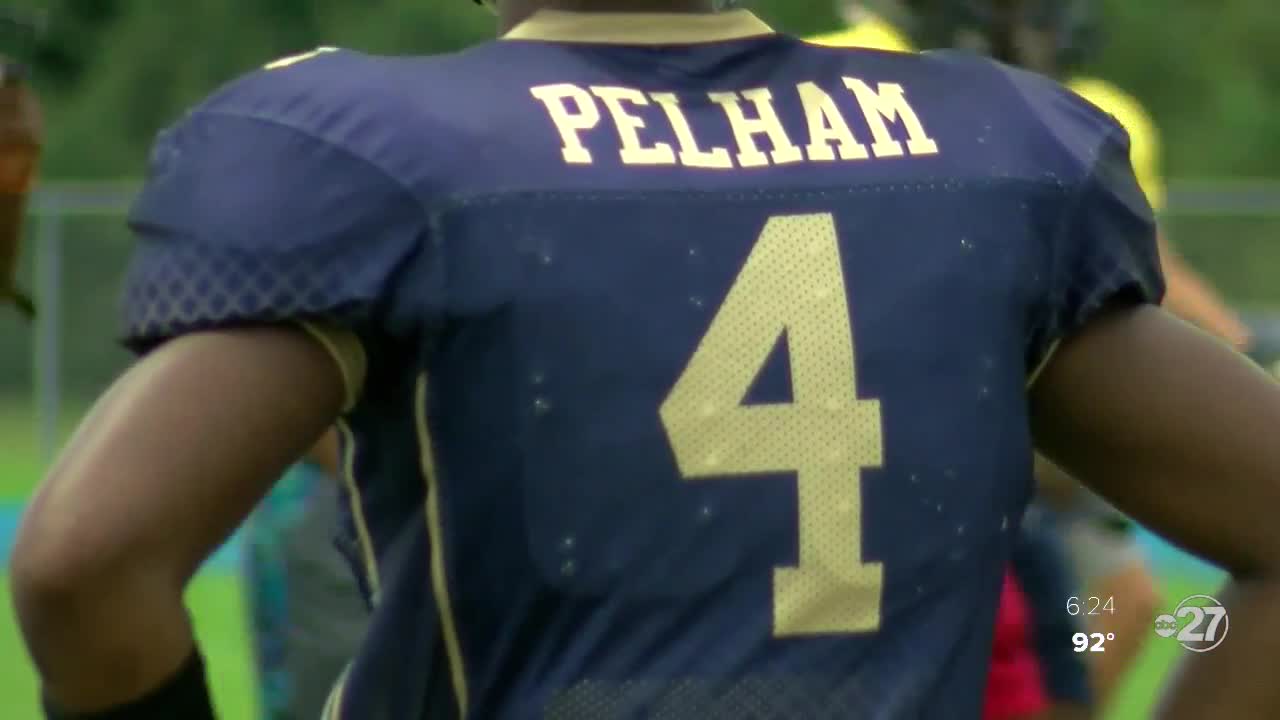 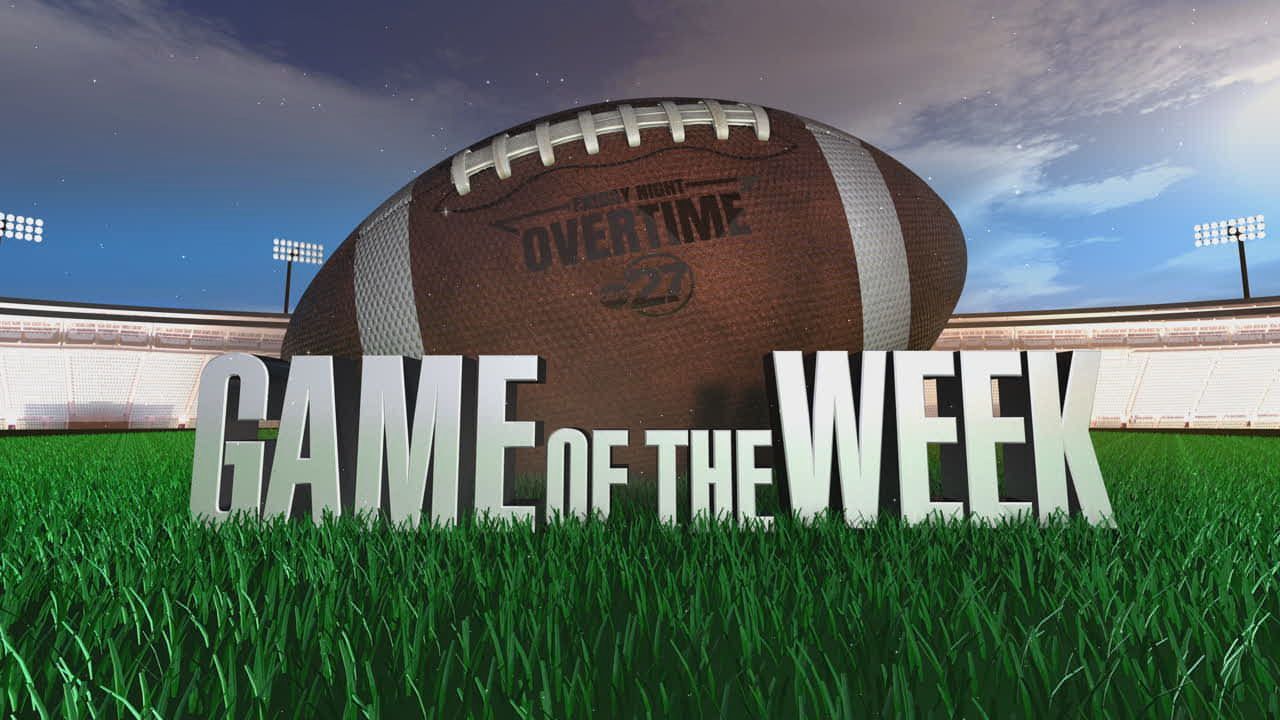 CAMILLA, Ga. (WTXL) — Editor's Note: Game has been moved to Saturday at 7:30 p.m. due to irrigation issues at Pelham's football field.

The last time Pelham and Mitchell County squared off against each other, it was for a spot in the 2019 state semifinals, where the Hornets came out on top.

As if this rivalry needed any more fuel to add to its already sizzling fire, it’s shaping up to be one of the best season-opening contests you’ll find in our area so let’s dive into our ABC27 game of the week.

“This is one game you don’t have to get them focused for because everyone on the team is looking forward to this game and everybody in the community," said Mitchell County head coach Deshon Brock.

Brock hits it right on the head. His Eagles squad doesn’t need to be reminded about how important their yearly showdown with Pelham is. Especially when revenge is on their mind.

“We still got that bad taste in our mouth, we’re hungry and ready to get on their butts," said Eagles defensive tackle Al Childs.

The Hornets certainly feel the hype starting to build as game day draws closer. But guys like senior quarterback Brantley Shiver understand the importance of keeping your nerves under control.

“Well it’s like coach [Dondrial] Pinkins says you treat it like any other game, don’t put any added pressure there just go out and play your game," says Shiver.