Hammonds gives back to Cairo with 8th Annual Skillz Camp 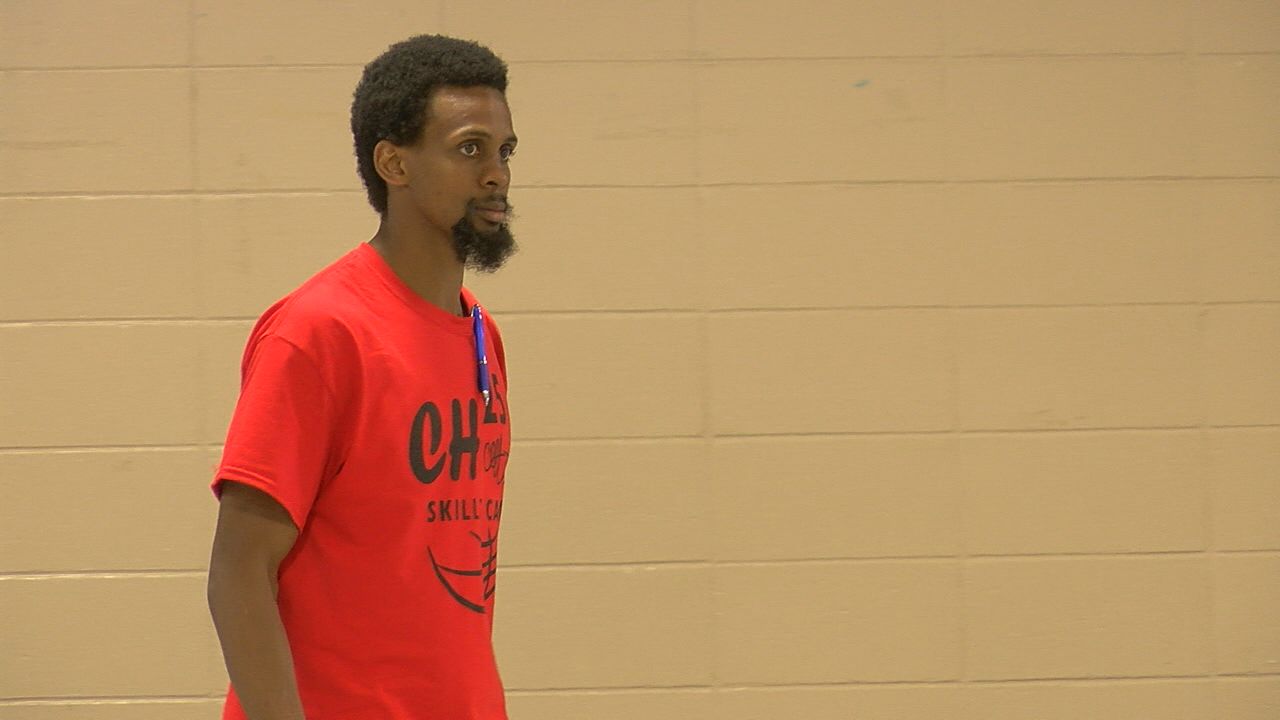 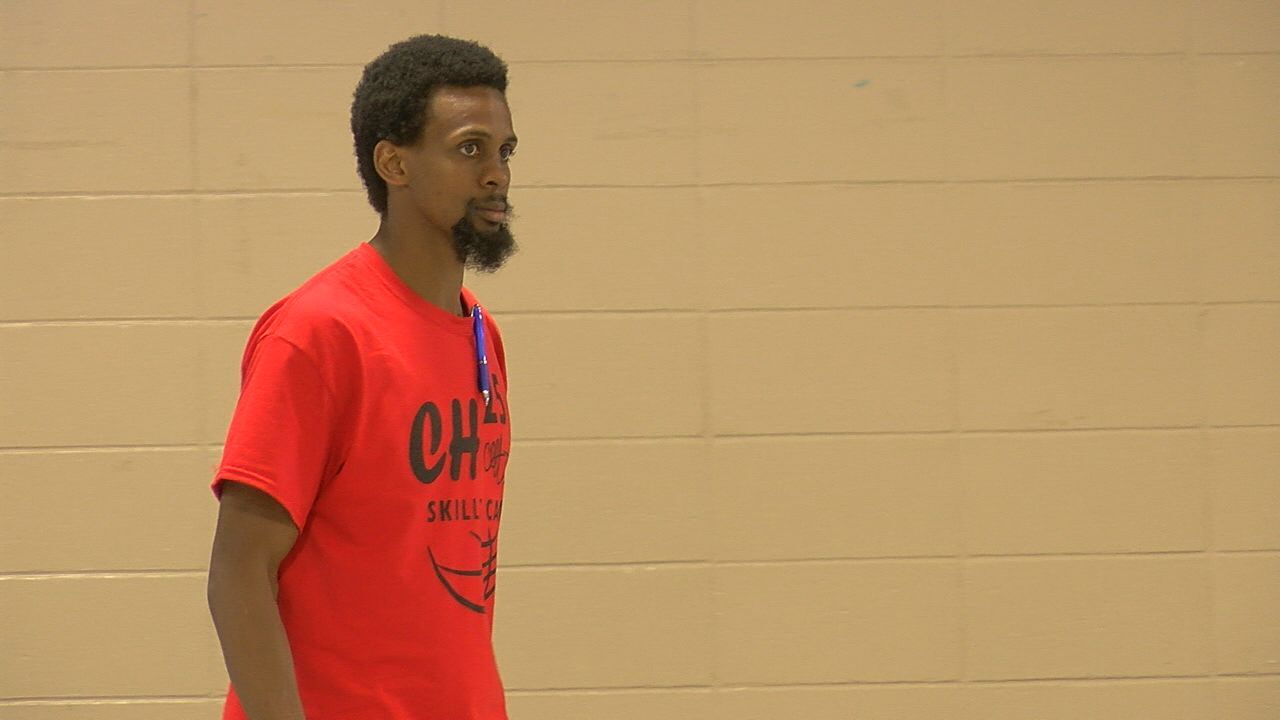 CARIO, Ga. (WTXL) - Summer camps roll on throughout North Florida and South Georgia. In Cairo this week, former Syrupmaker Cliff Hammonds was back in town for the eighth year to host his Skillz Camp.

Hammonds broke records at Clemson before heading to Europe to ball, which he's still doing, most recently in Belgium, but he hasn't forgotten where he came from. He comes home every year to hold his camp, with close to 80 kids in attendance this year, and for him, it's nice that the community is still interested.

"He's giving back to the community, for us kids to keep doing what we love," added first year camper Shedrick Miller. "For me, I'm not a big basketball person but I'm doing it just for the fun of it and to keep me doing something."

Hammonds told us he plans to play overseas for the next three to four years, and as far as his camp goes? He wants to keep it going for as long as he and his volunteers can.