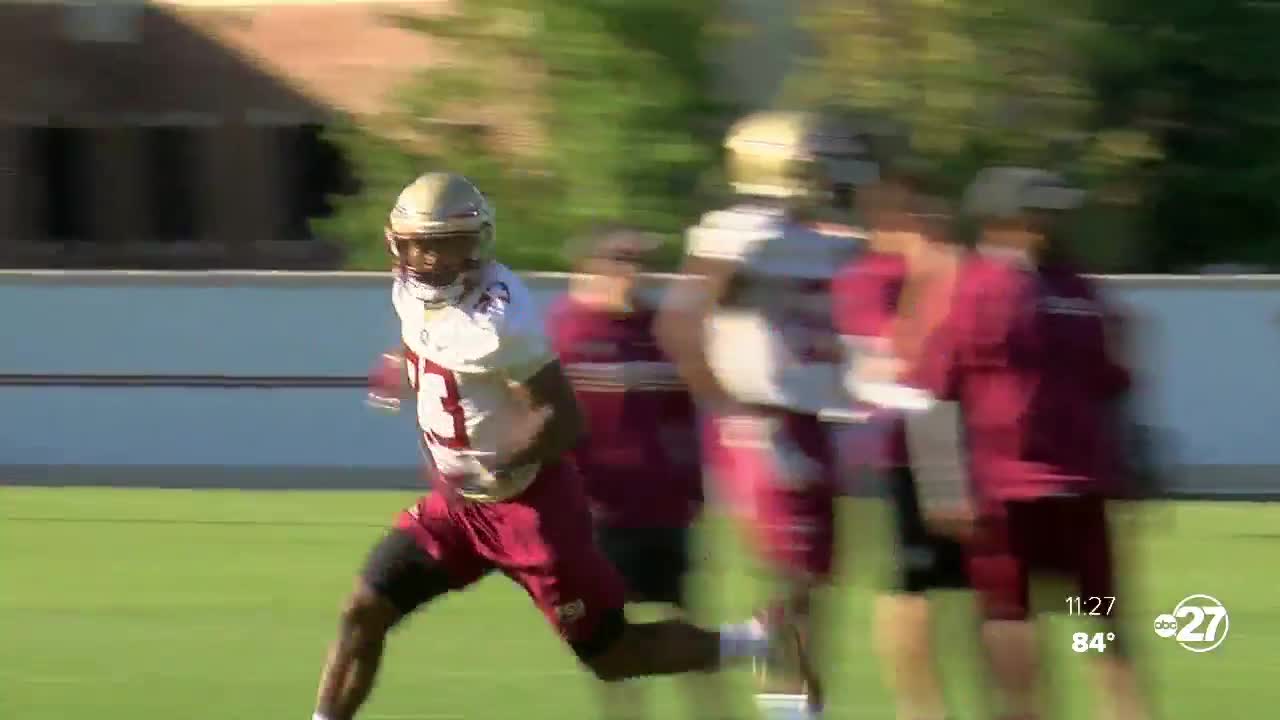 The NFL Draft starts virtually on Thursday and the big name to watch for, for Florida State fans, is Cam Akers.

TALLAHASSEE, Fla. (WTXL) — The NFL Draft starts virtually on Thursday and the big name to watch for, for Florida State fans, is Cam Akers.

Most everyone has the speedy running back going mid-second round, so we won't see Akers Wednesday, but, instead, on Friday.

In three seasons in Tallahassee, Akers rushed for nearly 2,900 yards and 27 touchdowns, while also hauling in seven from the air.

Former Florida A&M quarterback Ryan Stanley was one of just three quarterbacks invited to an HBCU Combine last month, which was canceled due to the coronavirus pandemic.

It was an opportunity missed for Stanley and 50 other HBCU football players that were invited to that combine.

The NFL Draft begins Thursday at 8 p.m. and you can watch all three days on ABC 27.