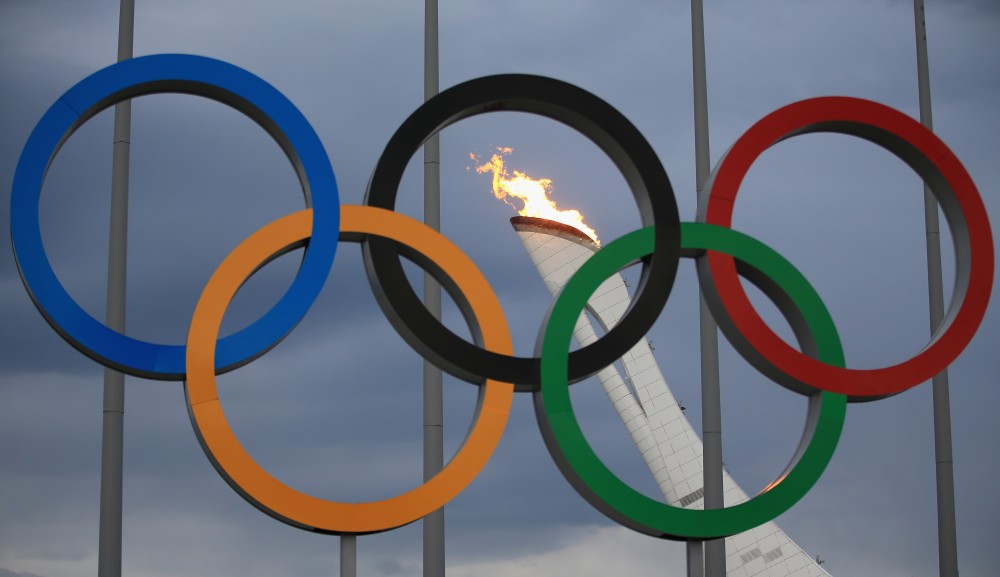 While the 2020 games haven't been canceled just yet, they have been postponed. The International Olympic Committee made the decision Tuesday to delay the games until next year.

TALLAHASSEE, Fla. (WTXL) — Since the first modern Olympic games, only three times has the display of the world's best athletes been canceled.

While the 2020 games haven't been canceled just yet, they have been postponed. The International Olympic Committee made the decision Tuesday to delay the games until next year.

It's a decision that affects athletes worldwide, including those with Florida State ties.

Close to two dozen Seminoles competed in the 2016 games, and there was set to be a lot of Garnet and Gold in 2020 as well.

It's a tough time to process for everyone, but they're all on the same page. Postponing the games is definitely the right decision.

"Most athletes are training right now, they can't find facilities," said Nina Kucheran, Canadian Olympic hopeful , breast stroke. "I think for the long run, and for the health of everyone in the world right now, I think it's definitely the right decision. Clearly disappointing, but it's definitely what's best."

"The only two times in history the Olympics have been canceled have been due to war," said Trey Cunningham, US Olympic hopeful, hurdles. "I didn't expect them to cancel it. To postpone it? Definitely the right choice."

Kucheran says it's impossible for her to swim right now, there aren't any pools open.

There's no word on when the games will be rescheduled.