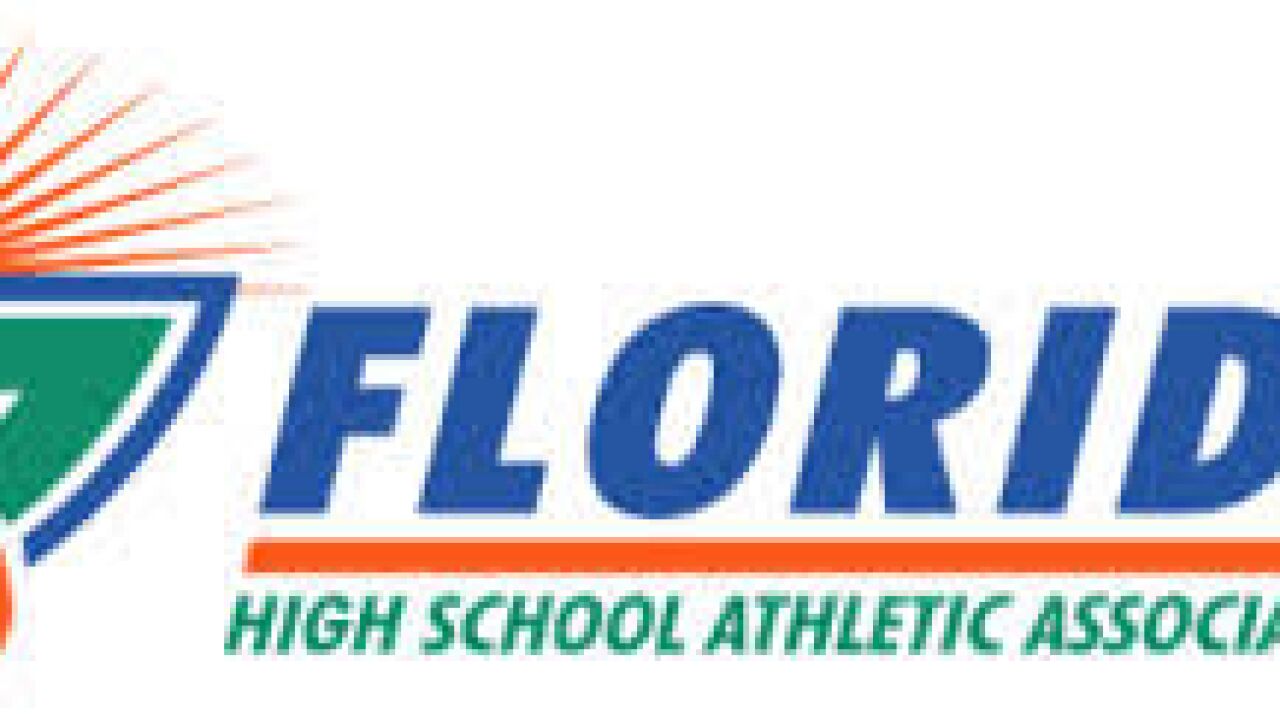 The Task Force came to no definitive conclusions during Tuesday's meeting, but Executive director George Tomyn said the goal was to start the season on time. He did say with the pandemic constantly changing, it was too early to make a decision on several topics.

Tomyn said the FHSAA would not punish schools if they had to back out of a game due to the Coronavirus, and he said that state championships could look very different than in years past. The current date for fall sports to begin practice is July 27th, and as of now, that has not changed. All high schools in the Big Bend have started conditioning, but many counties in South Florida aren't anticipating going back at all until late July, which brought up fairness in competition.

The Task Force's next meeting is set for July 1st.