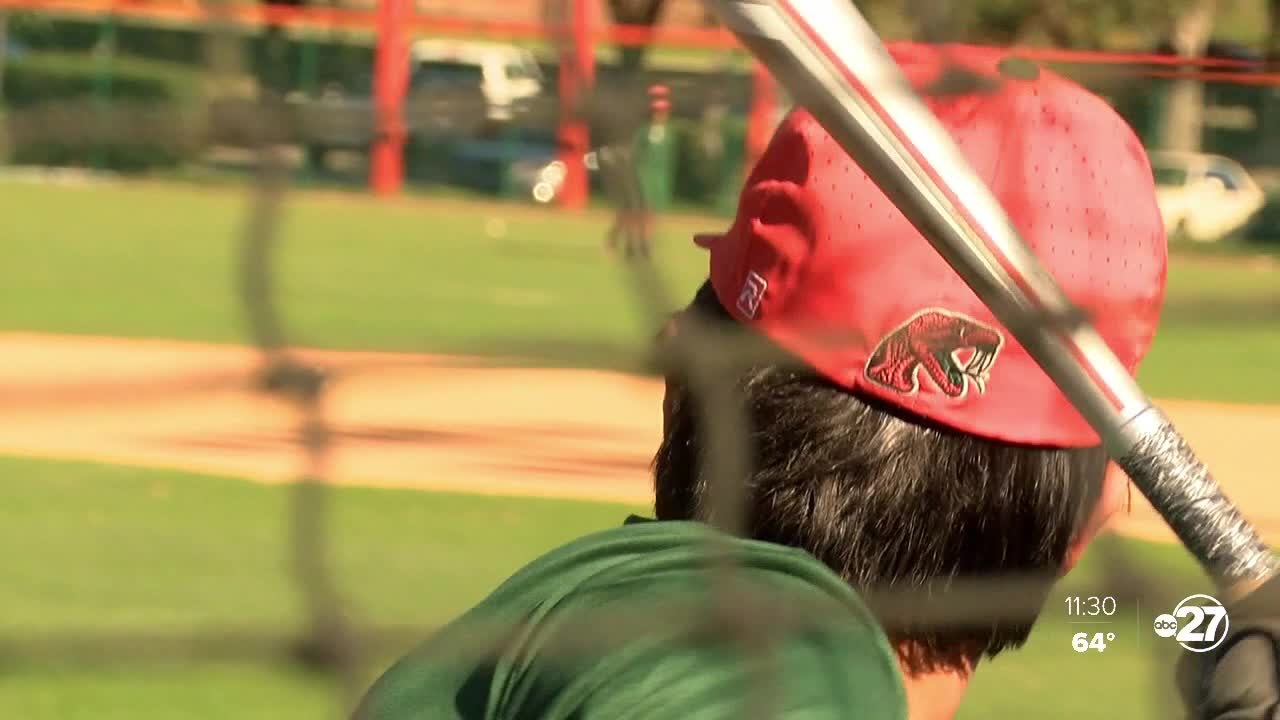 The NCAA announced an extra year of eligibility for spring athletes on Monday, and everyone, especially college seniors, breathed a deep sigh of relief.

TALLAHASSEE, Fla. (WTXL) — The NCAA announced an extra year of eligibility for spring athletes on Monday, and everyone, especially college seniors, breathed a deep sigh of relief.

The Florida A&M baseball team played 15 games before the coronavirus pandemic led the season to be canceled. The ruling from the NCAA guarantees they'll get this year back.

Head baseball coach Jamey Shouppe said all his seniors are planning to come back, and this Rattler team couldn't be more excited.

"It's the right thing to do for the NCAA for the sake of the student athletes and the kids," said Shouppe. "Every senior we had on money, our starting catcher, our starting second basemen, our starting center fielder, our best relief pitcher this past year and our number one and nukmber two starter. We get all those kids back."

"It's an awesome feeling knowing I'll get to play baseball for my last year, and it won't be a cut-down version of the season," said Tucker Rayburn, Florida A&M catcher/infielder. "I'm hoping it'll be a long and in-depth season next year."

The FAMU baseball team was on the self-imposed postseason ban this year. The good news is the ban is over after this academic year.

When this group takes the field next season they'll be able to compete for a MEAC Championship.