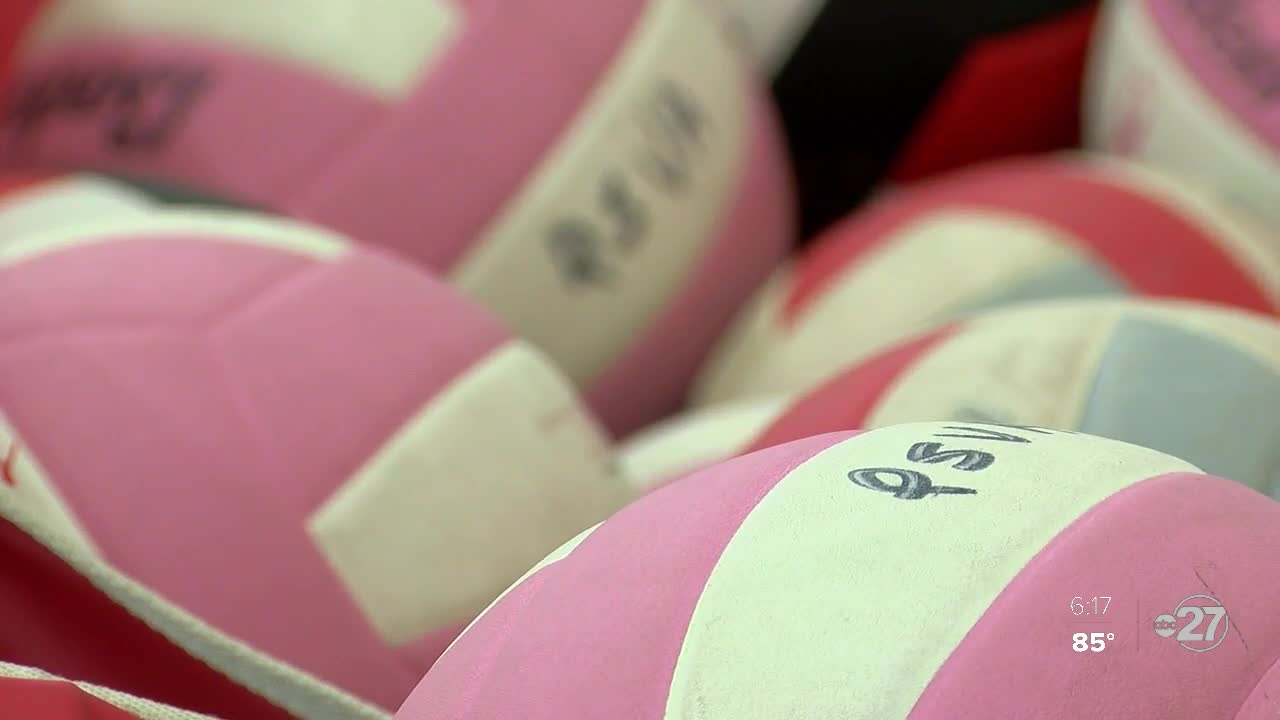 With high school athletics in Florida and Georgia suspended indefinitely, athletes who play elite-athletics during the summer fear their seasons are now in jeopardy.

TALLAHASSEE, Fla. (WTXL) — With high school athletics in Florida and Georgia suspended indefinitely, athletes who play elite-athletics during the summer fear their seasons are now in jeopardy.

The best way for young athletes to be seen at an elite level is by playing in the summer, in elite tournaments. It give them a chance to be seen on the national stage.

But now those same athletes don't know when they'll play next.

ProStyle Volleyball Academy in Tallahassee closed it's doors March 12 following the guidelines of their governing body.

The decision to do so was tough. The girls and coaches view ProStyle as a family, but they know they'll to get back to what they love doing if they stay away from the gym now.

"Everybody wants to do what they can to help and I think, one thing my mom always said was, first things first," said Sheila Roberts, ProStyle director and coach. "I think that means for all of us, stopping the spread of this virus and doing what we need to do to make that happen."

ProStyle is also a business, and Roberts says they are concerned, but they're focus now is on the kids and making sure they stay healthy too.

Catch the rest of the story at 11!