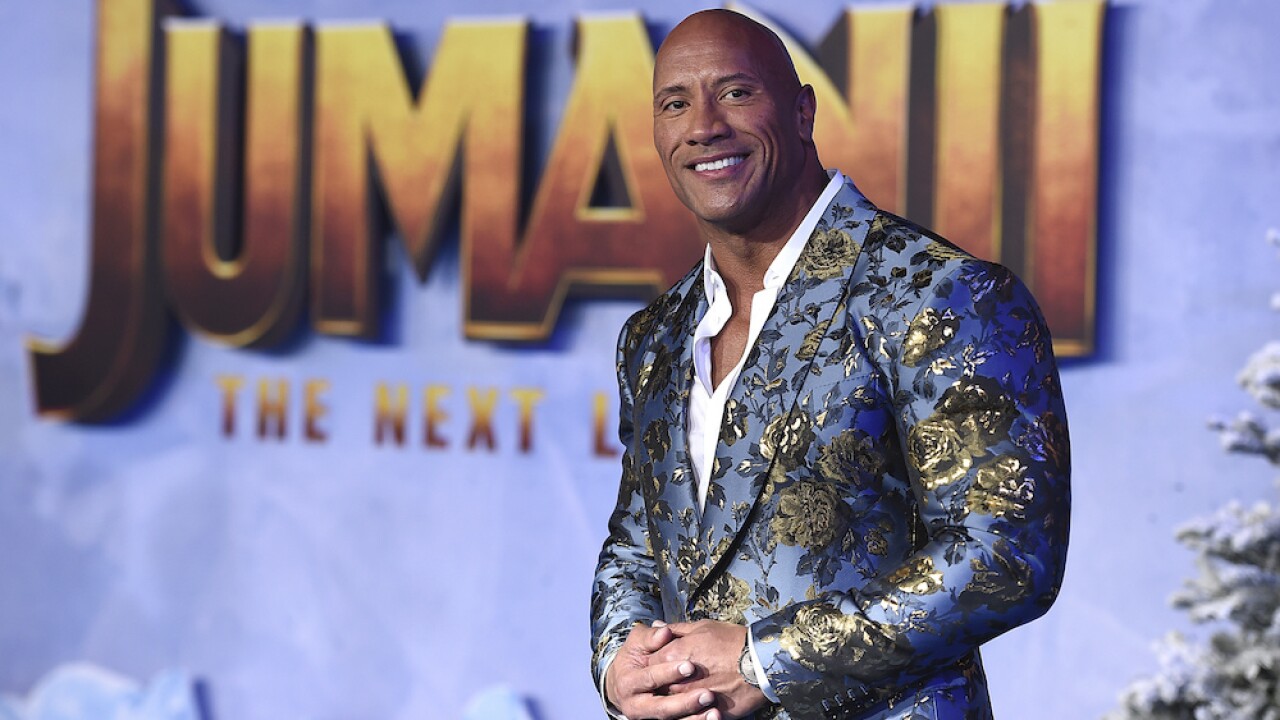 Actor Dwayne Johnson is among the investors who submitted a winning bid for the XFL — the professional football league which was in the midst of its first season when the COVID-19 pandemic cut it short.

Johnson, Dany Garcia and RedBird Capital Partners combined to purchase the league for $15 million, according to the press release. The sale is subject to bankruptcy court approval at a hearing on Friday.

“The acquisition of the XFL ... is an investment for me that’s rooted deeply in two things - my passion for the game and my desire to always take care of the fans,” Johnson said in a statement. “With pride and gratitude for all that I’ve built with my own two hands, I plan to apply these callouses to the XFL, and look forward to creating something special for the players, fans, and everyone involved for the love of football.”

Prior to joining WWE, Johnson played college football at the University of Miami, where he won a national championship in 1991. He later played professionally for the Calgary Stampeders of the Canadian Football League for one season.

The XFL kicked off its inaugural season earlier this year with the goal of serving as a springtime development league for NFL hopefuls. The league consisted of eight teams, mainly composed of former college and NFL players. Despite modest TV ratings and an early buzz, the league closed operations in April after the COVID-19 pandemic shut down sporting events.

The league is the second iteration of the XFL. In 2001, McMahon launched a football league by the same name that relied heavily on wrestling-style antics as an enticement for viewers. The league folded after one season.