Dads and sons bond during baseball clinic at Chiles 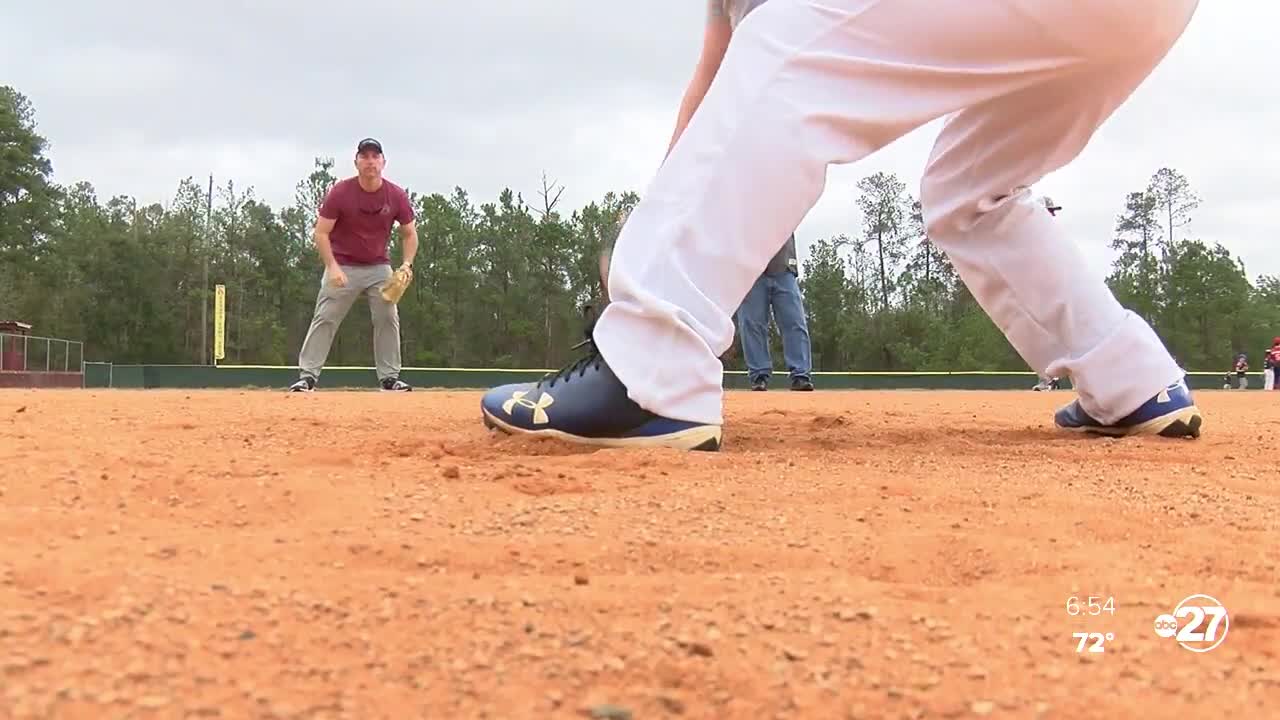 Florida A&M assistant baseball coach Bryan Henry is the organizer of the event. Alongside Henry, were FAMU and FSU baseball players and coaches, as well as volunteers, and none other than David Ross, the Chicago Cubs' manager.

Both Henry and Ross explained the reason behind the father-son clinic is not just for bonding time but also for dads and father figures to ask questions about what they can do to help their sons get better at the game of baseball. The clinic also help coach the fathers.

"We always thought that the dads needed as much coaching," explained Ross. "That's who's with them the most. We go to these camps at such a young age and the kids get a lot of instruction, and they don't retain a lot. So, we wanted to bring the dads in the mix and have some fun."

Henry added that there are all kinds of camps devoted to the game of baseball, and yet they wanted to find a way to separate themselves. "We both have given lessons to kids in the past, and after the lesson, the dad is always, "What do i need to do to work with them, to continue this?" And so, we were like man, what if we did a camp where the dad came with, and that way we're teaching both of them."

Saturday was the 12th year for the camp. The first year, only 7 dads and 7 sons were on hand. The number has definitely risen in 2020. Henry and Ross hope to continue it for years to come.