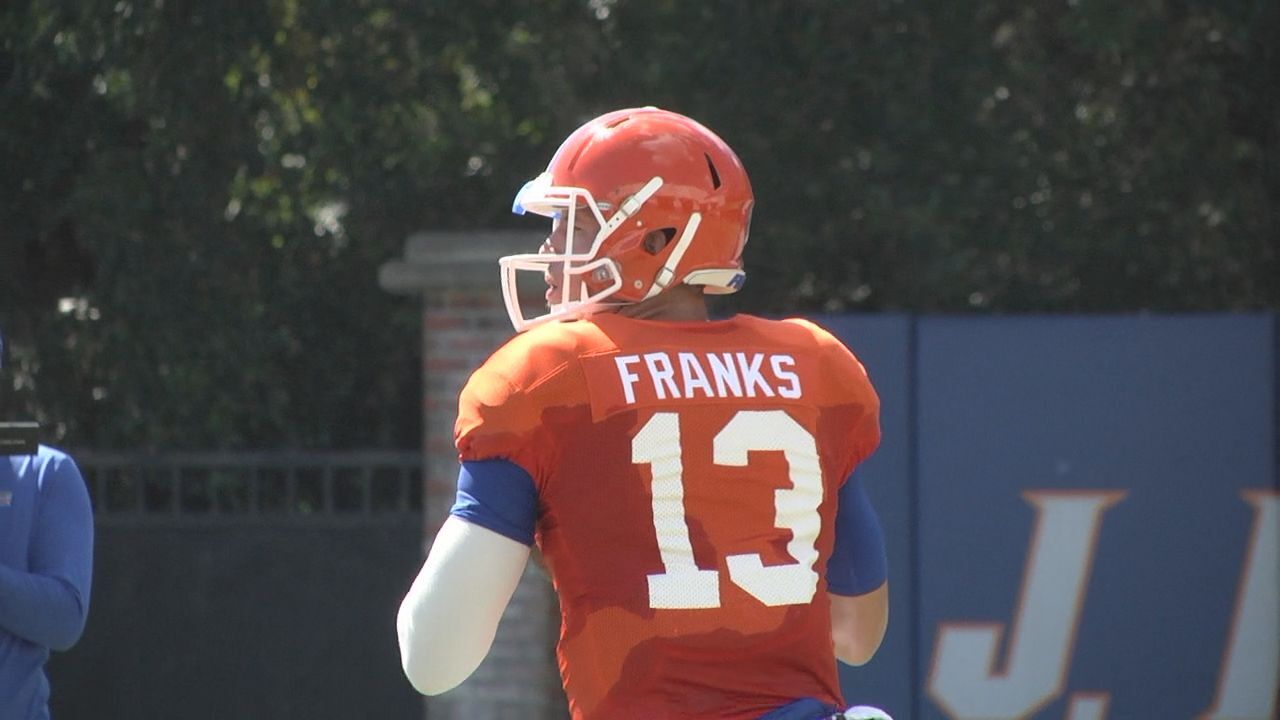 Friday was the draft signing deadline for Major League baseball, and a familiar face signed on the dotted line, except he'll probably be playing football this fall.

Wakulla graduate and current Florida Gator quarterback Feleipe Franks signed with Boston for $40,000 after being drafted by the Red Sox in the 31st round.

The Red Sox signed Franks for $40,000. He’s expressed interest in exploring pro baseball with the Sox down the road, but TBD if he ever does so or if, like prior Sox draft pick/signee Jeff Driskel (also from Florida), he doesn’t end up doing so.

If Franks doesn’t end up pursuing a football career, the Red Sox would have him come to spring training as a pitcher. He got on a mound for the first time in five years after being drafted and touched 94 mph.

Boston Globe sports report Alex Speier said that Franks has expressed interest in exploring pro baseball down the road if football doesn't work out, but looks like he's focused on football for now. Franks is set to represent the Gators at next week's SEC media days.