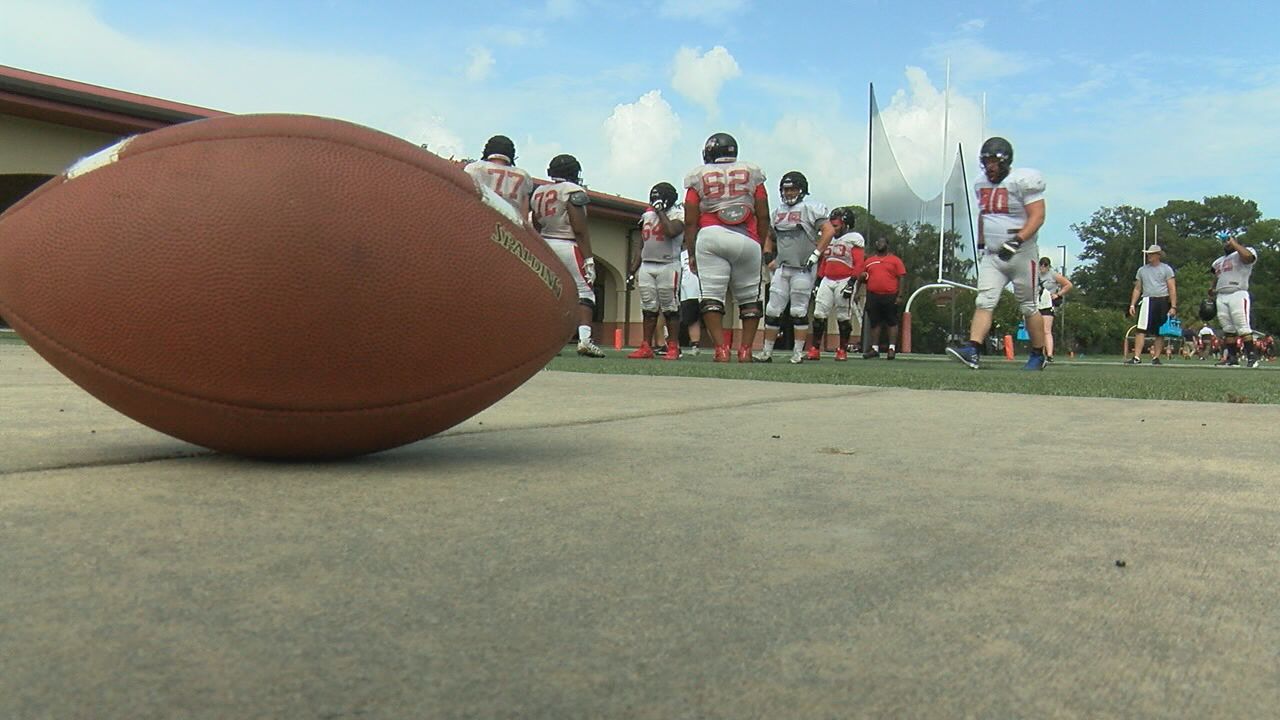 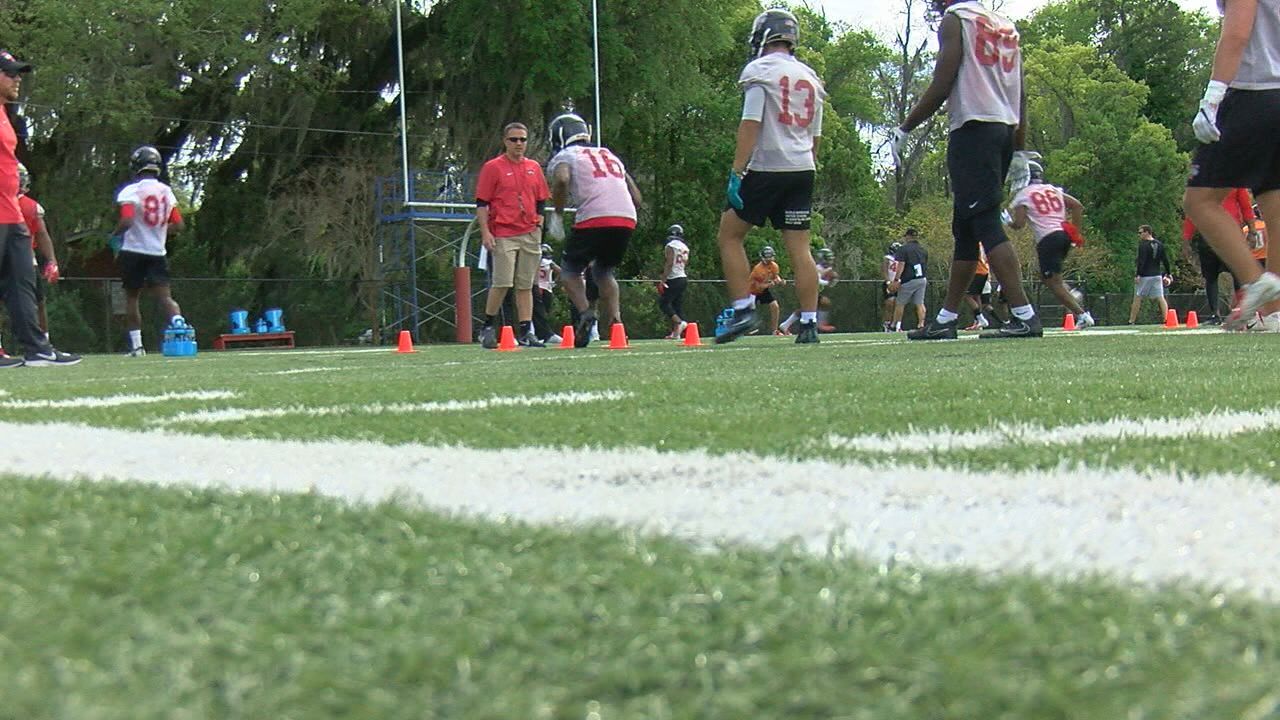 VALDOSTA, Ga. (WTXL) - It's game week for the Valdosta State football team, and up first? A road trip to face Albany State. Head Coach Gary Goff said he didn't have to say a word Monday about it being game week, as his players have been ready to play.

Early in camp, Goff, who's entering his first season with the Blazers, said his guys weren't ready for a game. On Tuesday, his tune had changed.

"You know, we wanted to get through that last scrimmage, still evaluate a few of the guys, and know who's our top 65 to 70 who might be traveling," he said. "I think another thing too, is we're watching college football in that first week that we're not playing and seeing some of the mistakes teams made and some of the great plays teams have made. The last three or four days, we've really honed in as a staff as far as paying attention to details."

Saturday's match-up with Albany State kicks off at 7:00.