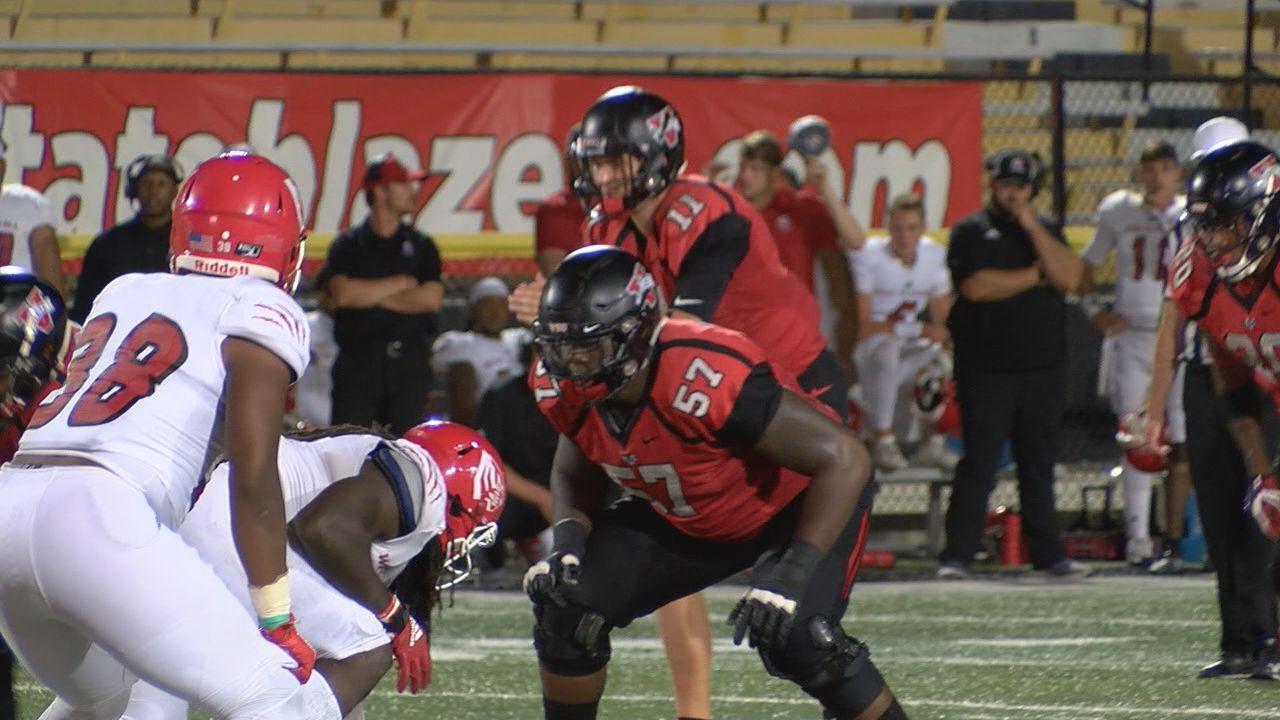 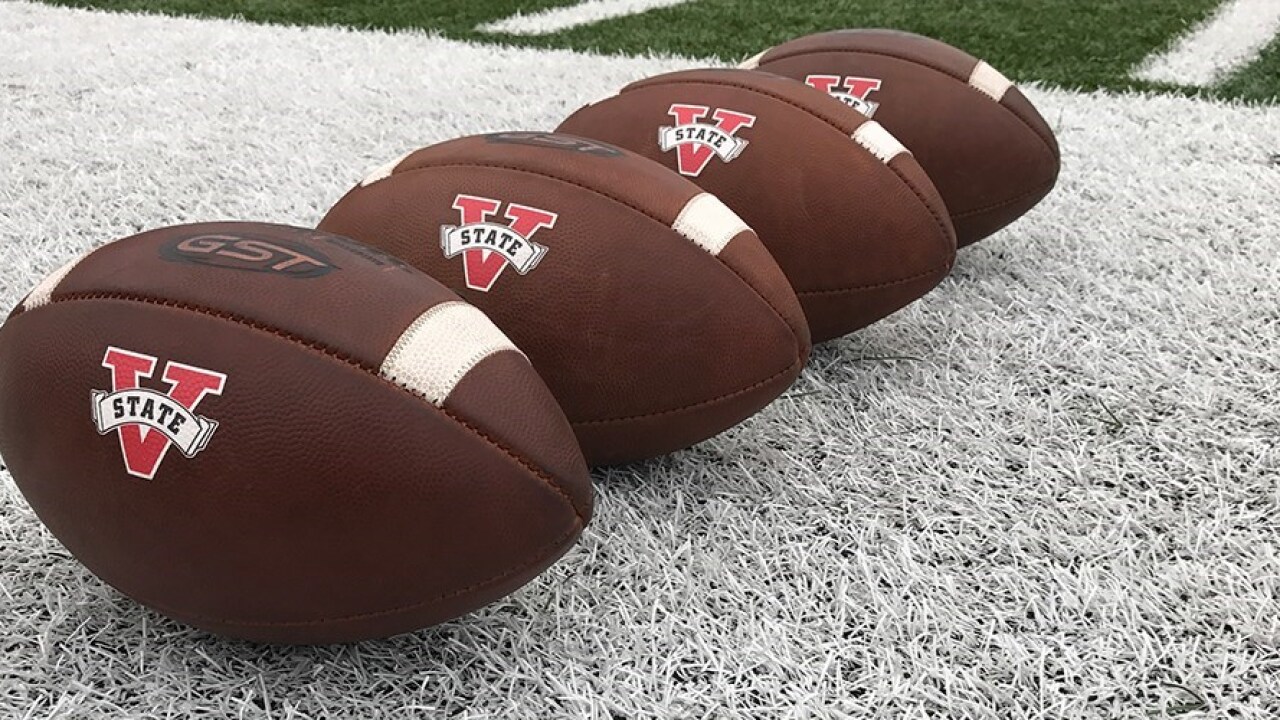 VALDOSTA, Ga. (WTXL) - Saturday's win over Shorter was the defending National Champion Valdosta State football team's 19th straight, now the top ranked Blazers return home, and the next opponent? Mississippi College. The Choctaws are going to run the ball a lot, and this Blazer defense will be tested this weekend. Head coach Gary Goff notes they have to be assignment sound if they want to get that 20th win.

One thing that's he's been impressed with? This team's focus. After so much success, they're still hungry to work everyday.

"Maturity level, as far as on the field playing, they've got some maturity and experience playing right there," he said. "They have impressed me with that. They do show up everyday with the attitude, yes, we know it's practice but we have to get out here and work very hard. Coming in here, I was nervous about some of that. Are we going to be kind of complacent or we going to expect people to roll down for us? They know we'll get everyone's best shot week in and week out. They've handled everything very well so far."

Saturday's match-up is set for a 2:00 kick at Bazemore-Hyder Stadium.